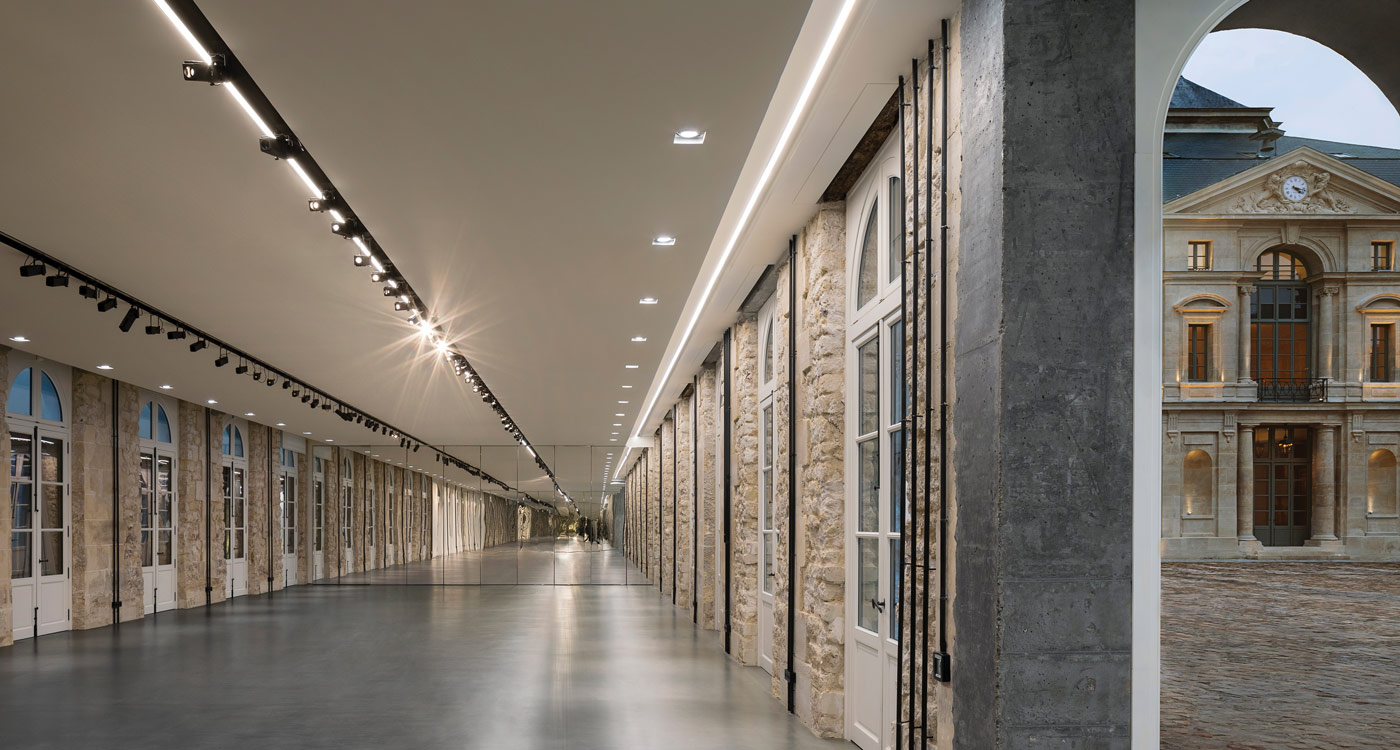 Following three years of work on its new HQ, YSL has finally moved back to the Rive Gauche into majestic new headquarters on Rue de Bellechasse in the French capital’s 7th arrondissement. The building, which dates back to 1671 has served many purposes over the years, including as a convent, then as barracks for the Imperial Guard, and most recently as the Ministry of Pensions. But since its acquisition by YSL in 2015, it has been undergoing major works according to strict environmental guidelines, including the obtainment of a double certification for sustainability, and has served as the under-construction-backdrop of all of creative director Anthony Vaccarello’s fashion shows. The brand declined to confirm the final size of its new HQ, but it’s said to exceed 3,000 sqm. 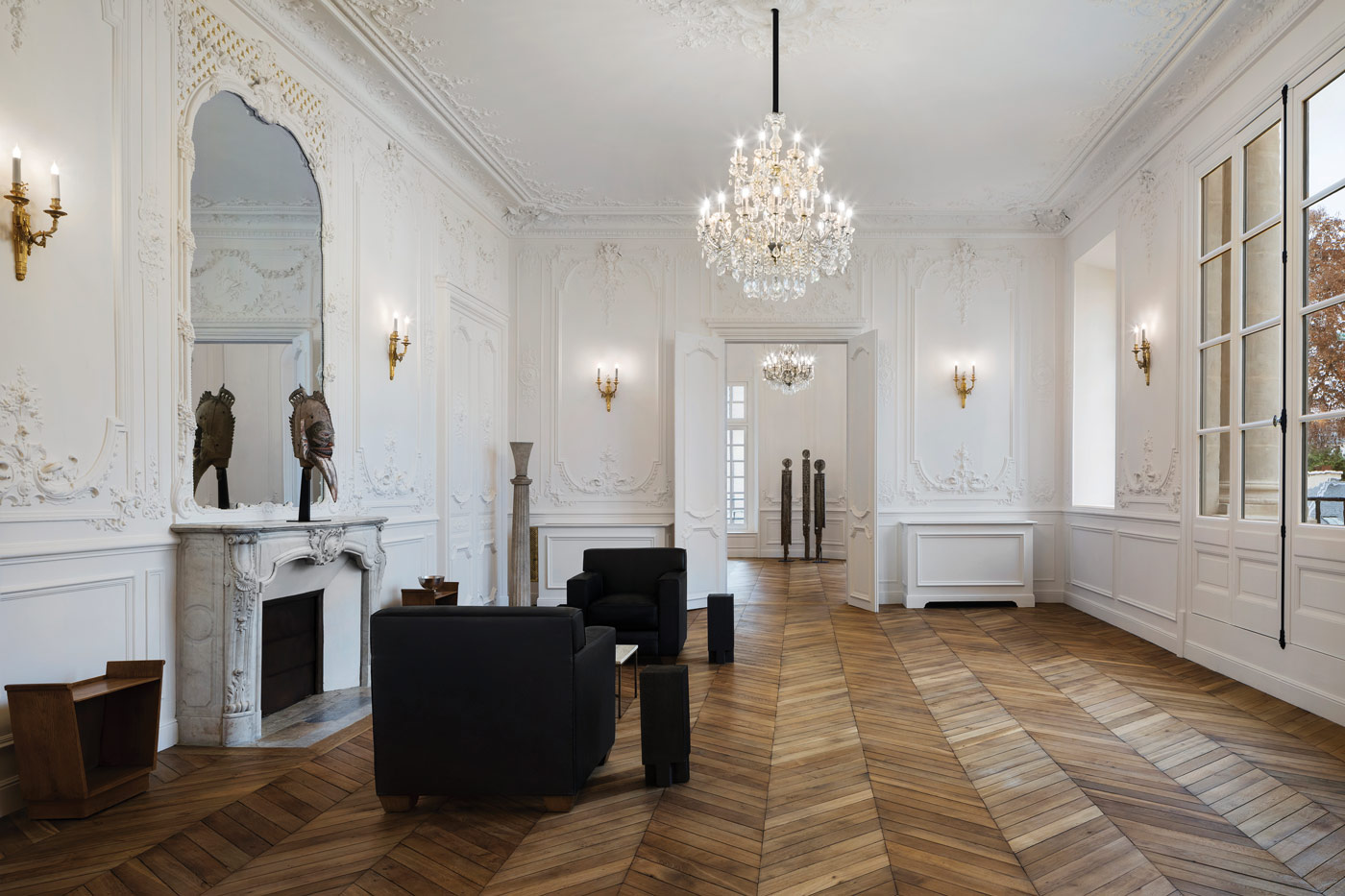 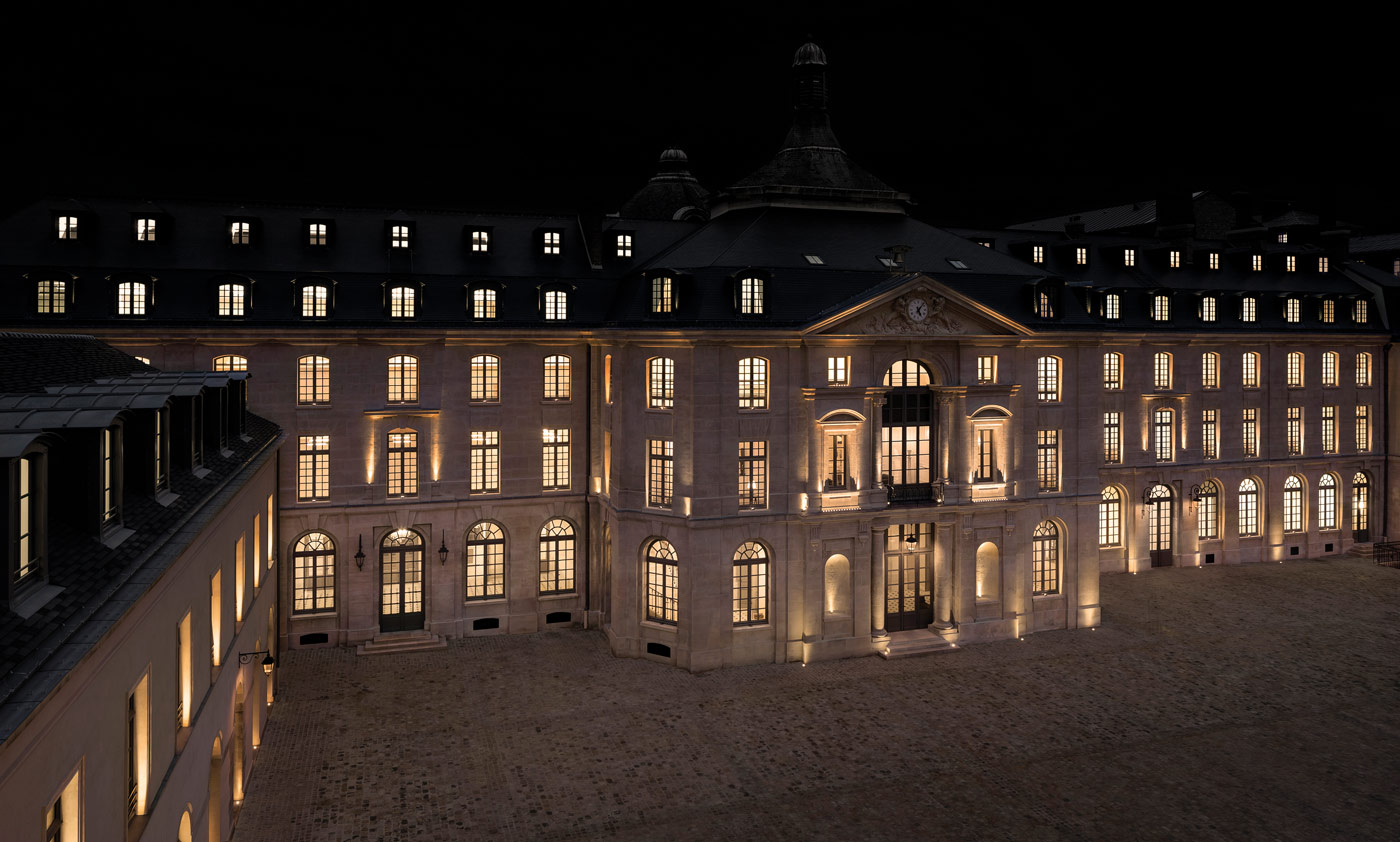