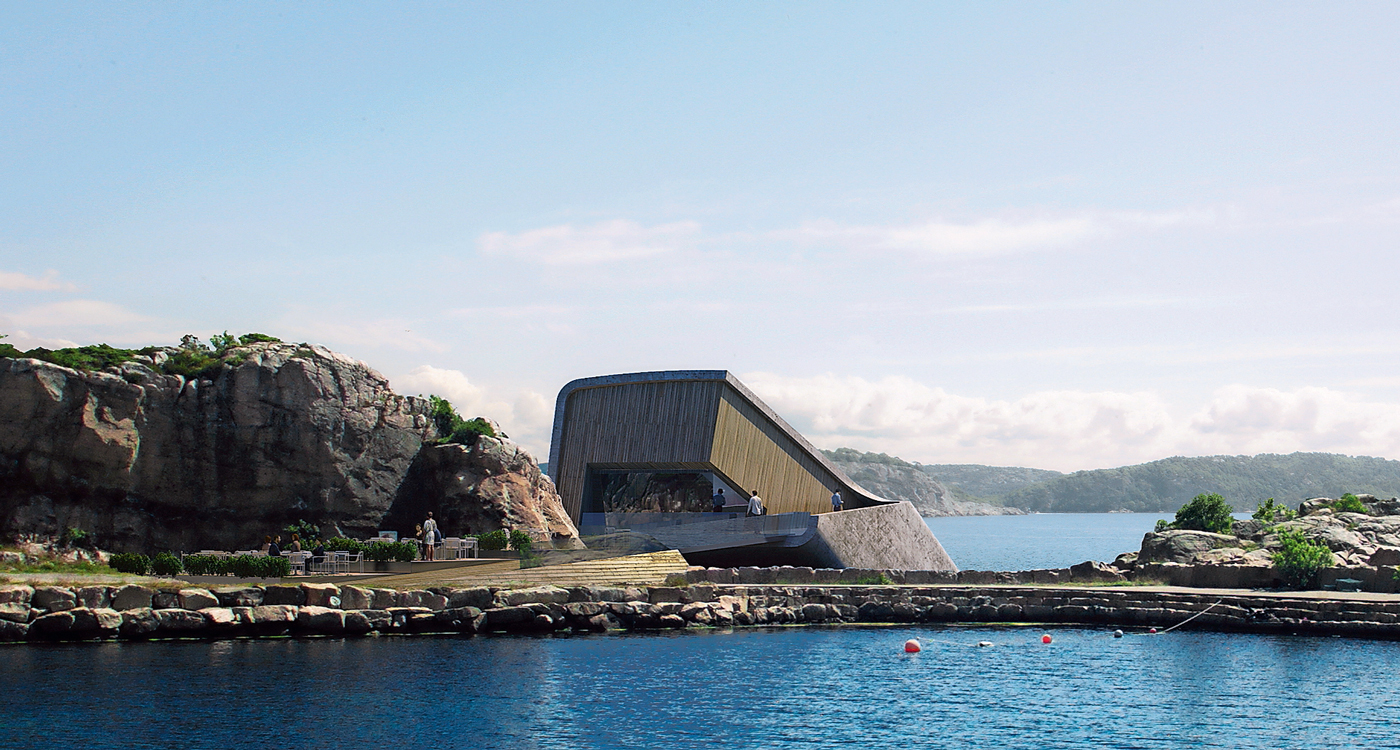 Under is Europe’s First Underwater Restaurant and it Just Opened
March 20, 2019 Nicolas Shammas 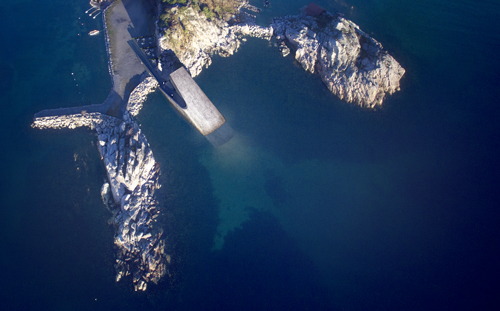 Going with the name Under, which also means “wonder” in Norwegian, this is Europe’s first subaquatic restaurant and it finally opened its doors near Båly, a village on the south coast of Norway. It was designed by the architecture firm Snøhetta (who gained international acclaim for their work on the September 11th Memorial Museum in New York) to resemble a “sunken periscope”, with an entrance and cloakroom at the coastal level, a champagne bar one level below that, and a 100-seat dining room featuring an 11-metre-wide panoramic window at the seabed level. Integral to Snøhetta’s design, was the principle that Under should provide a benefit to the surrounding natural habitat, and double up as a scientific laboratory, between serving hours, where researchers could study marine biology and fish behaviour.

“Under has been designed with sensitive consideration for its geographic context and aquatic neighbours,” explain Snøhetta. “The sleek, streamlined form of the building is encapsulated in a concrete shell with a coarse surface that invites mussels to cling on. Over time, as the mollusc community densifies, the submerged monolith will become an artificial mussel reef that functions dually to rinse the sea and naturally attract more marine life to its purified waters.”