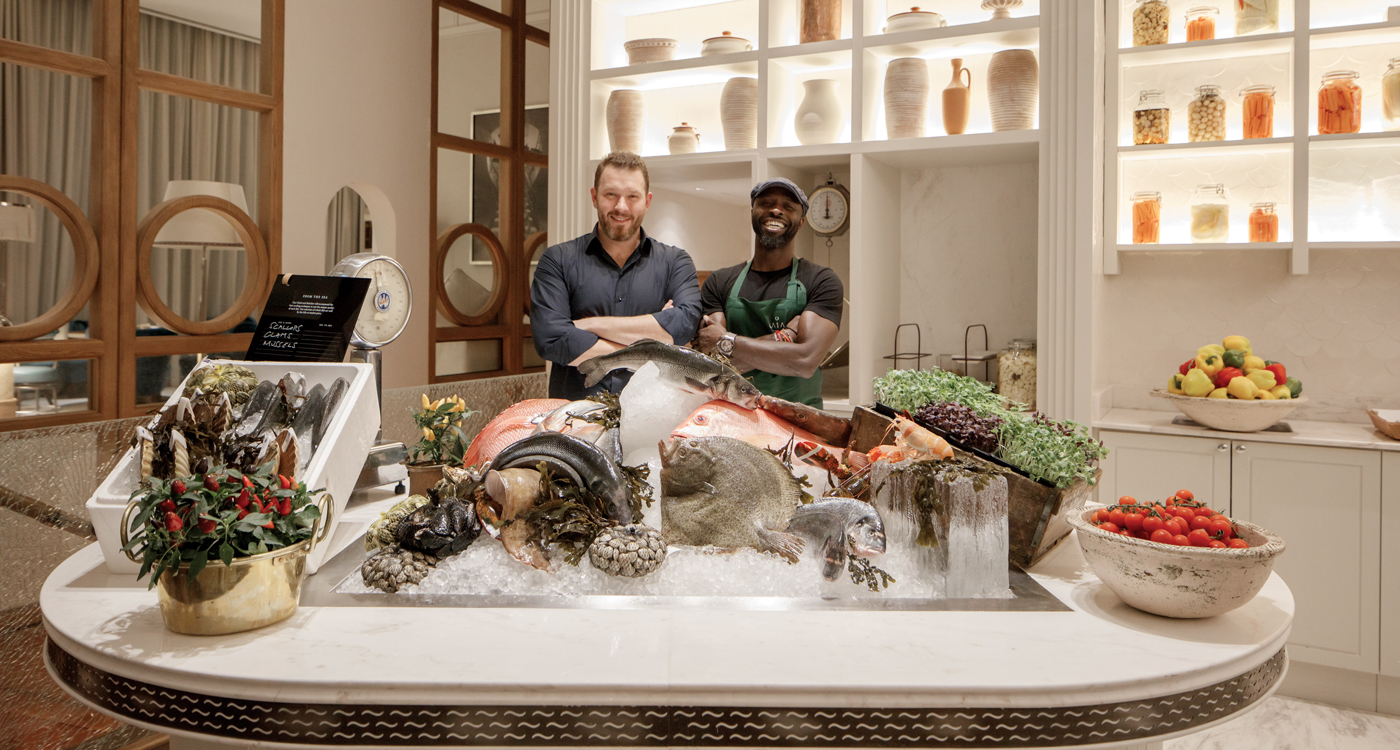 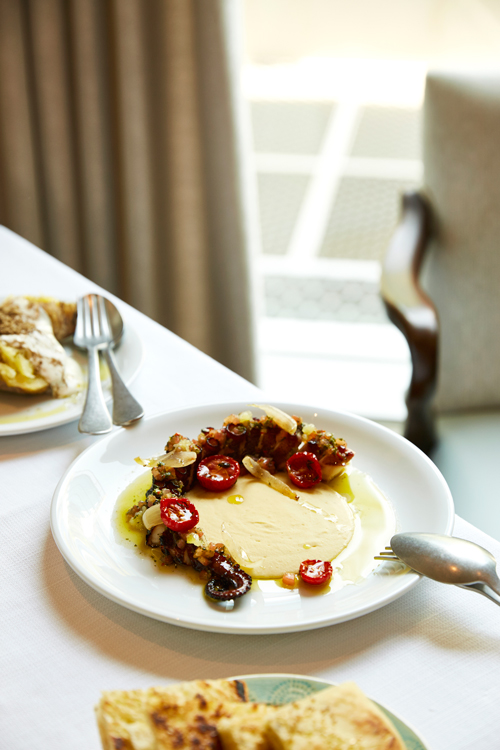 Dubai is notorious for its pulsating dining scene, and the recently opened Gaia in DIFC is one more extraordinary place to indulge in gastronomical pleasure. It’s the latest brainchild of homegrown chef Izu Ani, serving up Greek-Mediterranean fusion cuisine in a slick, neo-classical setting of muted colours, smooth concrete greys, white painted woods and cream walls all under the warm glow of perfect lighting – something reminiscent of Dubai’s revered La Petite Maison.

That’s no surprise: Chef Izu made his name at that landmark French restaurant and then at the widely acclaimed La Serre, and has since followed on with a series of successful venues, including Izu Brasserie in City Walk, Carine at Emirates Golf Club, Izu Bakery in Dubai Mall and Lighthouse in D3 – a concept eatery and shop that has really struck a chord with the city’s in-the-know diners.

Named after the Greek goddess of Earth, Gaia’s menu is inspired by Grecian coastal islands and the main attraction is fish, served in a variety of ways including the fresh catch of the day, which can be chosen from the restaurant’s ice market display, fresh lobster salad with baby gems, asparagus and a light mayo dressing, thickly sliced raw tuna with truffle oil or scrumptious garlic prawns.

But the truth is you could potentially skip the mains here and fill up on the side dishes here. The delicious bowl of Mediterranean vegetables or the chili sprinkled broccolini and whole grilled potatoes are superbly flavourful, as is Chef Izu’s claim to fame, freshly baked bread, the perfect vessel for sopping up the zesty sauces like the baked feta’s honey based topper, for instance.

Those with a sweet-tooth will meet their match in the form of caramel apple cheesecake (which is big on flavour if not on size), baklava-inspired pistachio millefeuille or coconut cake with house-made vanilla ice cream. 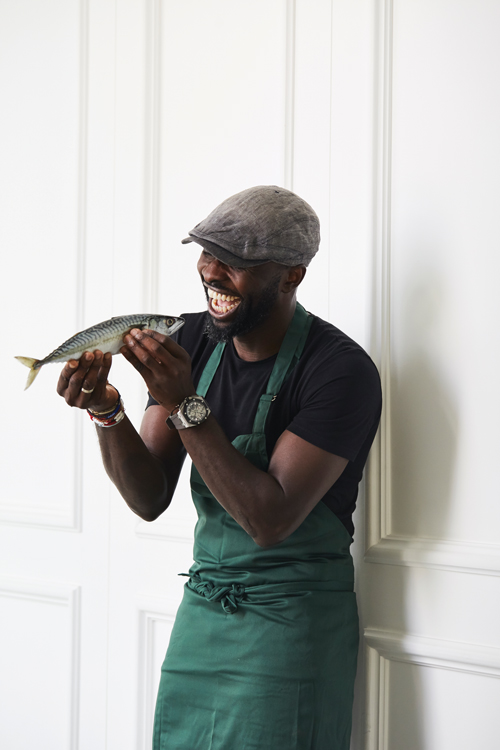 With its charming chef’s dining room made to look like a small Greek tavern, kitsch gift shop that sells magnets, lighters and notebooks and a secret VIP bar hidden behind a wall in the basement, Gaia is arguably the Middle East’s most exciting new restaurant.