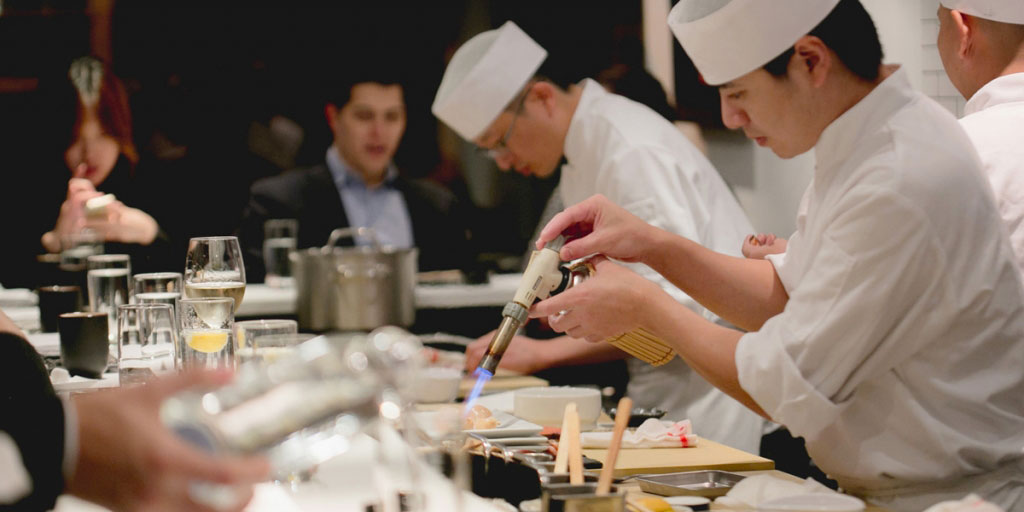 Date-Nights Will Never Be The Same After a Meal at NYC’s Sushi Nakazawa
August 29, 2018 admin

Barring the remote chance you actually find room for two at the ten-seat triple-Michelin starred Sukiyabashi Jiro in Tokyo, the second best sushi meal in the world can be had in the West Village of NYC at Sushi Nakazawa.

Sushi Master Daisuke Nakazawa, actually spent 11 years at Jiro, working as the protégé of Jiro Ono (who was recently named a “national treasure” in Japan), and it shows. The food is out of this world and though it’s far from cheap (the Omakase chef selection menu runs around 150 USD a head for about twenty pieces of nigiri) it’ll be one of the most memorable culinary experiences of your life.