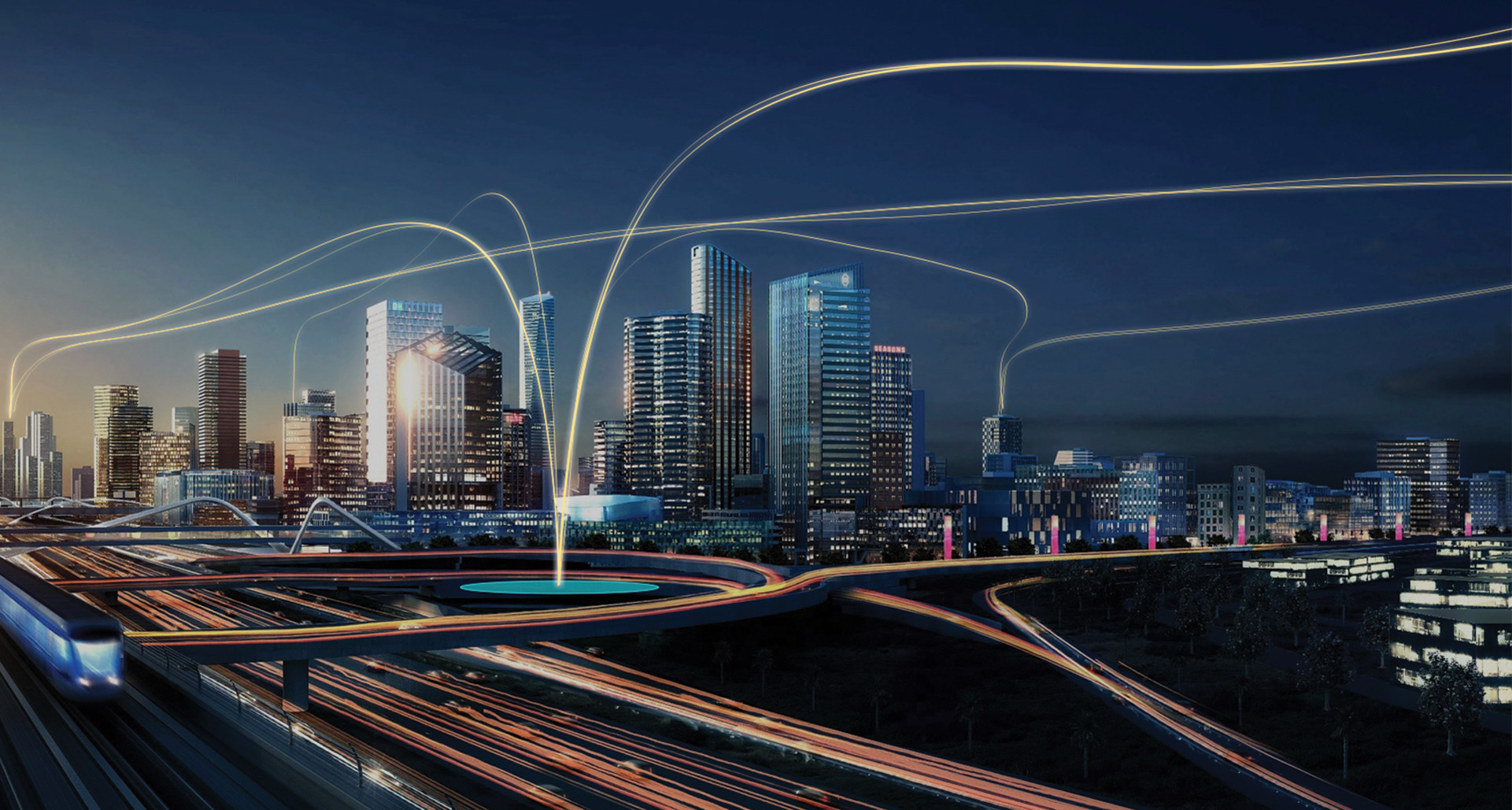 Uber is Planning to Take to the Skies by 2020 Which Means You Can Finally Skip Traffic
March 14, 2018 Nicolas Shammas

The pilot programme, which is due to launch in Dubai, Dallas-Fort Worth and LA in as little as three years, is going to be based around the same principles as the regular Uber experience – in that you use an app on your phone to request a flying taxi – the rest though will be the stuff of fantasy. Basically, you walk to a nearby participant building and take the lift up to a ‘skyport’ on the roof. There you pass through a turnstile with a scan of your phone and onto a scale to confirm the approaching taxi can handle the cumulative passenger load. Then you’re up in the air and on your way to another ‘skyport’ closest to your destination.

The craziest part is that they think they can offer this service for a very low price.