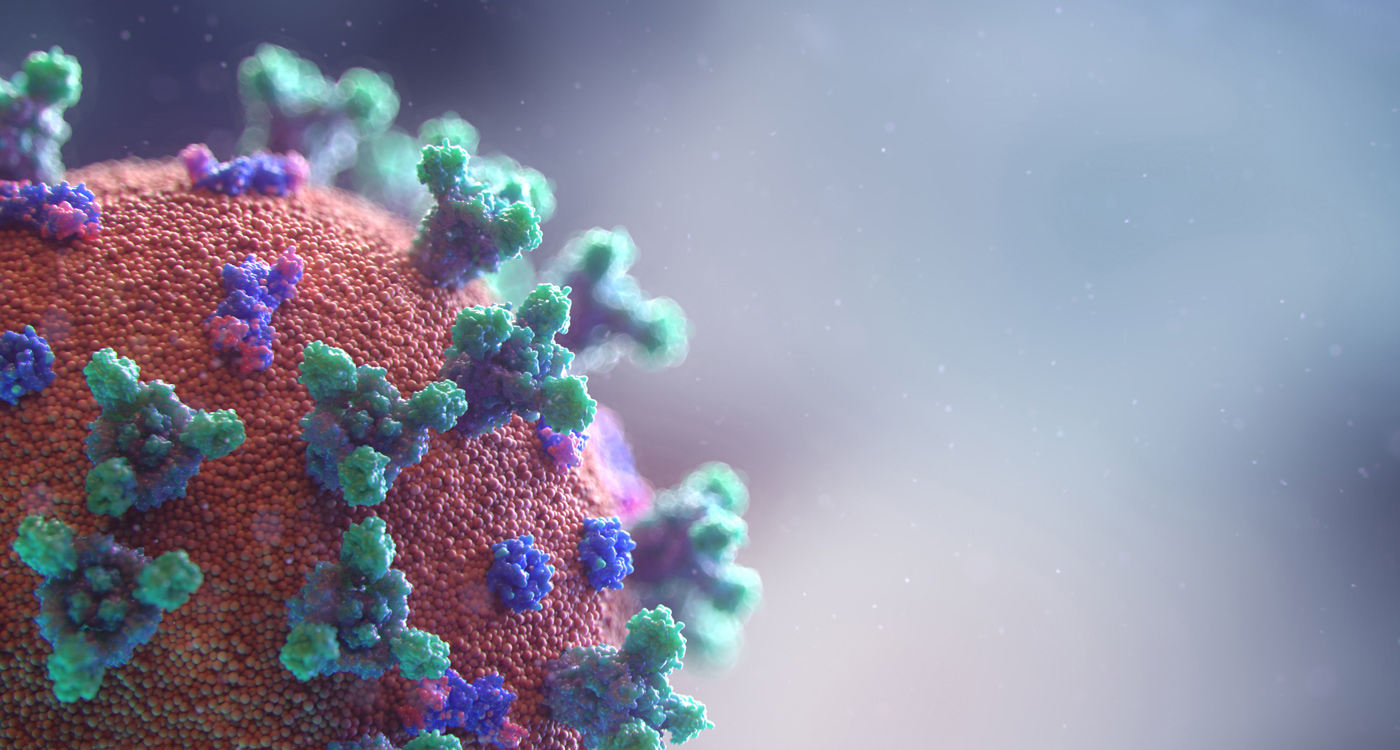 COVID-19 is a Wake Up Call for Arab Countries to Finally Work Together For the Common Good
April 8, 2020 Nadia Michel

Both for countries across the Middle East and around the world, life as we know it came to a grinding halt in early March 2020. As a result it has become crystal clear how fragile our existence is. Talk about a reality check.

Despite all the technology we’ve implemented, the complex financial systems we’ve built and the incredible medical advances we’ve made, it’s now obvious that it can all be wiped out in the blink of an eye. But let’s be realistic: it could just have easily been an asteroid as a virus.

Then again, COVID-19 is like a sustained meteorite shower, albeit in a heavily populated area. Although it’s not over yet, there are still some among us – including a few who have seen the virus up close – who feel this is all a bit overblown, if not in the communal precautions we are taking, at least in the individual panic and paranoia we are witnessing. 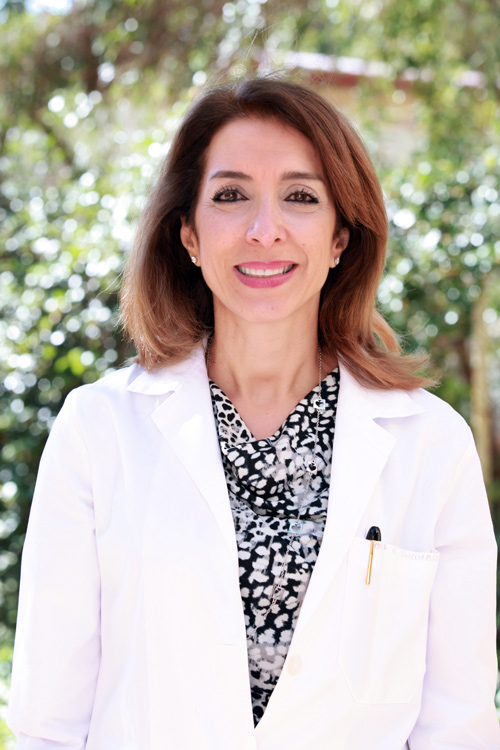 “Are you afraid to get the coronavirus?” I asked Dr. Souha Kanj (Right), the head of the Division of Infectious Diseases American University of Beirut Medical Center, during an interview I conducted from my appropriately socially distanced home office. “No,” she answered, emphatically. And then there was a pause. “I’d only worry to pass it on to my susceptible patients,” she adds.

That’s the big elephant in the room. In Italy, the country that has become the current epicentre of the pandemic, the latest tally reported a total of 10,023 deaths from 92,472 infections, with a world-leading fatality rate of more than 9 per cent. But, it’s worth noting that 23 per cent of Italians are over 65 years old, making it the second-oldest population in the world after the Japanese – and observers believe age distribution could have played a role in raising the fatality rate. South Korea, with a slightly younger population, has the highest rate of coronavirus testing in the world, and we all may be better off because of it. They have tested over 295,000 people for the coronavirus, reporting over 8,500 infections with 81 deaths. In total, the country has tested over 5,000 people per million citizens – more than any other country except tiny Bahrain. South Korea’s death rate is roughly 1 per cent. So you can see how the numbers might get skewed, considering many people have mild or no symptoms and never get tested.

“The case fatality rate can vary a lot depends on how aggressive you are with the testing. If you test a large population, including those who are mildly symptomatic then the fatality rate becomes much lower, as is the case with South Korea – they tested a lot of people – that’s why the mortality rates are a lot lower than China and Italy. The mortality depends very much on age and core vulnerability,” explains Dr. Kanj, one of the two advisors to Lebanon’s Health Minister.

That’s not to say we should not protect those at risk, and do our part to prevent the spread of this yet unexplained virus. But the general panic which has taken over our global consciousness and led to the masses wearing masks, gloves (and in some instances, full-on, DIY hazmat suits) while taking a simple walk in a quiet neighbourhood (or while driving alone in their own car!) shows that there is a disconnect between the scientific data and the people.

“Wearing a mask or gloves when you’re simply walking outside is a false sense of security and a waste of resources,” says Dr. Kanj, a recipient of the prestigious Shoman award for Arab researchers in 2017. “Six feet is what we recommend. If you walk six feet away from other people, there is zero risk of contagion,” she assures me. That’s just under two metres. Zero risk.
So, unless you are examining a patient or working the checkout register at the local supermarket, and if you’re avoiding crowded public places right now, you probably don’t need a mask.

“The most important infection control measure is hand hygiene,” Dr. Kanj emphasizes. She also cautions that we should keep things in perspective, while our governments grapple with the unknowns and the world awaits a vaccine or effective treatment. Taking basic precautions should be an everyday habit, not just a knee-jerk reaction to a new threat.

“I’m much more concerned about acquiring other infectious diseases, like multi-drug resistant bacteria that can kill in 60 to 70 per cent of cases.

This virus, in people who have a good immunity, will be like any other common viral respiratory infection,” she points out.

The lessons to be learned from this strain of coronavirus are many – including how the world should work together to prepare for pandemics, as Bill Gates prophetically pointed out during a TED talk he gave in 2015.

“I’ve called on the Arab League for countries in the region to help each other,” Dr. Kanj adds. “Ideally, they should come up with unified policy that prevents the spread of the virus, to coordinate an effort to have the rich help the poor.”

If not the apocalyptic moment many are calling it, this is at the very least a wake-up call. Perhaps it might even spark a second Renaissance period, a moment of enlightenment for humanity, reminding us that we are all together on this living, breathing planet. The digital world is just an illusion, and we should all take care of each other, because social distancing, frankly, is pretty boring. And the economy, that mind-boggling engine that drives the modern world, only exists as long as we’re still in the game.