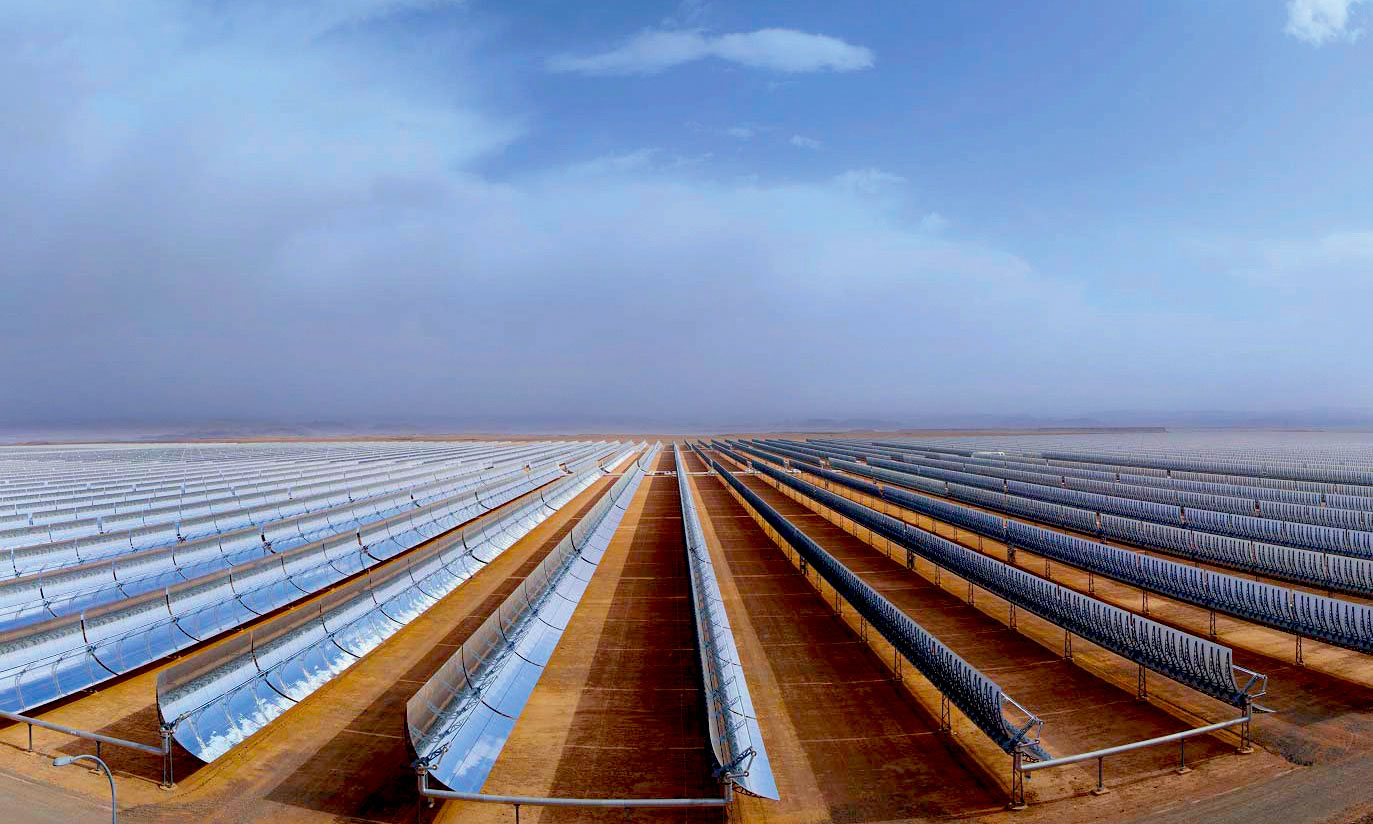 The kingdom of Saudi Arabia has built its fortune on black gold but it turns out there’s another abundant resource it plans to capitalise on: the sun. The country just announced that it’s going to build a solar plant with a capacity of 200 gigawatts. For a little context, according to GTM Research, there are 390 gigawatts of solar photovoltaic plants in the world today (and it’s going to surpass nuclear power for the first time this year, which tallies 391.5 gigawatts). So in just a single project, Saudi Arabia will effectively increase the total solar power being harvested on Earth, and it will do so by as much as 50 per cent. 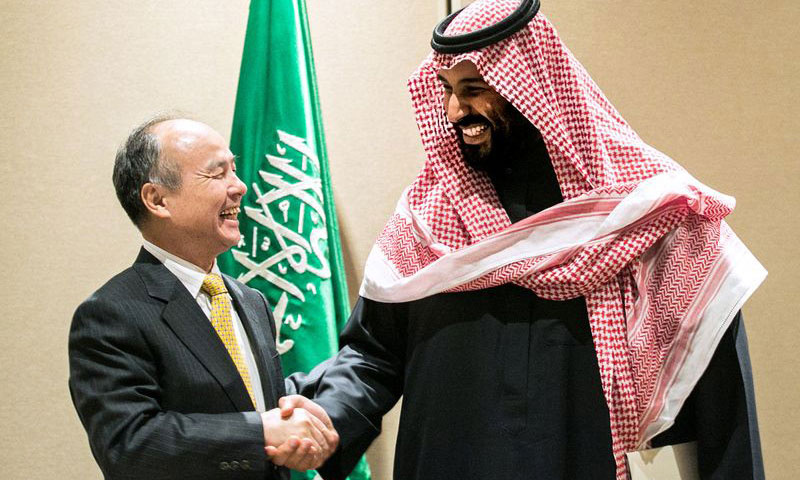 The ambitious scheme will come at a cost of 200 billion USD and was announced during Saudi Crown Prince Mohammed bin Salman’s (MBS) three-week, deal-making road show held across seven U.S. cities last March. Key to the deal was Masayoshi Son, the CEO of the Japanese telecom giant-turned-tech investor, SoftBank, who signed a memorandum of understanding with the powerful heir to the Saudi throne in a deal that will bring close cooperation between Saudi’s Public Investment Fund (PIF) and the SoftBank Vision Fund.

This kind of a project would never have been feasible without the big vision we shared with the crown prince,” Son told reporters. “The Kingdom has great sunshine, great size of available land, great engineers, great labourers, but most importantly it has the greatest vision.” He was of course referring to MBS’s Vision 2030, a programme that he unveiled as Deputy Crown Prince in 2016, a year before he ascended to his current position. The plan aims to diversify Saudi Arabia’s oil-dependent economy via quantifiable goals that will encourage entrepreneurship and foreign investment, while also privatising state-owned industries, including the oil business. “We can’t drag people to live in Saudi Arabia in an environment that is not competitive,” explained the 32-year old prince at the time. Hence he also called for augmenting the workforce with a growing number of women and encouraging non-profit organisations and civic-minded volunteers. 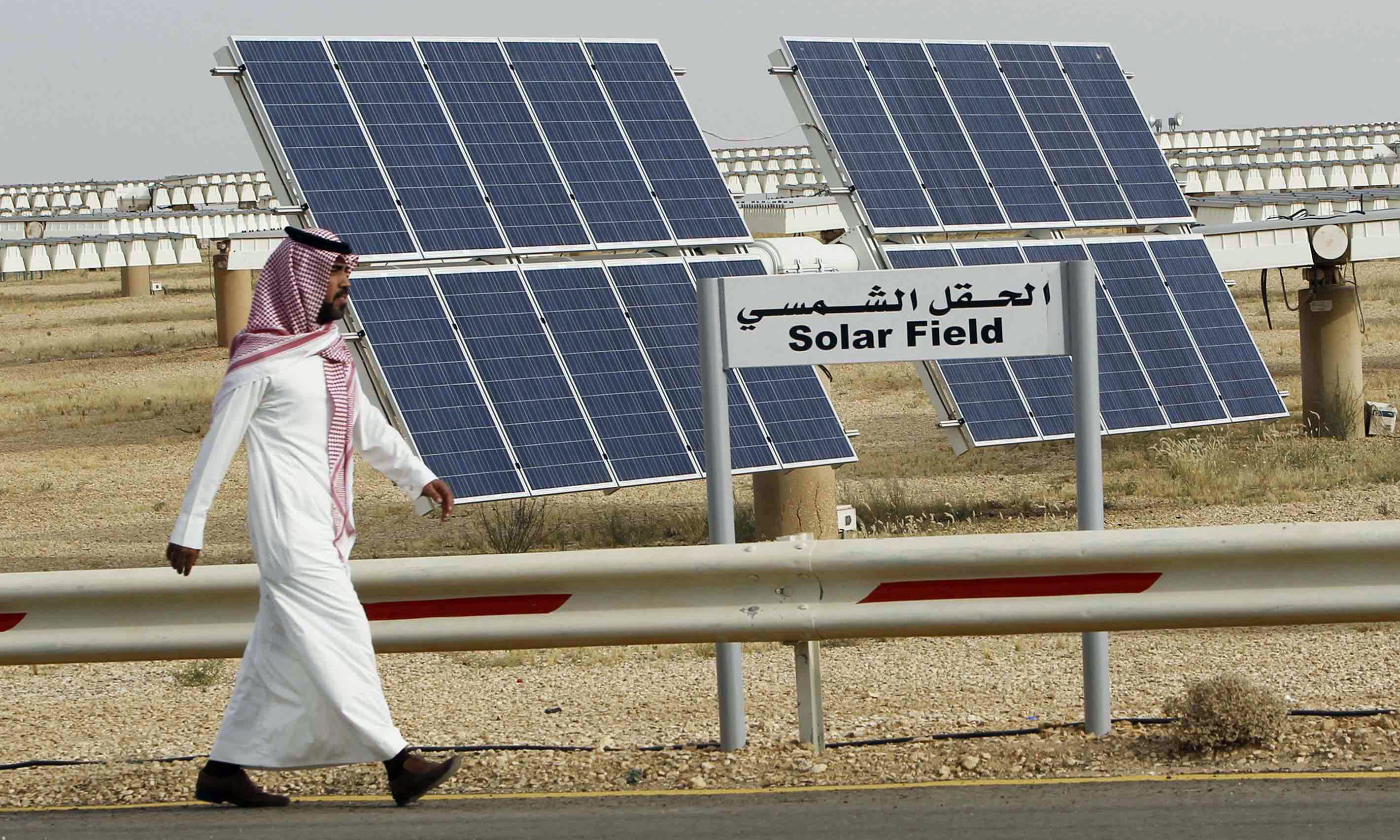 Once completed the 200GW Saudi solar farm would take up an area of roughly 5,000 square kilometeres, that’s about half the size of Lebanon.

This extraordinary solar project perfectly fits the ambition of MBS’ Vision 2030 and its timeline is as remarkable as its overall scale – they plan to add the full 200 gigawatts within 12 years, and therefore before the 2030 milestone. According to Son, the first phase of the solar project will entail two solar parks generating 7.2 gigawatts of power by 2019, at a cost of roughly 5 billion USD (including 1 billion equity from the Vision Fund, and the remainder coming from project financing) while more funding will be rolled out over the duration of the project, a strategy he says Softbank has successfully used in India and China. He also disclosed that each park would have a 25-year power purchase agreement, a long-term contract to supply electric power to customers, which is common in the solar energy industry. Furthermore, despite the fact that the first parks won’t include battery storage, the new Saudi electricity generation company will begin adding that feature to farms within two to three years.

It’s also worth noting that the project is going to support the creation of a domestic solar equipment manufacturing industry within the Kingdom. “This is by far the biggest solar project ever. In the past, the largest single project was like one or 1.5 gigawatt,” Son explained. “We are estimating it will create over 100,000 jobs and increase the Kingdom’s GDP by 12 billion USD.” Experts also calculated it’s going to save the Kingdom 40 billion USD by obviating the need to burn domestically produced oil to generate power. So even if some sceptics balk at MBS’ brazenness (he was granted an audience with four US presidents, dinner with Rupert Murdoch, and pitched business ventures to American moguls such as Oprah Winfrey and Tim Cook), or the disparities in his policies (deadly air raids in Yemen, a 70 per cent rise in capital punishment beheadings in the first quarter of 2018), there’s no denying the rapid – even spectacular – changes on the horizon for Saudi Arabia and the steadfastness with which Saudi’s Crown Prince is carrying out his plan. The fact that Saudi Arabia is actually teaching the world how to do things may seem unexpected, but it’s undeniably a testament to the power of single-minded determination. 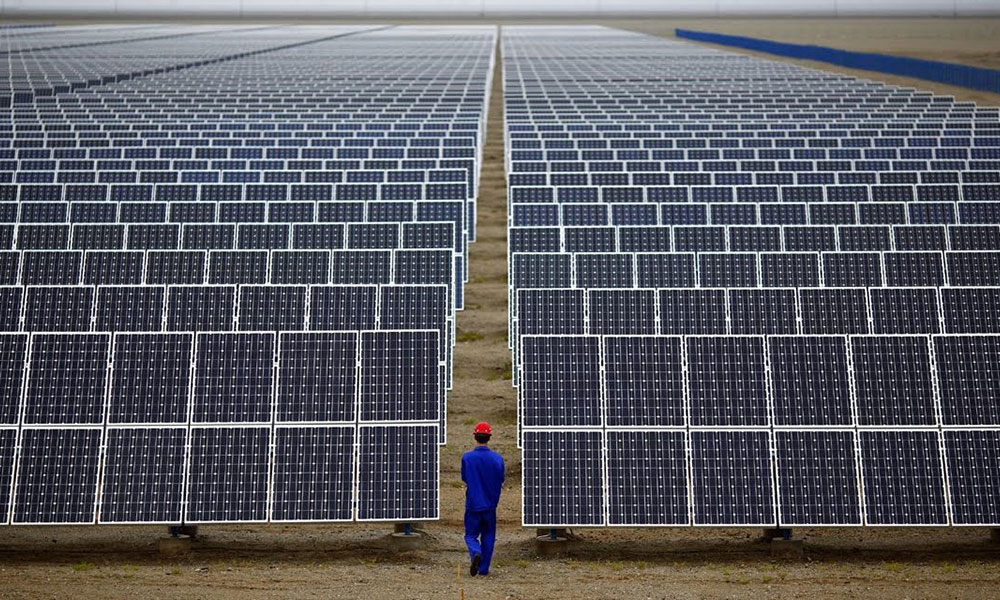