Products | Fashion | She Only Started it in 2018, But Rihanna’s Lingerie Brand Savage x Fenty Has Left Victoria’s Secret Exposed 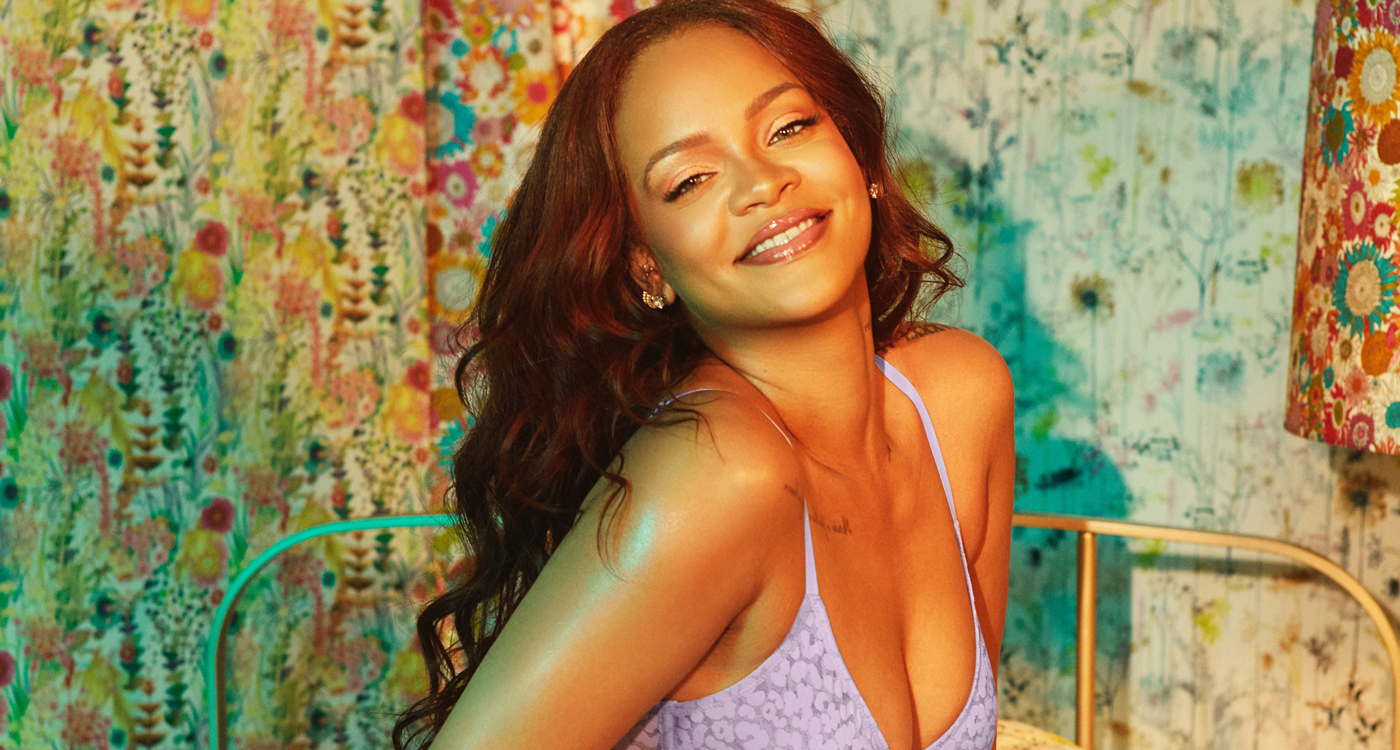 She Only Started it in 2018, But Rihanna’s Lingerie Brand Savage x Fenty Has Left Victoria’s Secret Exposed
April 10, 2020 Karim Mounib

L Brands’ CFO Stuart Burgdoerfer told investors during the holding company’s earnings call last November that the decision had been taken to finally cancel the world-famous Victoria’s Secret Fashion Show (which has aired since 2001) due no doubt to rapidly dwindling audience figures. And though it had become obvious the show had failed to evolve and keep pace with a more inclusive society, it’s still surprising how many analysts credit Rihanna’s lingerie brand ‘Savage x Fenty’ as the final nail in the VS Special’s coffin. You see, Rihanna doesn’t just make lingerie for women of all shapes and sizes, she also celebrates that fact in her annual runway extravaganza, with models as diverse as the shades in her Fenty makeup line. Yet her most prescient move was to bypass cable television and sign her show to Amazon Prime, thereby making it available to over 100 million subscribers in 200 countries. 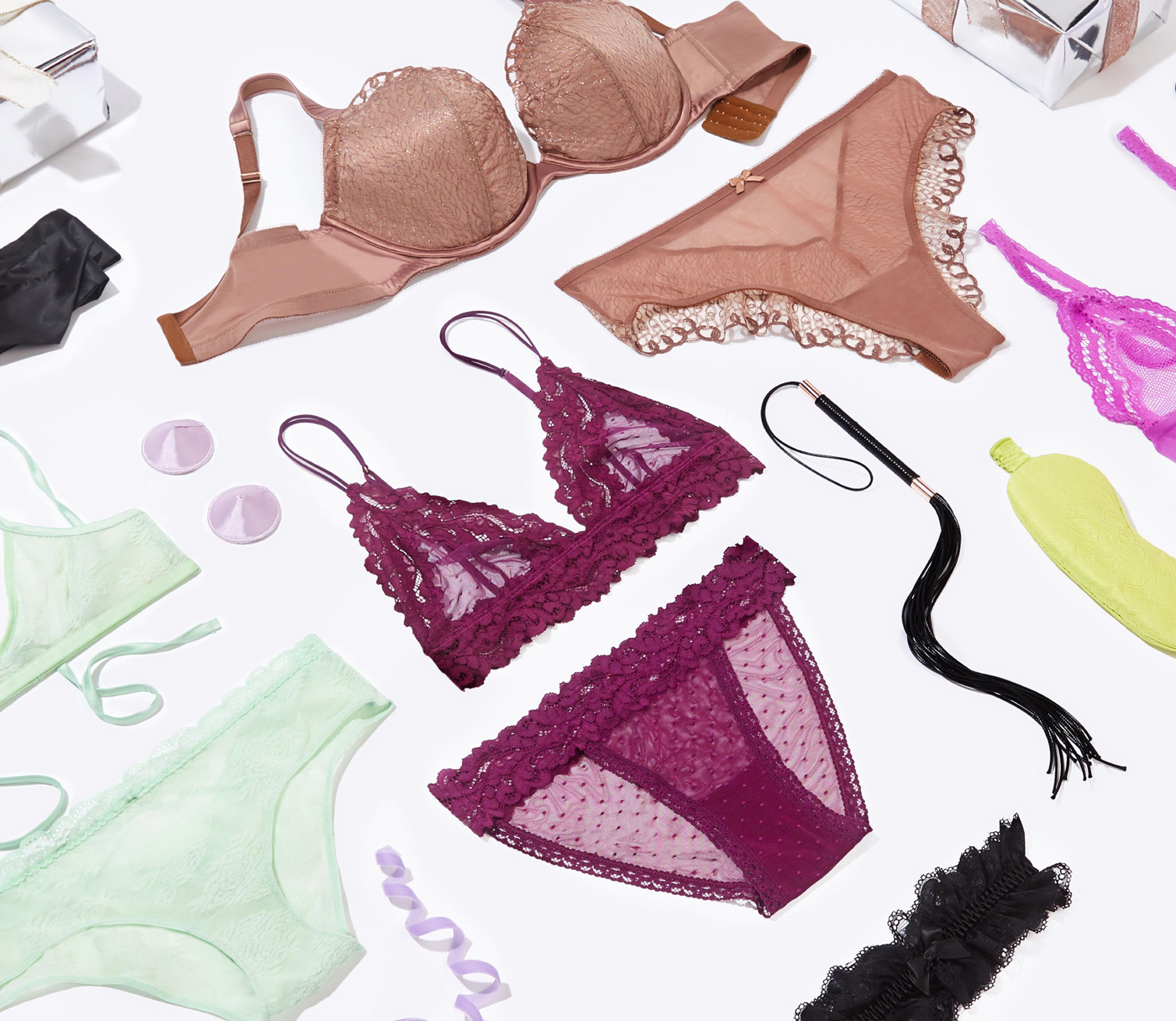