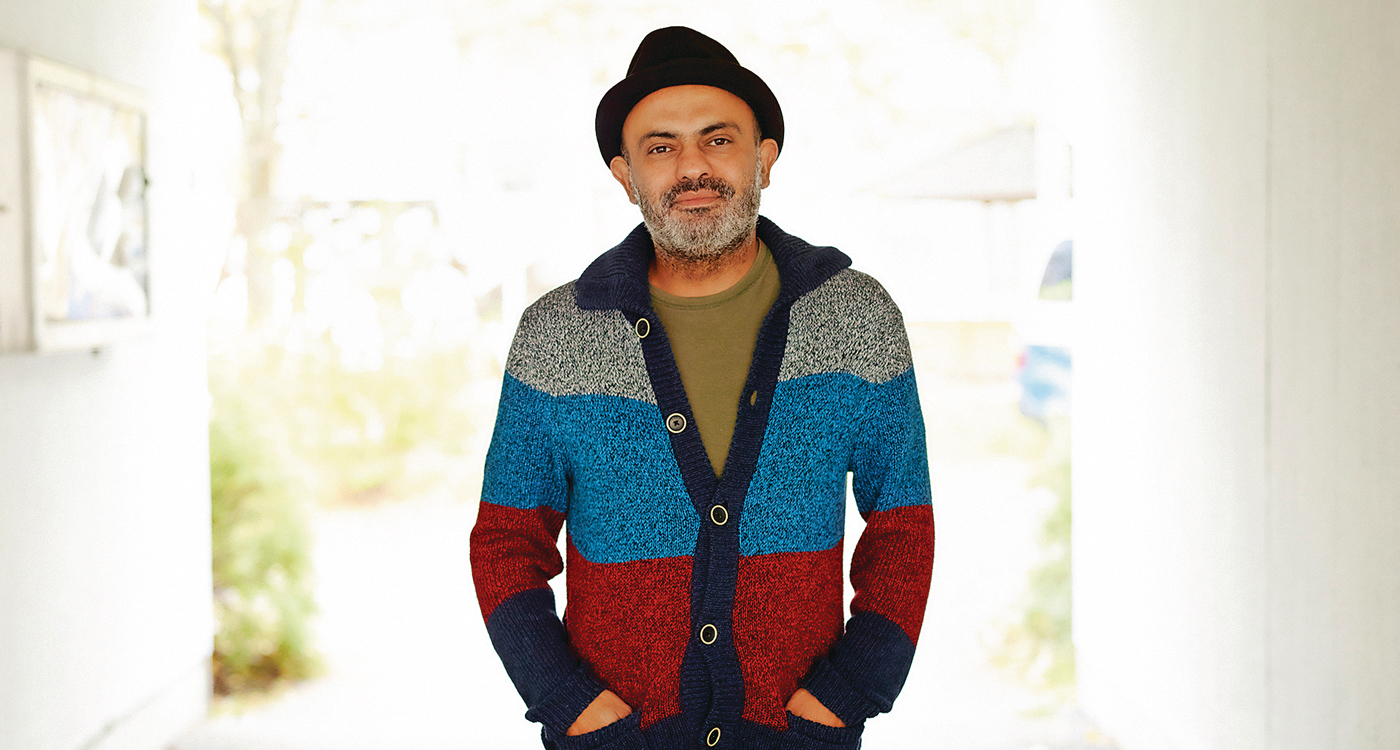 The latest groundbreaking project by award-winning author Hassan Blasim is ‘Iraq+100’, for which he edited the work of ten Iraqi writers asked to imagine their country in the year 2103.

Citing a lack of contemporary sci-fi and contemporary genres in Iraqi literature, Hassan Blasim and British publisher Ra Page asked ten Iraqi writers to imagine their homeland far into the future and the result is Iraq+100, a chilling collection of short-stories published in November 2016 that proposes scenarios including a Chinese-run hive of digital development dependent on “water trains” from Europe, a hi-tech destination for a new generation of religious pilgrims and a dried-out wasteland with little left to trade but corpses and sand. Though the tales reveal a deep-seeded sense of tragedy, there is a common thread of dark humour woven throughout, leaving readers with a cautious sense of hope. 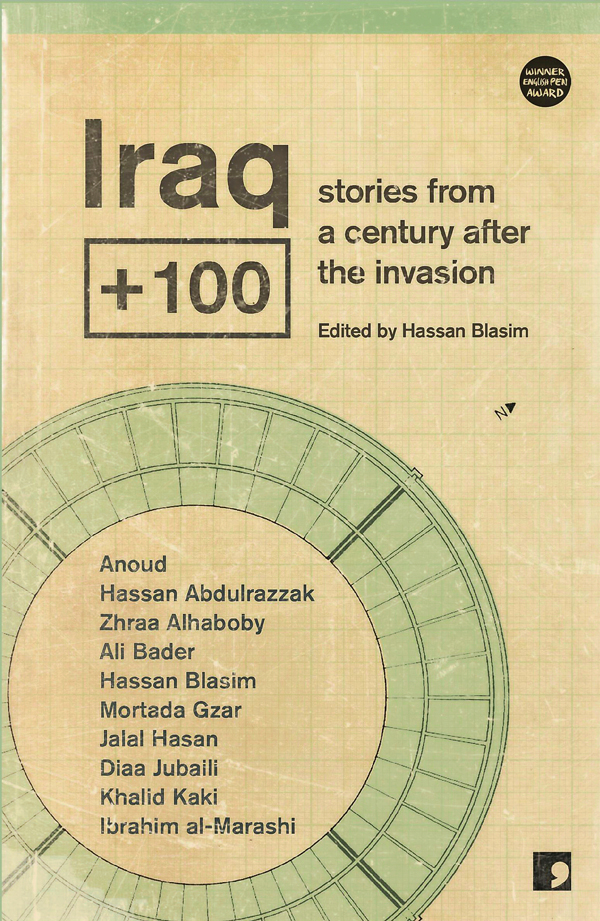 Published by Comma Press, ‘Iraq+100’ emboldens the voices of Iraqi authors in the world of science fiction and fantasy literature, while also enriching the genre as a whole.

As the latest groundbreaking addition to Blasim’s literary canon, it aims to “imagine the future for this country where writing, law, religion, art and agriculture were born, a country that has also produced some of the greatest real-life tragedies in modern times.” It also represents Blasim’s response to a lack of genres in his home country, for which he lays the blame on the country’s history of wars, invasions and dictators, in addition to its “inflexible religious discourse” and “pride in the Arab poetic tradition”.

Nowadays, writers in Iraq may have the freedom to write what they please (under Saddam Hussein, books needed the approval of the Ministry of Culture before they could be published), yet there remains an engrained problem of self-censorship and it’s something Blasim cannot abide.

Born in Baghdad, he left Iraq without a passport in 1998, fearing repercussions over a documentary he had made under then-President Saddam Hussein, before travelling illegaly through Europe and virtually walking all the way to Finland where he was eventually granted asylum in 2004. His book, ‘The Madman of Freedom Square’, was published as a censored version in Arabic three years after its original English publication in 2009, but was still banned in Jordan and some other Arab countries. So, to overcome facing such an issue again, Blasim opted to release the Arabic version of his next book, ‘The Iraqi Christ’ (which won him several awards including the Independent’s foreign fiction prize in 2014, which was previously won by authors like Milan Kundera, WG Sebald and Per Petterson) for free, posting the collection of taboo-breaking dark short stories for all and sundry to read on the Internet.

With ‘Iraq+100’, the 43-year-old poet, filmmaker and short story writer, whom the Guardian has called “perhaps the best writer of Arabic fiction alive” once again shatters the status quo, this time opening doors for a whole new generation of contemporary Iraqi writers and ultimately breathing new life into the region’s re-emerging artistic scene.