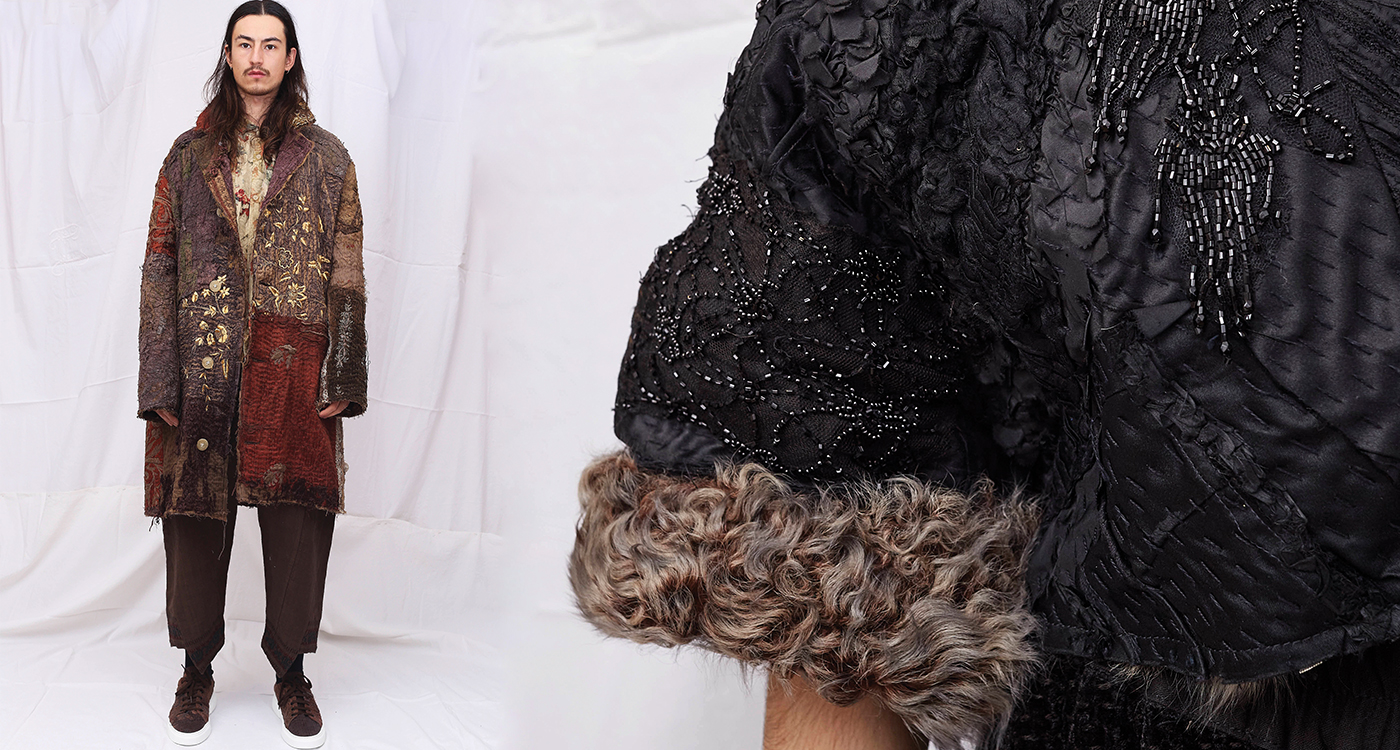 You’d be hard pressed to find a truly unique prêt-à-porter piece of clothing these days. Between mass production and an insatiable thirst for the latest trend that pervades our modern world, retail fashion has become a gargantuan cookie-cutter industry. It’s also one of few sectors that continue to grow rapidly despite economic woes, and is on track to pull in 2.6 trillion USD of sales in 2019 according to The State of Fashion report by BoF and McKinsey, which represents a 4 per cent growth on 2018. Moreover, the biggest player by quite some margin is Indotex, which has built its business on fast-fashion churn, with shoppers buying pieces, wearing them a couple of times, and then disposing of them in overflowing landfills – a wasteful vicious cycle that repeats itself every season, because, well, that’s fashion.

Yet, new ownership models are currently gaining traction, fuelled by growing consumer desire for variety, sustainability and affordability, and trend analysts even suggest that the rental and resale market, for instance, will probably surpass fast fashion within the next decade. But other solutions already exist and one particularly fascinating advocate of rethinking fashion is Walid Damirji, the designer behind London-based label By Walid, who shrewdly repurposes precious, vintage fabrics with a good dose of well-versed creativity. 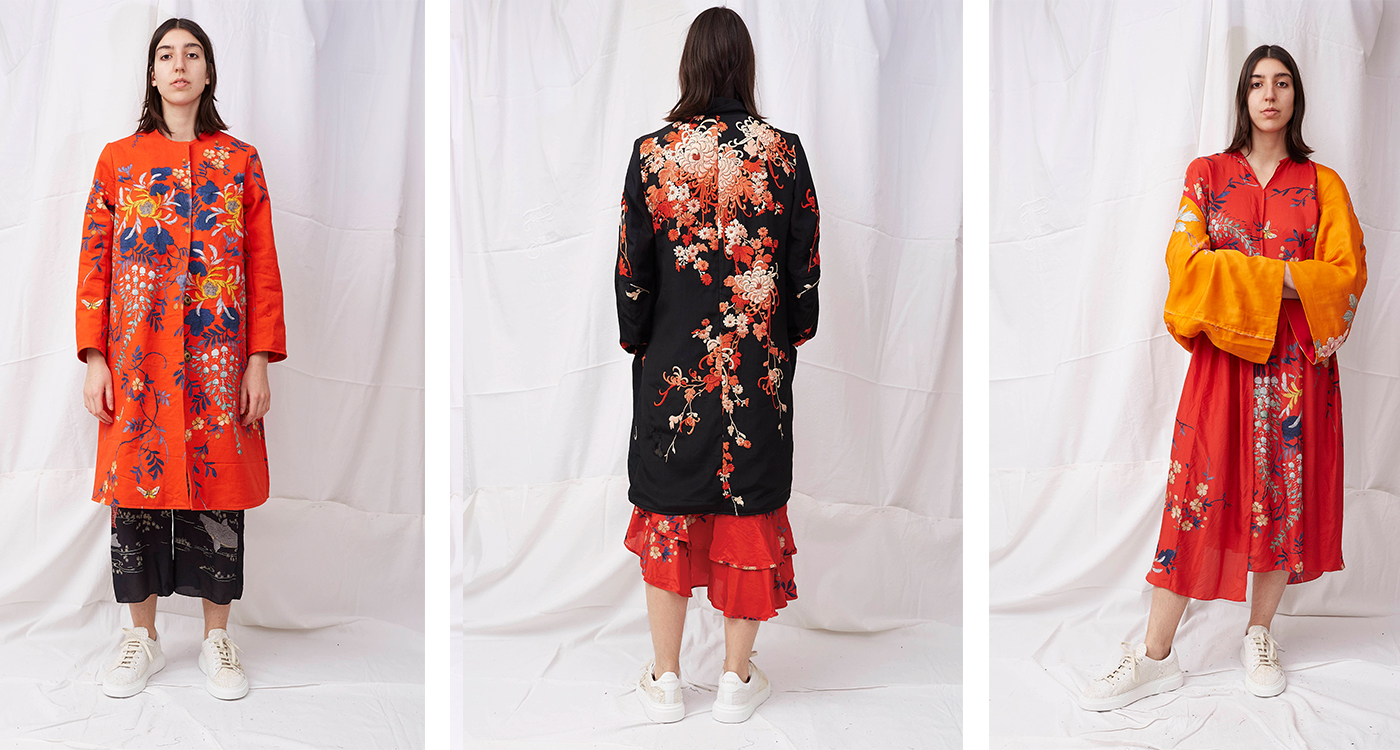 It starts with frequent treasure hunts for rare textiles, sourced from auctions, vintage fairs, specialist dealers all over the world, and even the occasional car boot sale apparently – “Never leave a stone unturned!” Damirji quips. And on the day we speak, he is enthused about a stock of Ottoman velvet embroidered in gold that was part of an aristocrat’s dowry.

Damirji and his team assemble their precious finds into six yearly collections for men and women, mostly inspired by the ease and practicality of slouchy, deconstructed loungewear. They might use remnants of an alligator leather handbag to create pockets, or repurpose 18th century embroideries. “My pieces are made of fabrics that are too precious to waste,” he says. “It would be an insult to history.” 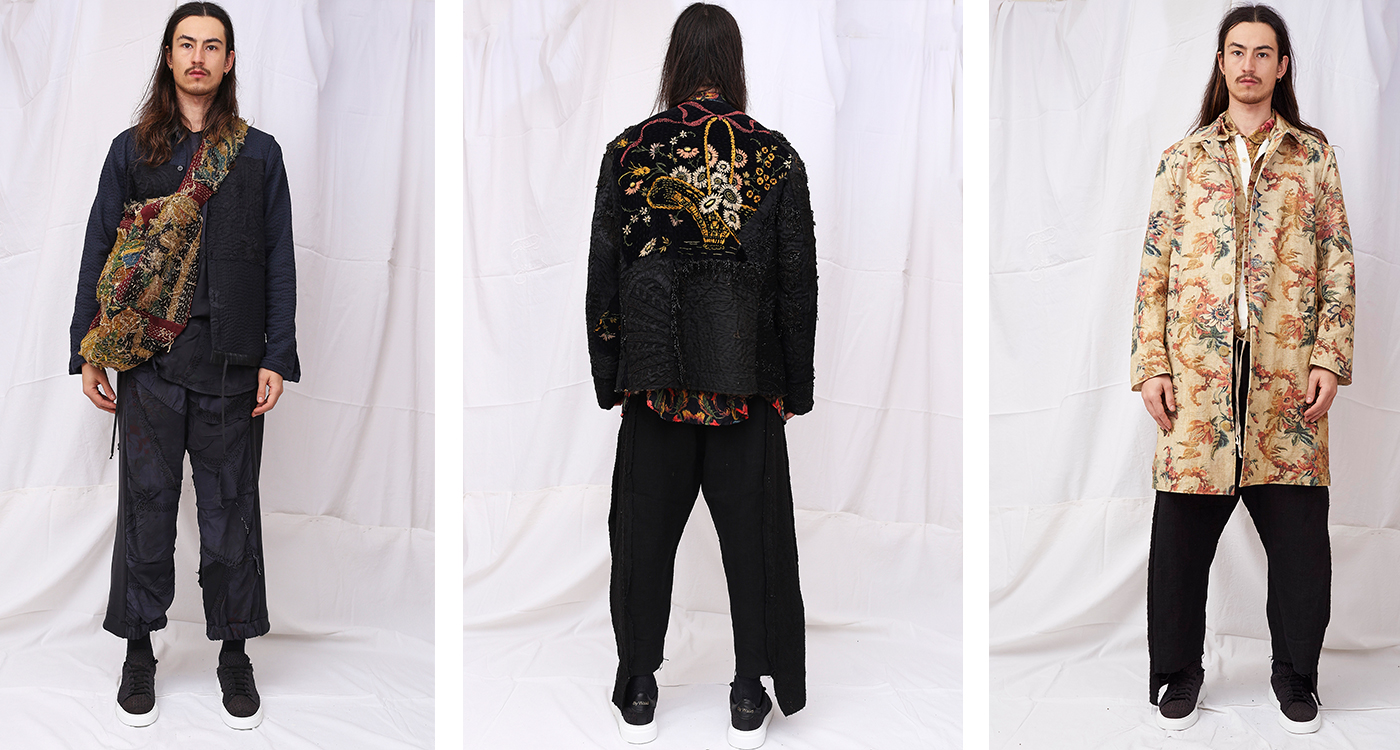 It’s that kind of passion for quality and meticulous attention to detail that has helped the label thrive since its inception in 2011. Even though By Walid does not advertise, spend money on marketing or even have any PR (they do however make the requisite yearly pilgrimage to show their collections at Paris Fashion Week), the label has gained a loyal following of like-minded clients, including what Damarji has described as a few “funny rap stars”, looking for unique, timeless pieces that will age gracefully.

“It takes six to eight weeks to make a piece and can take a further six weeks for the quality control and hand finish,” explains Damirji, who is a former Creative Director of Joseph. “We make series of garments but each piece in that series is a one of a kind.”

Tapping into a current zeitgeist, By Walid also launched a homeware collection in 2017 and recently, a shoe collection, based on the same ethos as his clothing. You might call it zero waste clothing or slow fashion, but there’s no doubt that By Walid’s approach has massive appeal, if not yet mass appeal.