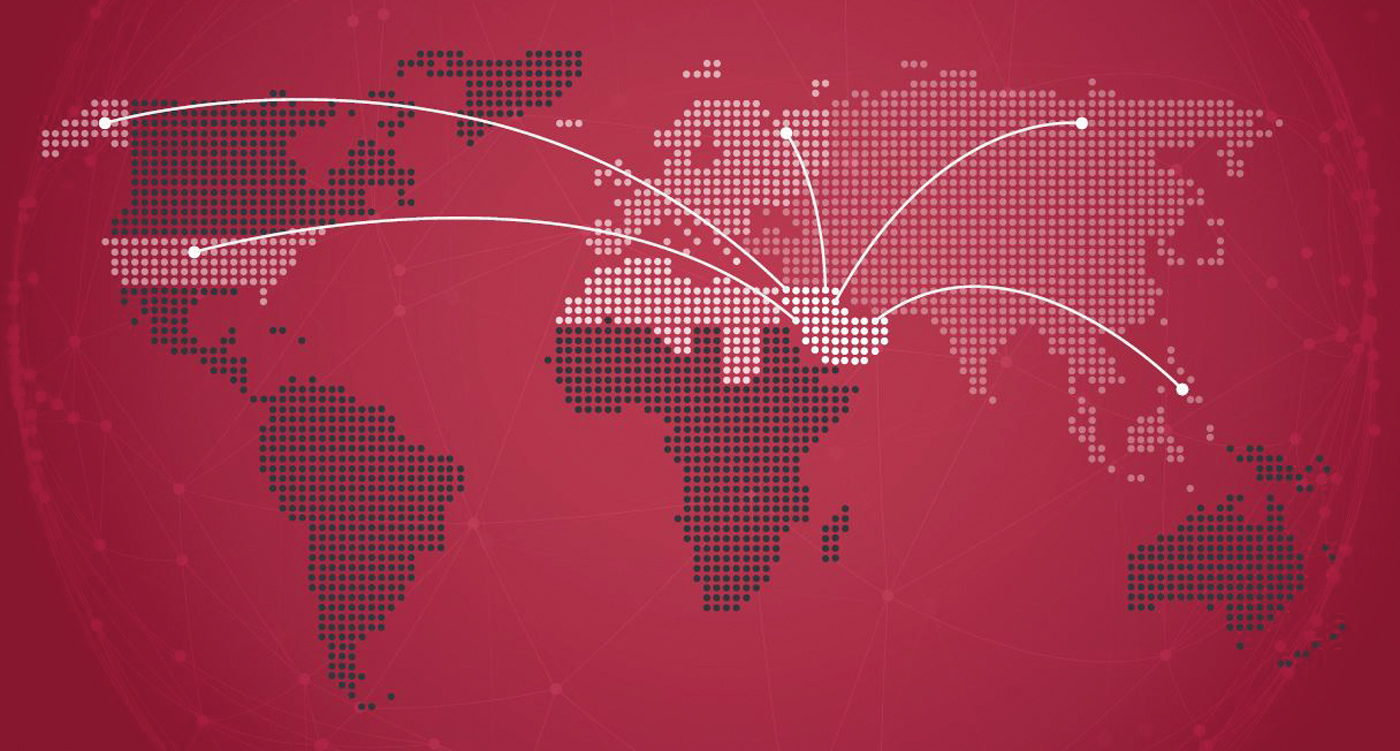 Magnitt is a Platform that the Founders of all MENA-based Startups Need to Know
November 27, 2019 Nadia Michel 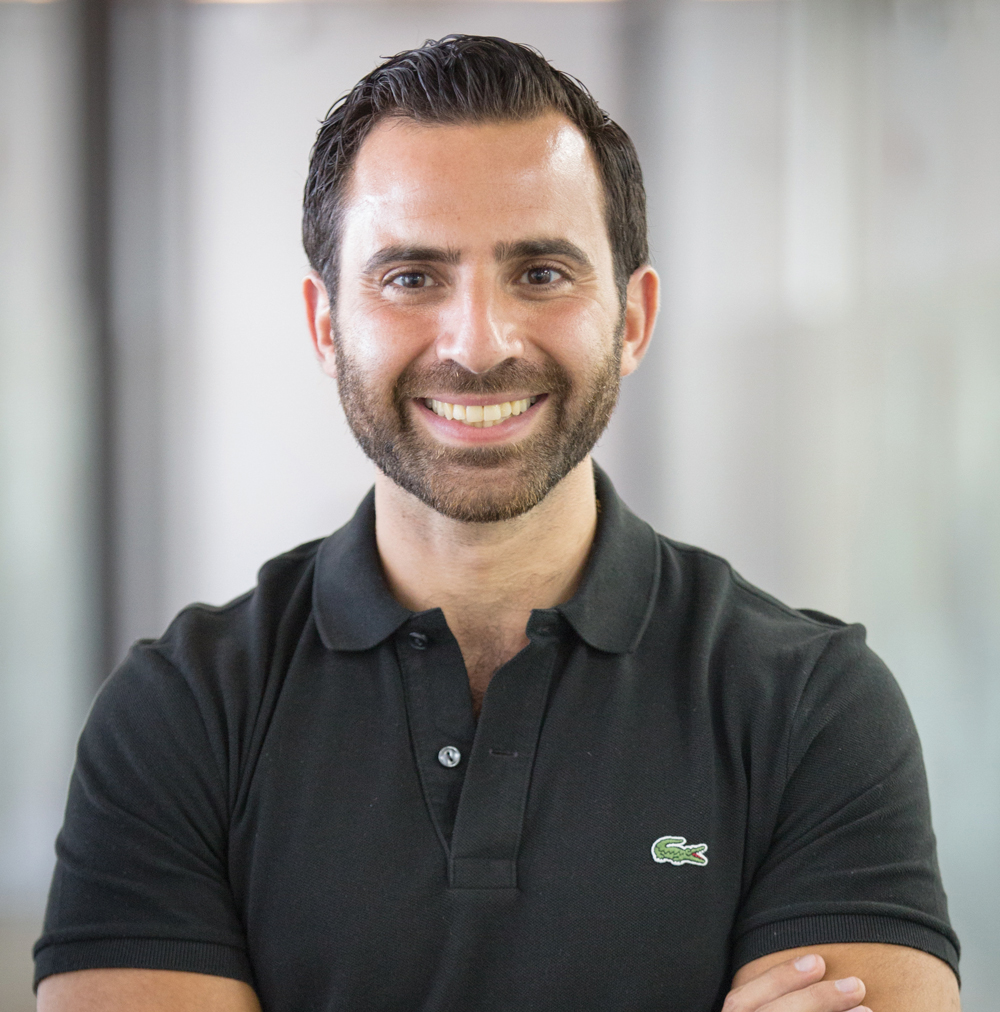 Phillip Bahoshy initially got the idea for MAGNiTT while doing his MBA at INSEAD in Singapore and Fontainebleau.

If there was ever a watershed moment for the tech industry in the Middle East, it’s now. Following Souq.com’s acquisition by Amazon last March for 580 million USD and Uber’s acquisition of Careem in June for a cool 3.1 billion USD, all eyes are on a new breed of startups.

But don’t take our word for it. That’s something that’s better left to Philip Bahoshy, CEO of MAGNiTT, a digital platform that’s connecting all the dots when it comes to the Middle East’s startup ecosystem.

“When you see success stories like Careem and the likes, it really encourages people to get into an asset class that was historically always considered to be in Silicon Valley or in Europe, but actually there’s potential here. Sophisticated investors internationally are realising that although there’s risk with the Middle East, if you can get it right, and get in early, when the valuations are cheap compared to the rest of the world, you have an interesting payoff,” he points out.

His comment is not just a casual remark. Bahoshy, of Iraqi origins but raised in the UK, has previously served as Chief of Staff for the CEO at Barclay’s Middle East working on a strategy for the region, founded MAGNiTT in 2014. The platform is fast establishing itself as a point of reference in the region when it comes to the startup industry, producing in-depth reports on the ecosystem and disseminating industry funding updates, along with key insights into funding history news, via various channels including weekly and daily newsletters. “We want to have your most up-to-date information so that it gets featured accurately in the research that we’re publishing, which gets picked up by regional and international press,” he says.

The network MAGNiTT is building is also significant: by connecting with founders and investors, it is weaving a kind of web that not only helps foster funding and growth, but it’s also becoming the de facto point of reference.

“We’re the largest data hub, double the size of AngelList and Crunchbase, which are the US equivalent, in terms of the data points for the region. And that’s because we’re here in the region, we‘re engaging and working with the conferences and the accelerators,” Bahoshy explains. 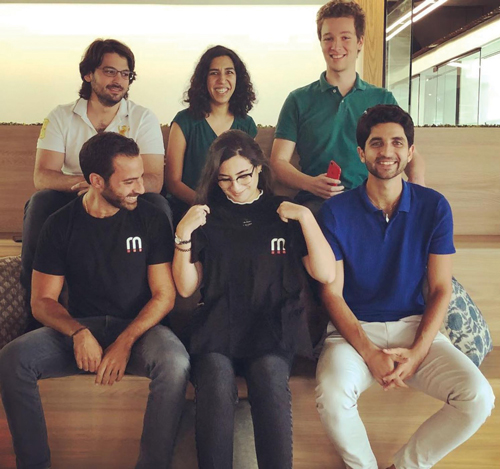 The team at MAGNiTT is always scouring the internet to make sure not to miss any additional data points that may be missing from the platform.

Interestingly, this exemplifies a model that seems to be working for many startups in the region: namely reproducing an international concept, but capitalising on the location advantage to tailor the product to this market. Citing Careem as an example, Bahoshy points to the fact that Uber was unable to implement a free market for drivers in the region like they have in the US, so that only licensed taxi drivers can work with the App, which as a result, created an opportunity for their competitor to develop a region-specific solution.
“When you ordered an Uber taxi and you had to wait 20 minutes for it to arrive, it was very frustrating. The first thing Careem did was allow pre-scheduling, so you could have it arrive at a specific time. Uber never had that feature on their platform, he explains. “The second thing they did was, people are not comfortable using electronic payment gateways in the Arab world, and they developed a cash payment option.” (On that subject, in case you’re curious on what the next big thing might be, he adds, “FinTech is a massive industry that needs to be disrupted.”)

In light of that example – and also Souq.com, which was an attractive acquisition because it gave Amazon solid footing in the Middle East thanks to the fact it already had an established network of suppliers and shippers, something that takes tremendous effort, in-depth knowledge of the market and capital investment – you might take a look at MAGNiTT’s own prospects. It is, after all, also a startup, one that was featured in Amir Hegazi’s ‘Startup Arabia, Stories and Advice from Top Tech Entrepreneurs in the Arab World’ (see p. 28), which documents the journeys of promising regional startups. And, as Bill Gates said, “Content is king.”
“We raised a seed round last year, we’re continuing to grow the team, develop the platform, listening to our users, we went through a programme with 500 startups, which is a DoJo program and in the next few months you’ll see new features on the platform. We’re looking to expand into emerging markets. My goal is to become the largest platform, from a community and data perspective.”