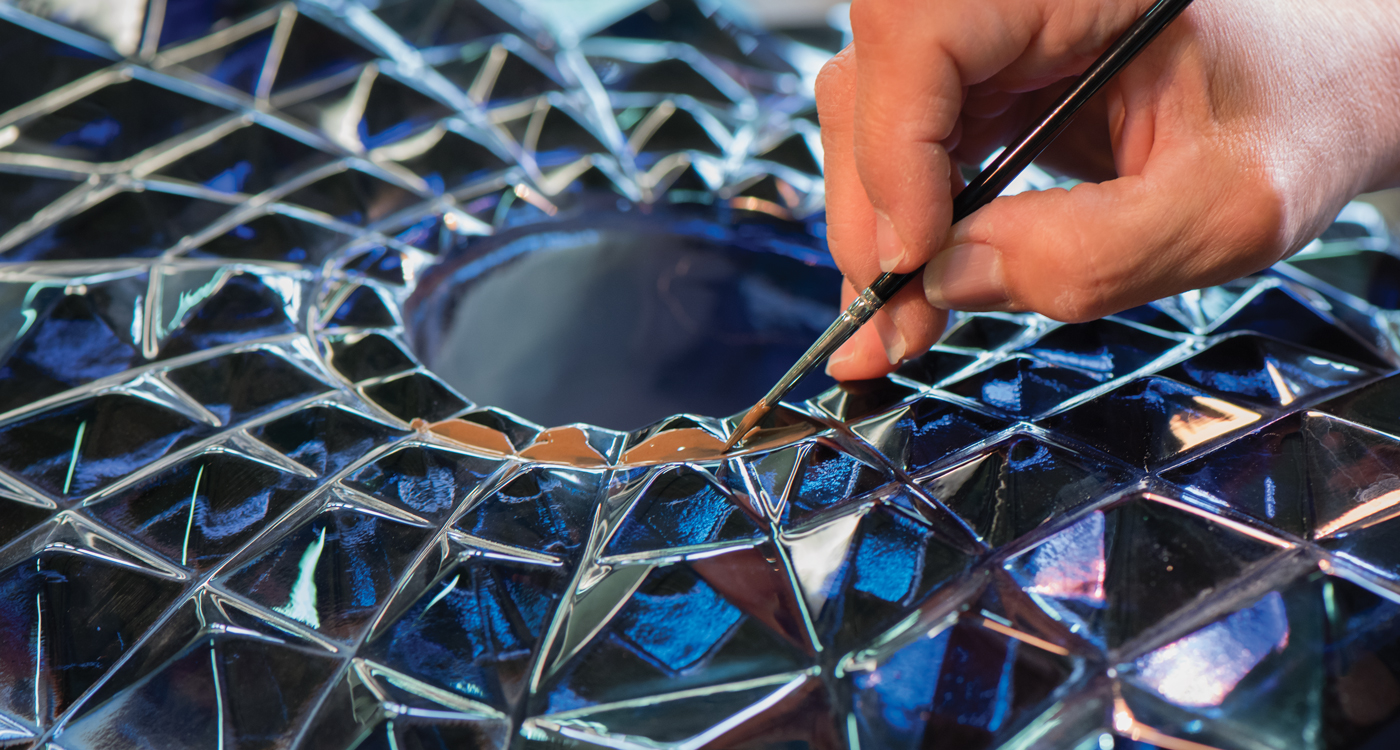 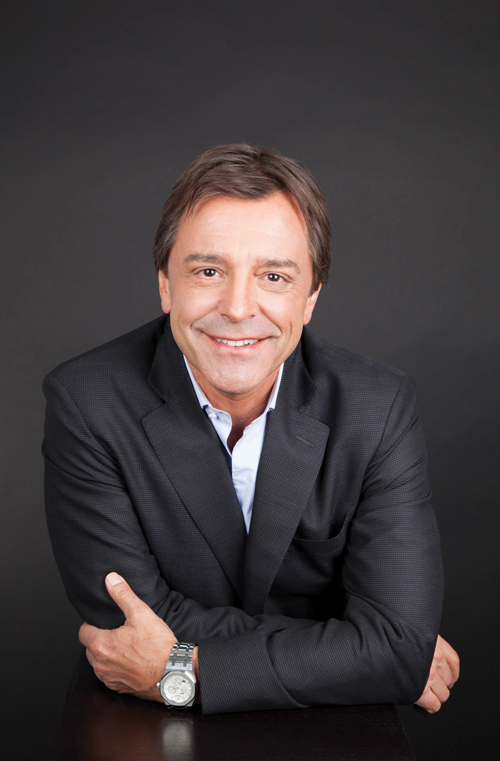 The name Lalique might conjure images of a glamorous bygone era, yet the company is making sure its creations fit right into our modern way of life. Projects like Damien Hirst’s Eternel butterfly panels and Zaha Hadid’s Crystal Architecture collection effectively relegate grandma’s dusty old crystal vases to the far end of the china cabinet, so as to make room for a fresh take on a traditional technique.

It’s all part of a grand plan by Sylvio Denz, the Swiss entrepreneur who bought the brand in 2008 through his company, Art & Fragrance.

Since then, Denz has made strides towards restructuring Lalique as a lifestyle brand, coming up with products and projects with other luxury brands and partnering with some of the biggest names in contemporary art. Denz is betting that the same people who might buy a work by Damian Hirst or fine designer jewellery will be lured into a Lalique store, in search of a little dose of luxury-meets-art. And it’s paying off.

“Every day, I ask, ‘What’s new?’ because we have to go with the flow of time. We can’t only do reproductions of what René Lalique did in the 1920s and 30s. We try to make things that people identify with today,” he confides.

That’s not to say Lalique’s heritage is anything to scoff at. In fact, Denz himself is the world’s biggest collector of vintage perfume bottles designed by René Lalique, and he started collecting them well before he ever set foot in a Lalique boardroom. (He reportedly owns as many as 650, and a lot of these are now on display at the Lalique museum in Wingen-sur-Moder in Alsace, near the original Lalique factory, which was built in 1921 and modernized by Denz when he acquired the brand in 2008.)

Interestingly, the passion for these decorative crystal bottles stemmed from working in his family’s Zurich-based perfume and cosmetics business Alrodo, which he took over in 1984. By 2000, the company had 120 branches, making it Switzerland’s largest perfumery chain, ultimately capturing the attention of French perfumery chain Marionnaud, who bought the successful retailer to add to its own roster.

But Silvio’s Denz love story with aromatic liquids in pretty flasks was far from over. That same year, Denz founded Art & Fragrance, a company specialised in the creation, production and marketing of perfume and cosmetic brands, including Lalique’s signature scent – a path that would lead him to us today, fresh off the aeroplane and sitting on the upper floor of the brand’s plush new 400-square-metre Middle East flagship store, located in downtown Beirut, for which he has come to attend the grand opening. 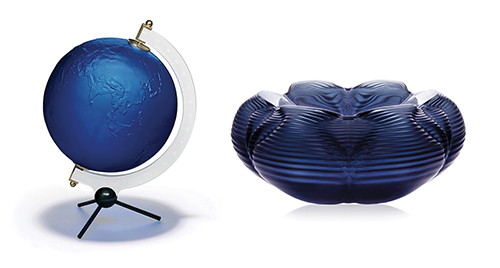 “Lebanon is more European than any other country in the region. As you can see we have figurines of women here, which you wouldn’t find in Saudi Arabia, for example.”

Surprisingly, in a region where much of the wealth in concentrated in the Gulf, Denz is banking on the charms of Beirut. He tells us that even the former, more modest, retail space here was one of the strongest in terms of sales performance, on a par with Dubai even. “The much larger footprint will allow for a much broader range of products on display, including Lalique’s furniture collection, wall lighting and door fixtures.”

“The prices here are very close to those in Europe, so clients from the region who used to buy in Europe can now buy here,” he adds. This latest shop represents Lalique’s fourteenth franchise in the region, a number that has grown exponentially since 2011 when there was a push to establish a foothold in each country.

But back to the bottles. Just last April, a collection of six Lalique-bottled Macallan whiskies aged 50 to 65-years fetched almost 1 million USD at Sotheby’s in Hong Kong, making it the most expensive collection of whiskey ever sold at auction. It’s the result of a partnership with The Macallan, a brand Denz aptly calls “a kindred spirit” with Lalique.

In his spare time, London-based Denz has also turned to another valuable liquid in a bottle. Of late, he has become a serious player in the wine business, acquiring a handful of vineyards in France, Spain and Italy, where he is known for investing in existing winemakers and raising their quality standards and subsequently, their profile. Denz apparently has a nose for ventures and it seems quite clear that so far at least, pretty much anything he touches turns to gold. Or should we say crystal?