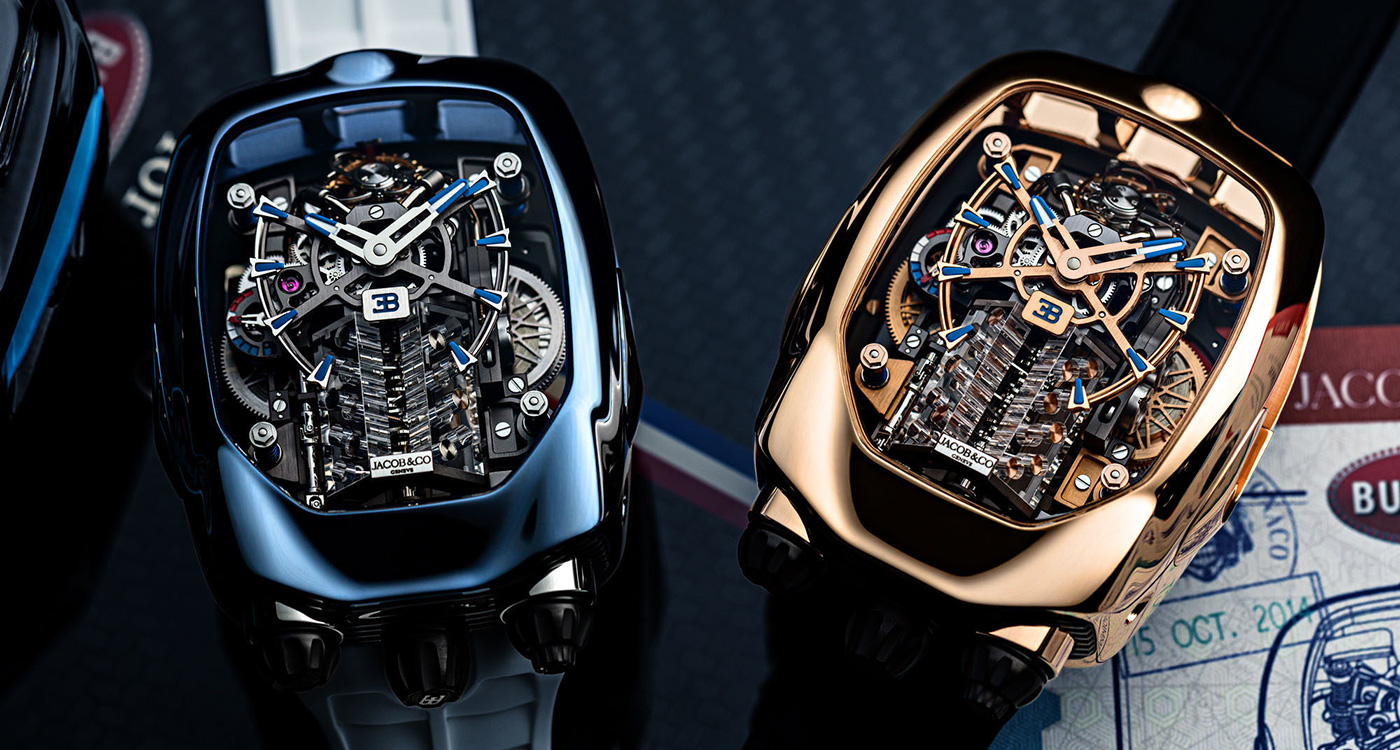 Founded in New York in 2007, Jacob & Co. is a relatively new brand of highly complicated and often ostentatious watches. As Apollinaria Bakhanova, the brand’s Regional Director for the Middle East, Eastern Europe and Russia explains, their watches need to be experienced. “There’s a lot of storytelling, as they’re not just highly complicated watches, most are limited edition and many are pièces uniques.”

JACOB ARABO IS THE EMBODIMENT OF THE AMERICAN DREAM, IS HE NOT?
[Apollinaria Bakhanova] Absolutely. He was a kid, who moved to Queens from Uzbekistan at the age of 14 and built his business without any investors or partners. All he needed was a bank loan and, till now whatever he earns, he invests back into the business, into future technologies, into production, into pushing the envelope further. He’s a hardworking guy too. Every morning he’s on calls from 8am to 12pm with his watchmakers in Geneva and for one week every month he’s there in person, pushing them all to make the impossible possible. 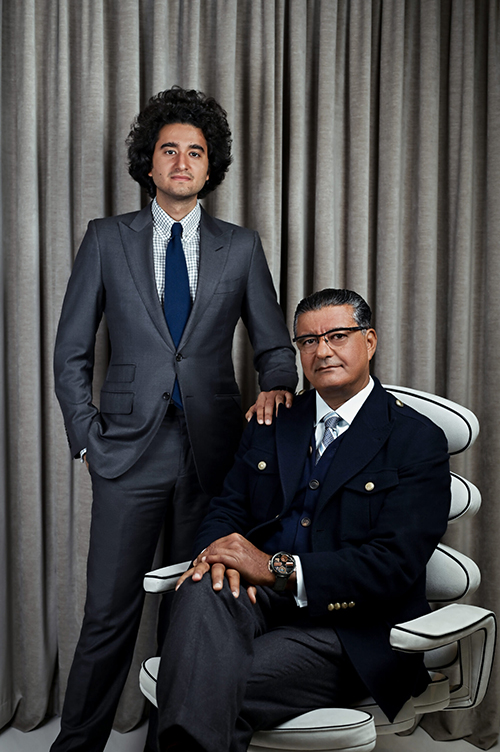 ABOVE: Ben Arabo (left) with his father, Jacob Arabo (right), who founded Jacob & Co. in 1986 as a retail jewellery brand in the Diamond District of Manhattan, NYC.

WHAT IS YOUR LARGEST MARKET TODAY?
It fluctuates quarter by quarter but it’s between the Middle East and Asia. I can tell you though that three years ago when we opened our first store in the UAE, in Fashion Avenue of the Dubai Mall, it quickly became the number one sales point, of our entire global network, in terms of watches sold.

CAN YOU DEFINE THE JACOB CUSTOMER?
It’s definitely someone with new money, an entrepreneur, someone who enjoys life, someone who doesn’t mind showing their status. More often than not they’re watch collectors, as they appreciate our complications and all the other things that Jacob has pioneered over the years, whether it’s offering diamond watches for men, applying gems to watch strap buckles or his patented diamond setting that entirely hides the metal clasps.

HOW MANY WATCHES DO YOU CURRENTLY MAKE A YEAR?
We produce around 2,000 watches a year but we always have the ability to tailor our production plan so that, if a client requires his or her watch immediately, we can bump it up the plan and cater to their needs. Of course, clients need to understand though that each watch requires a different amount of time to create. For example, the [1.3 million USD] sapphire crystal takes six months and the Chiron [below] takes three months.

DOES JACOB & CO. PRODUCE ANY EVERYDAY WATCHES?
We do for sure, whether the Messi or the Khabib, these are chronographs you can wear all day long and they are more affordable too, at 25,000 USD.

CAN YOU TELL US HOW YOU ENDED UP PARTNERING BUGATTI?
They actually reached out to us. Stephen Winkelmann [the former President of Bugatti] already understood what we were doing with our complications so things moved quickly. In fact, we signed the deal in March or April, and by September 1st we had already prepared and produced 110 chronographs for their 110th anniversary. After that came the Twin Turbo Furious, now we have the Chiron and later in 2022 we are going to launch something Bugatti lovers will go crazy for – it’s something very special, and something Jacob has never done before. [The Jean Bugatti is an innovative double retrograde chronograph with twin-flying tourbillon regulator.]

HOW ABOUT YOUR OTHER COLLABORATIONS?
In the past we had a very successful partnership with Ronaldo, then with Luis Figo, but Jacob always wanted to work with Messi and that happened too. It was a great experience. We also did a collaboration with the American street artist Alec Monopoly and we are doing an entire line with the UFC Champion Khabib Nurmagomedov.

WILL JACOB & CO. SURVIVE AFTER JACOB ARABO?
Sure. Two years ago, Jacob’s middle son, Ben Arabo – who’s a successful digital entrepreneur and one of Forbes magazine’s “30 under 30” – joined the company as CEO. He’s already changing a lot, whether through digitalisation or the way we work internally.

Is it a Rolex? An AP? Neither. It’s a Highly Controversial H. Moser & Cie