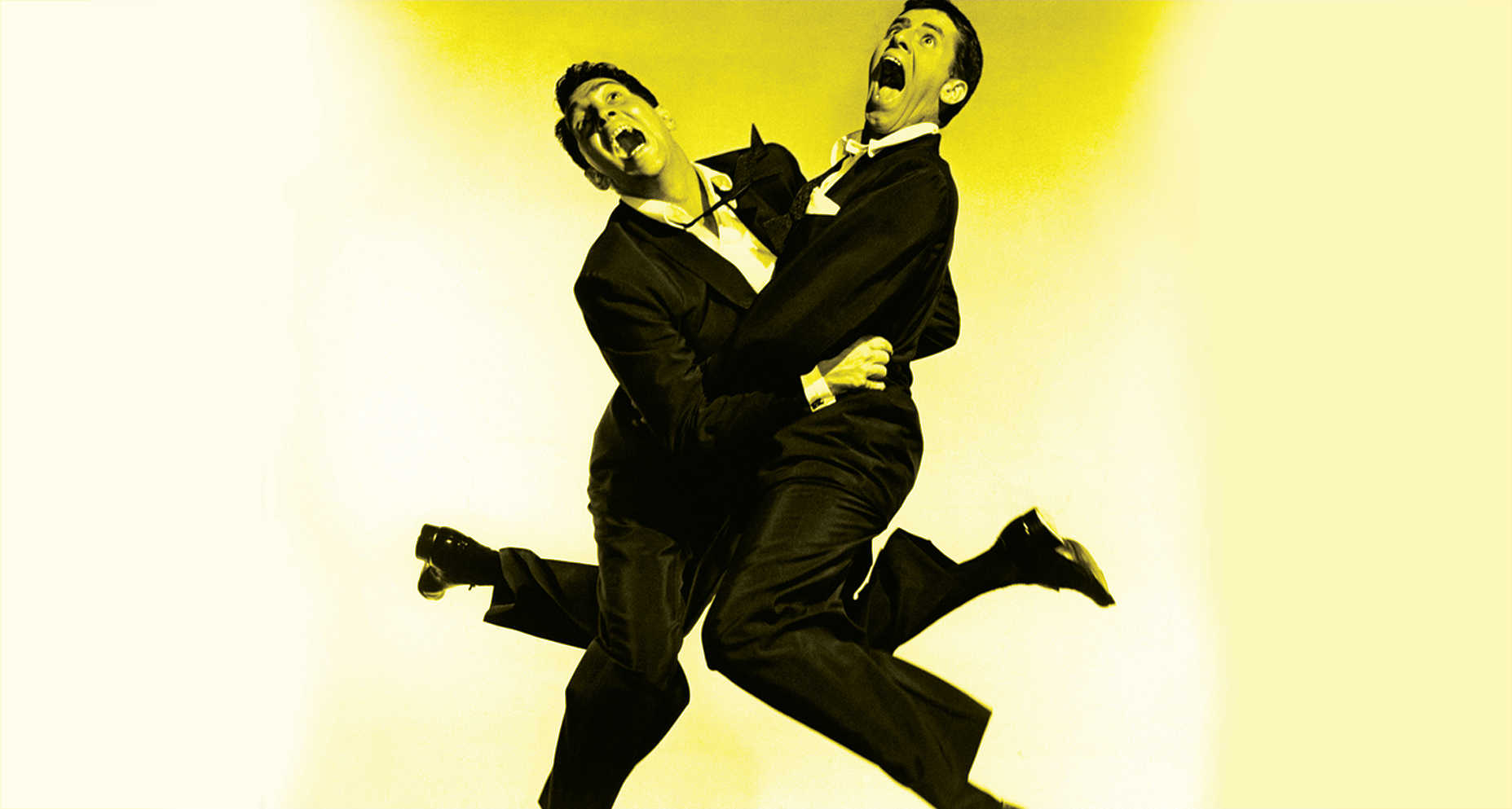 Find Out What Makes People Happy According to the World Happiness Report
June 3, 2017 Nadia Michel

Could it be the smoked salmon? The citizens of Norway are the happiest in the world – at least according to the index published in the World Happiness Report by the United Nations. Despite what we’ve heard about the benefits of Omega-3s, researchers in fact attribute the high level of happiness to Norwegians’ level of trust in their government and businesses, having the freedom to make their own decisions and their perception of having good social support.

INCREASINGLY, HAPPINESS IS CONSIDERED TO BE THE PROPER MEASURE OF SOCIAL PROGRESS.

It also helps that Norwegians take good care of their children, who lacked the least in the world according The Children’s Worlds index of material deprivation. Unsurprisingly, countries like Central African Republic, Burundi, Tanzania, Syria and Rwanda – where children aren’t so fortunate when it comes to having food, a book to read or a simple pair of shoes – tail the list.

The good news is that this isn’t all talk and no action. The annual report has actually inspired and served as a call to action for some governments since it was first published in April, 2012, in support of the UN High Level Meeting on happiness and well-being. The United Arab Emirates, for instance, has added a Ministry of Happiness to their government structure and last February, the country held a full-day World Happiness meeting as part of the World Government Summit.

Nevertheless, the UAE only made it to (a still respectable) 21st place on this year’s list, surpassed by countries like Canada, the United States and Australia. And, the UAE’s relatively high ranking was reportedly skewed by its high GDP per capita. Still, it was concluded that the secret to collective happiness is about more than having a great income. It’s the result of a balanced combination of measurable factors, including healthy life expectancy (quality, accessible healthcare), freedom to make life choices (think democracy and equal human rights), generosity and low levels of perceived corruption.

Denmark, Iceland and Switzerland have consistently made the top five since the report was first made, and this year’s overall responses from those countries were so similar, according to the report’s editors, that the differences between them are statistically insignificant. Which is why they might make great case studies for countries that didn’t fare so well, including a few in our neck of the woods. Increasingly, happiness is considered to be the proper measure of social progress and the goal of public policy. It would be fitting, then, to use this statistical gold to inform our own regional policy-making decisions, perhaps over a hearty plate of Norwegian smoked salmon.