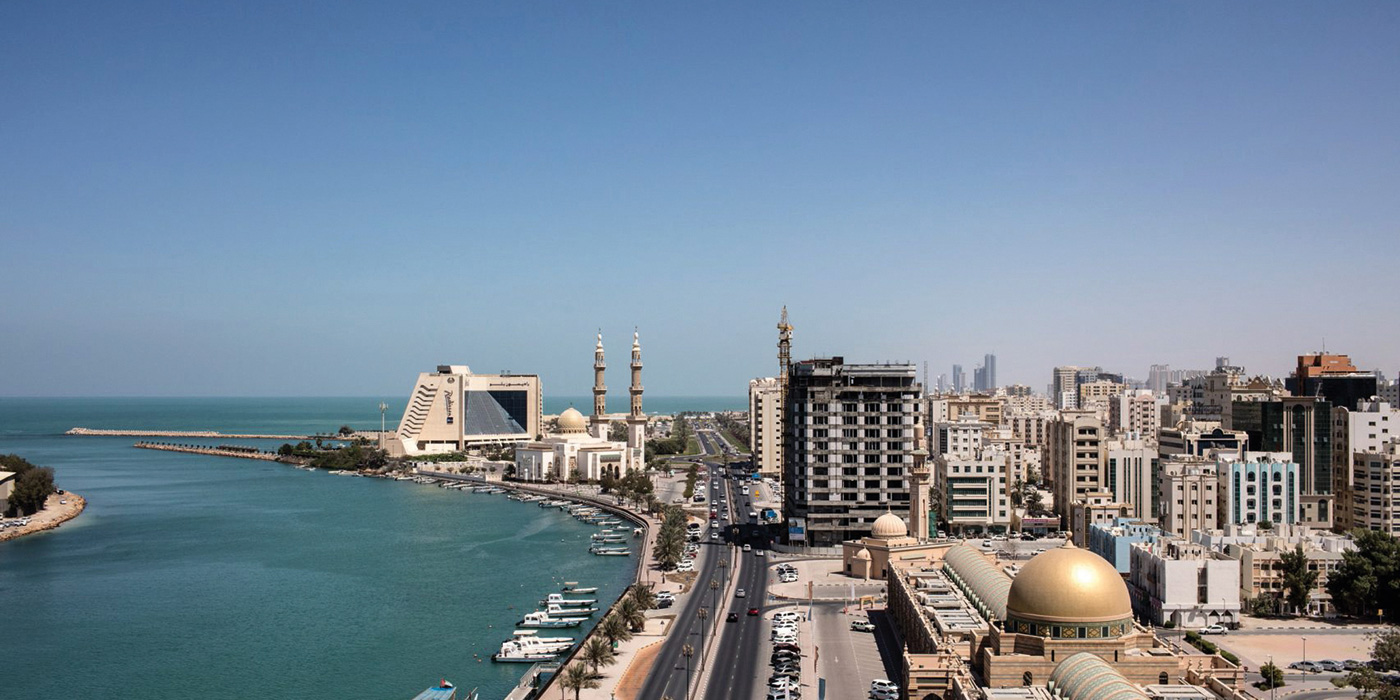 It may seem like an unlikely setting for a world-class architecture event, but the Sharjah Architecture Triennial is poised to become a hub for urban design and planning in the region.

The term ‘Orientalism’ often refers to the West’s patronising representations of the East. Since the publication of Edward Said’s book by the same name in 1978, it has sparked many debates – mostly among scholars – about whether it is the Arabs themselves who have internalised a fabricated and cliché version of themselves, one invented by the French and British and now perpetuated by Americans. But there is a general consensus that Orientalism, and its cultural representations, has served as a means for domination and control by Western powers.

Forty years on though and Lebanese-Australian architect and researcher Adrian Lahoud is on a mission to overturn Orientalist attitudes towards one of the major cultural markers, Arab architecture. In May, Lahoud, who is Dean of the School of Architecture at the Royal College of Art in London, was selected as the inaugural curator of the new Sharjah Architecture Triennial, which is set to run for three months starting in November 2019. 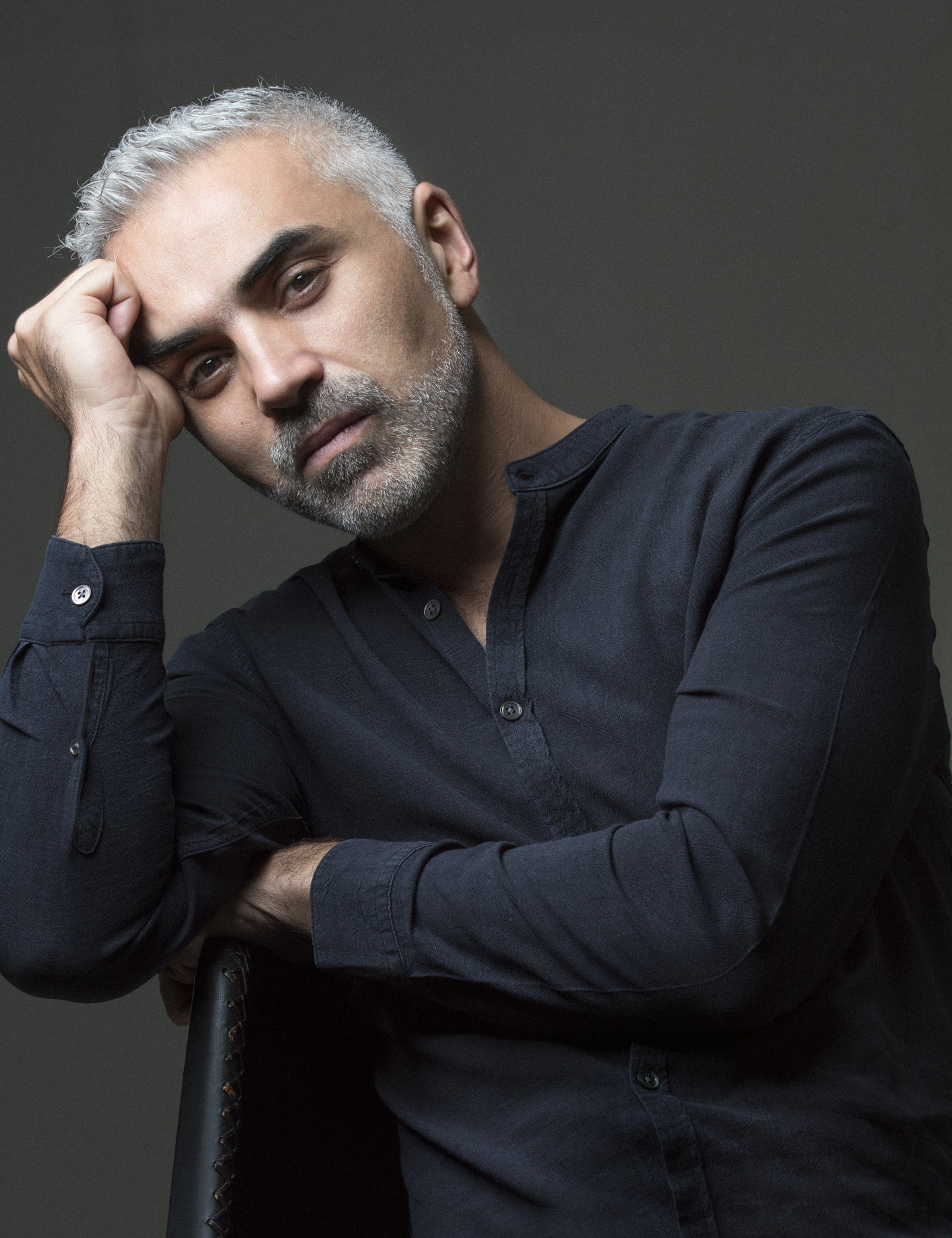 The triennial is the first major platform to facilitate dialogue on urbanism and architecture in the Middle East, North Africa and South Asia. The brainchild of Sheikh Khalid Al Qasimi, Chairman of Sharjah Urban Planning Council, it will be held in multiple sites across the city and seeks to engage researchers, architects and urbanists in dialogue about the built environment in the region and its social, economic, environmental and cultural impact and context.

Tasked with the fundamental mission of establishing the tone of the new event, Lahoud has already announced the theme of the first edition: ‘Rights of Future Generations’. It’s a topic this well-known architect, urban designer and researcher is very familiar with – his recent projects include ‘Climate Crimes’, an installation showcased as part of ‘The Future Starts Here’ exhibition at the V&A Museum in London, as well as lectures on subjects like ‘The Arab City: Architecture and Representation’ and ‘Architecture and the Social Imagination’, at prominent universities.

“Rights of Future Generations questions how inheritance, legacy and the state of the environment are passed from one generation to the next, how present decisions have long-term intergenerational consequences, and how other expressions of co-existence, including indigenous ones, might challenge dominant Western perspectives,” he explains.

The recent focus on individual rights, he believes, has detracted from discussions about collective rights, such as the entitlement to natural resources and a benign environment. “There’s no doubt in anyone’s minds that we are making massive transformations to the planet at the moment,” he says. “These are transformations that will have really fundamental long-term consequences on quality of life.”

He also emphasises the need for explorations of architecture in the region that look beyond traditional materials and orientalist vernacular design. “Those kinds of clichés are pernicious, virulent and objectionable tropes, that really no major international exhibition of architecture that I’ve seen in decades has been exempt from,” he added. “There’s a lack of indigenous modernities or futures in those accounts.” 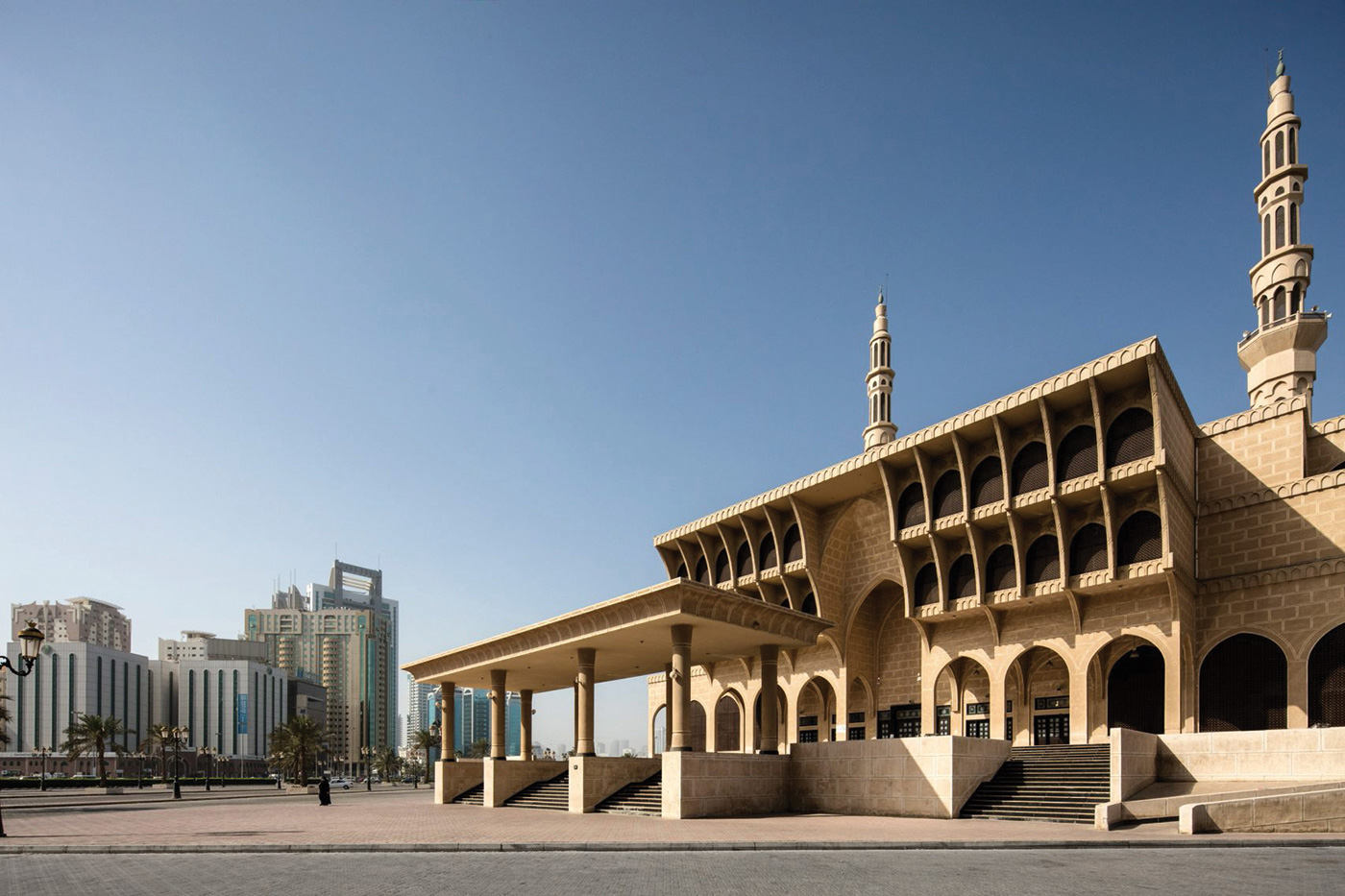 Indeed, the tiny emirate of Sharjah may seem an unlikely place to host such a pioneering event, but in recent years it has developed a reputation as a centre for culture and industry, boosted by the Sharjah Art Foundation’s popular art biennial, with which the new triennial is partnered and on which it is partly modelled. Sharjah has also developed at a steadier pace than neighbouring Dubai and Abu Dhabi, which has kept it more human in scale and resulted in a mixture of historic, modern and contemporary architecture.

Aside from its ground-breaking role as the first platform for in-depth study and debate on architecture and urbanism in a region that is changing with extraordinary speed, one of the Triennial’s main draws is its focus on including voices and perspectives often side-lined in Western-led debates. Astonishingly, this ambitious undertaking looks set to become the definitive home for architects, artists, scholars and urban planners whose visions will help to shape the region for generations to come.