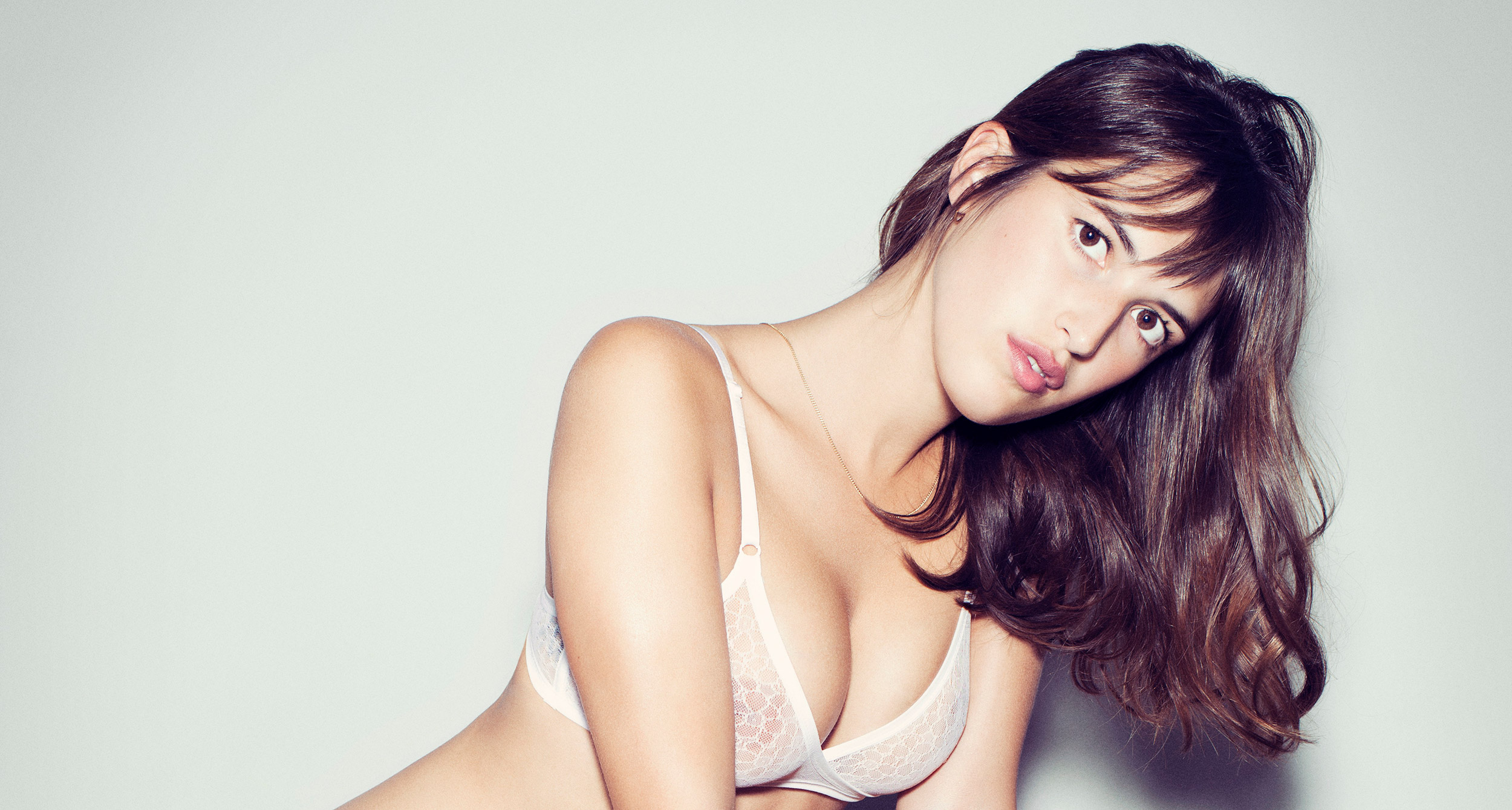 If you’ve got nothing to hide, then this one’s for you. It’s modern, sensual, uncensored and unpadded. Though it seems harmless enough in theory, the reality is that there’s something quite daring about Yasmine Eslami’s luxe lingerie.

Channelling an easy-breezy vibe, the collection is immaculately simple yet playful enough to add a little oomph to your everyday. Rendered in sheer, nude and black with a couple of new colour variations each season, it’s meant to conform to a woman’s body, celebrating it without confining it or attempting to modify it in any way. “It’s designed for every woman who wants to feel cared for, free and happy,” Eslami explains. 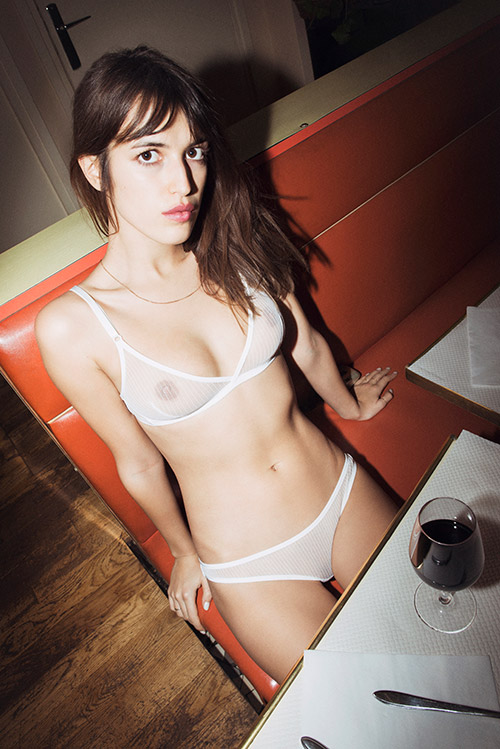 It’s certainly a departure from corsets, lingerie’s origin, which were meant to mould the body into an ideal form. But it’s not the first time lingerie takes a less supportive stance. In 1965, Lily of France promoted its No-Bra, a transparent, minimalistic bra meant to appeal to a sexually liberated generation. This time around, though, it’s about more than just free love.

Paris-based Eslami founded the brand in 2010, after a very formative ten-year stint at Vivienne Westwood in London. Eslami returned to Paris, ready to channel her creativity into something new and with the simple goal of creating desirable lingerie for her friends. “My work with Vivienne Westwood has affected me a lot in everything I’ve done. It was my first job after fashion school and I learned a lot from Vivienne and London. It was like a family,” she recalls.

That same year, she began styling editorials for Purple, Olivier Zahm’s 25-year-old fashion and culture magazine, a role she still has today that has resulted in an ongoing collaboration with Zahm, a French fashion journalist, blogger and magazine editor who has also served as photographer for her eponymous label’s alluring campaign imagery. Eslami eventually debuted a swimwear line in 2015, coinciding with her appointment as artistic director of swim and Beachwear at Eres. Her penchant for French sensuality – namely delicate fabrics, halter-neck styles, low back cuts, double strap tops, and ruched boy shorts – is omnipresent in both swim collections, but the similarities end there. And though you might think swimwear and lingerie are quite similar, the designer says otherwise.

“Designing swimwear is completely different to lingerie, you work with different materials and shapes.”

Crafted with the finest Italian crepe, German technical mesh tulle and Swiss cotton, Eslami’s lingerie is the kind you’ll wish you didn’t have to cover up. That’s something that she’s banking on as she expands her brand, with unisex shirts and men’s underwear launched in 2016 and some more beachwear in the works. “I think fashion trends will get closer to lingerie as we see fashion brands showing more lingerie styles in their collections, too.”

Ready for it? If you can’t pop into her boutique in Paris’ 1st arrondissement, you can shop on her website and the collection is also available on Net-a-Porter. With nippy weather on the horizon however, you might want to cover up with a thick, warm sweater. 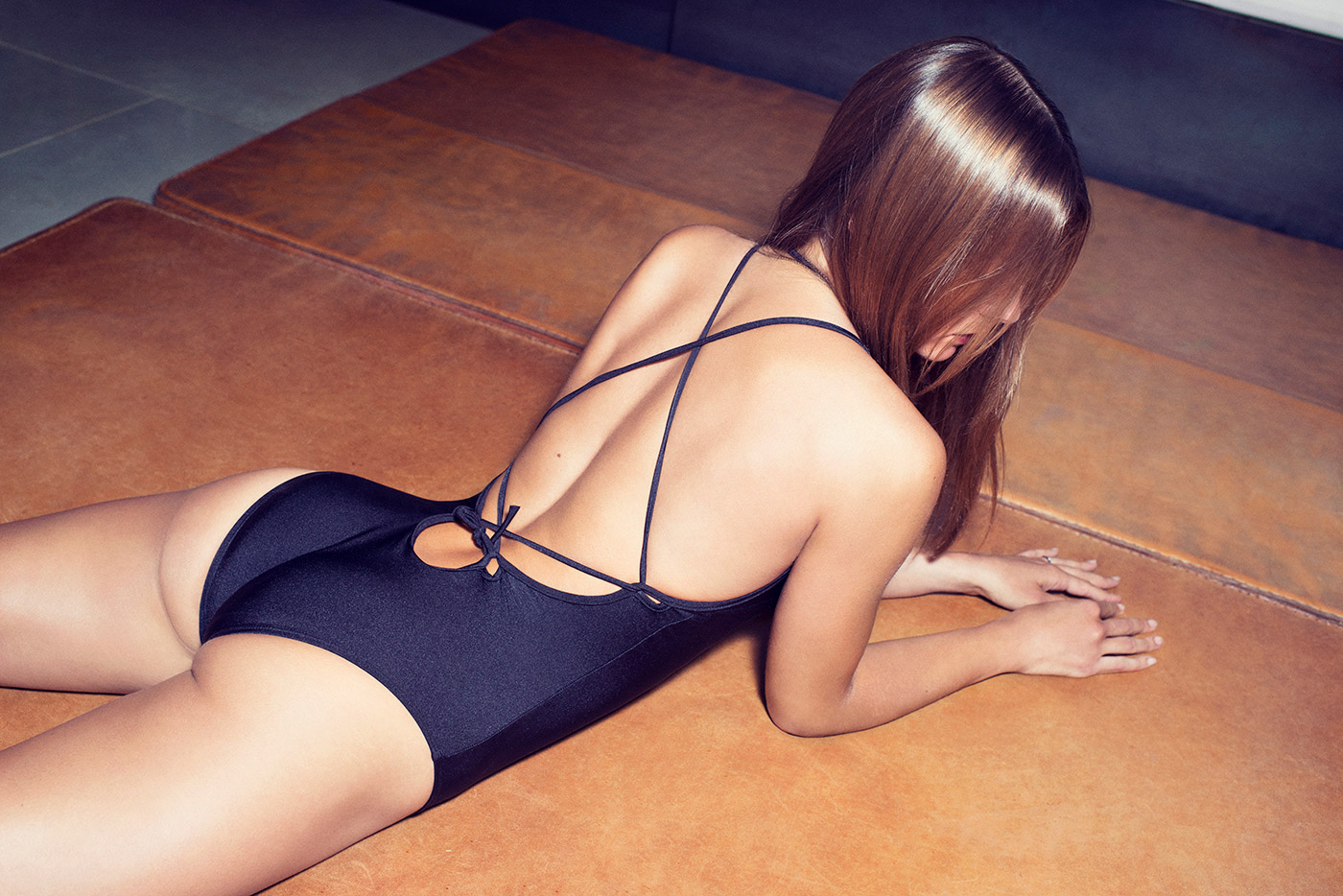