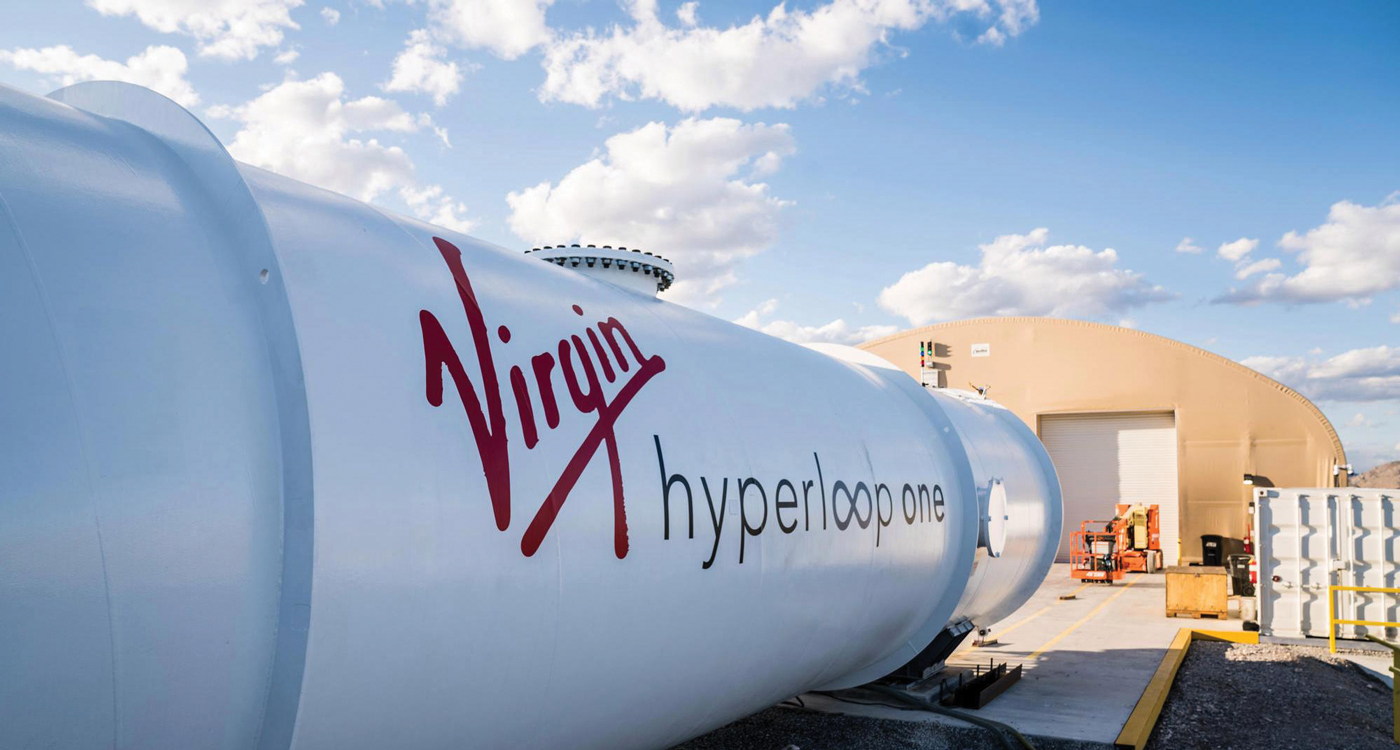 How Hyperloop is About to Revolutionize the Way We Travel
October 3, 2019 admin

The idea for Hyperloop began in 2012, when Elon Musk revealed his vision of a super-fast train that could overcome friction by levitating above its track on air-bearings in an enclosed low-pressure tube. But, rather than develop it himself, the visionary entrepreneur decided to subsequently share its details via an open-source white paper. This spurred a high-stakes race, which is today being led by California-based Virgin Hyperloop One. And, though they lost a deal to develop in Saudi Arabia after Richard Branson criticised the Kingdom over the murder of journalist Jamal Khashoggi – Branson has since stepped down as a director – they’ve still raised 400 million USD, built a working prototype and plan to be operational by 2025.

Get in Line: Dior’s Book Tote Has Been Downsized Into an Easy to Carry Mini Version