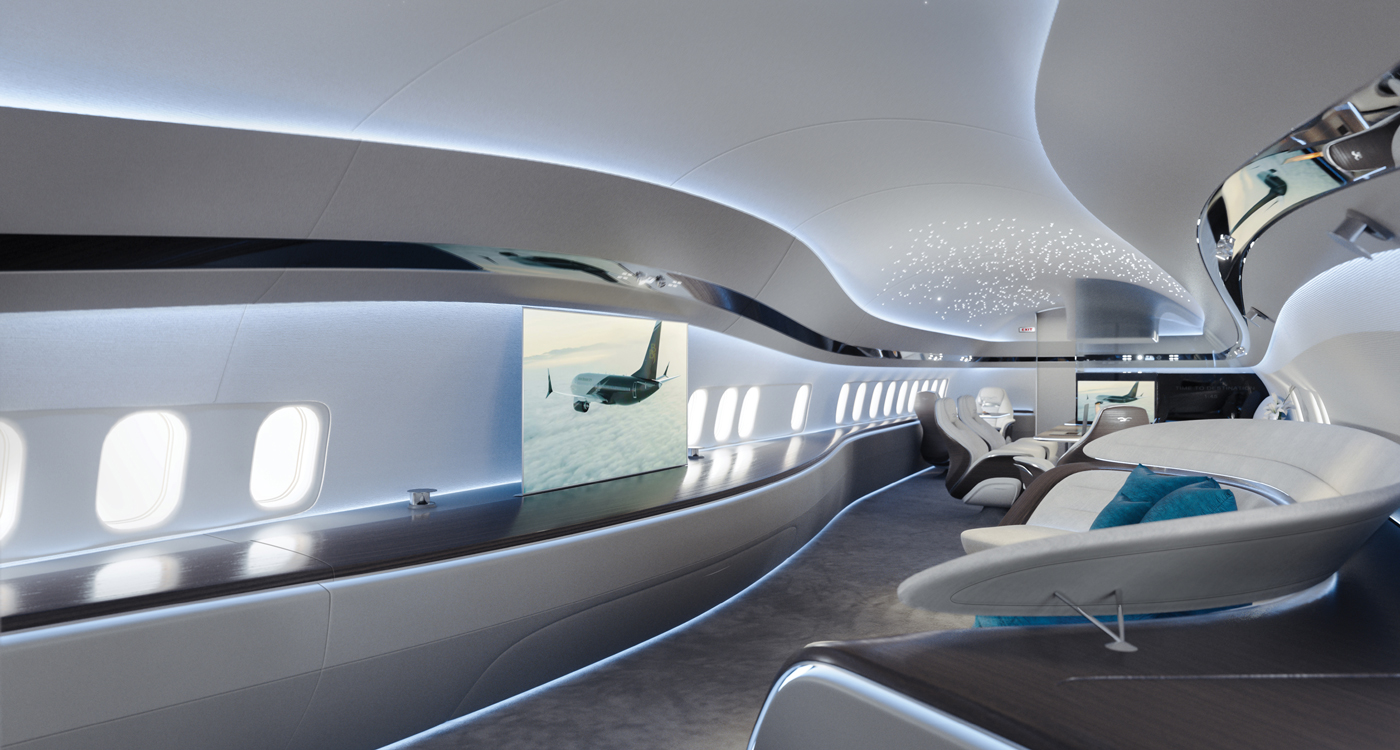 These Are the Six Reasons BBJ MAX 7 is The Ultimate Private Jet
February 13, 2019 admin

The single greatest private jet in terms of space, range and residual value just got better with the addition of cleaner engines and fuel saving winglets. Hats off then to the new Boeing Business Jet Max 7.

1 The BBJ Max 7 is a narrow body private jet based on Boeing’s popular 737 Max. The Max designation means it is fitted with new CFM LEAP-1B engines as well as advanced winglets that help improve fuel burn by as much as 13 per cent.

2Fitted as it is with a regular 40,000-litre fuel tank, the BBJ Max 7 will fly almost 13,000 kilometres. That equates to a direct flight between Dubai and Miami, or a flight from New York to Milan and back, without refuelling.

3 The BBJ Max offers more than three times more cabin space than competing business jets and all that extra space affords designers the means to accomodate a comfortable lounge, multi-function conference area and en-suite master suite within the plane.

4 To date, Boeing has sold more than 10,000 examples of its 737 aircraft, making it the best selling aeroplane in history. The private jet version of the craft accounts for 260 of those sales and the new BBJ Max 7 has now racked up over 20 orders.

5 Because it’s based on a well established commercial airliner, the BBJ will require few lengthy and expensive shop visits over its lifespan. As a result, it will save customers millions of dollars and will maintain a higher residual value.

6 The first BBJ Max 7 was delivered in October and to honour the delivery, Boeing unveiled a new BBJ interior concept by the Miami-based aviation design firm SkyStyle. The plane, shown above, has an estimated completion cost of 100 million USD.

Gift Ideas for the Man Who Already Has it All