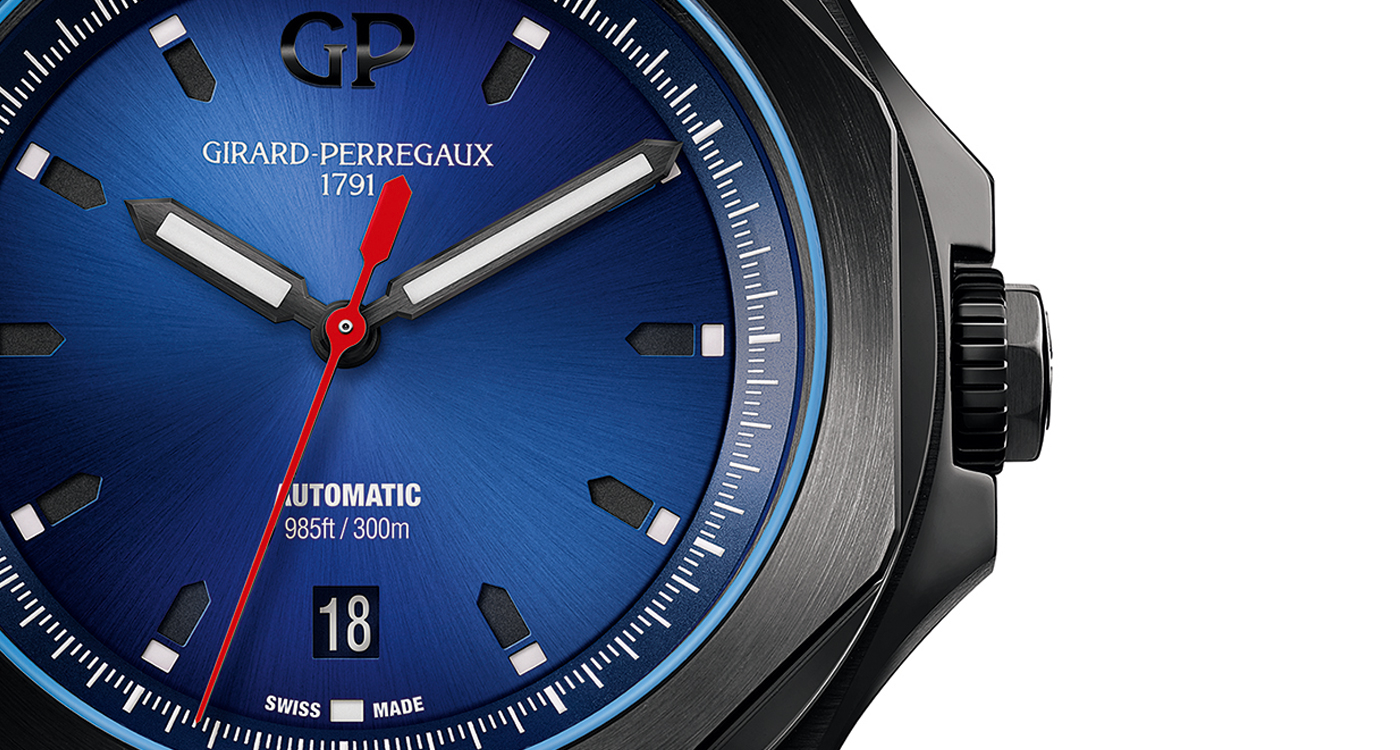 This Lesser-Known Integrated Metal Bracelet Watch by Girard-Perregaux is Worth a Second Look
July 17, 2019 admin 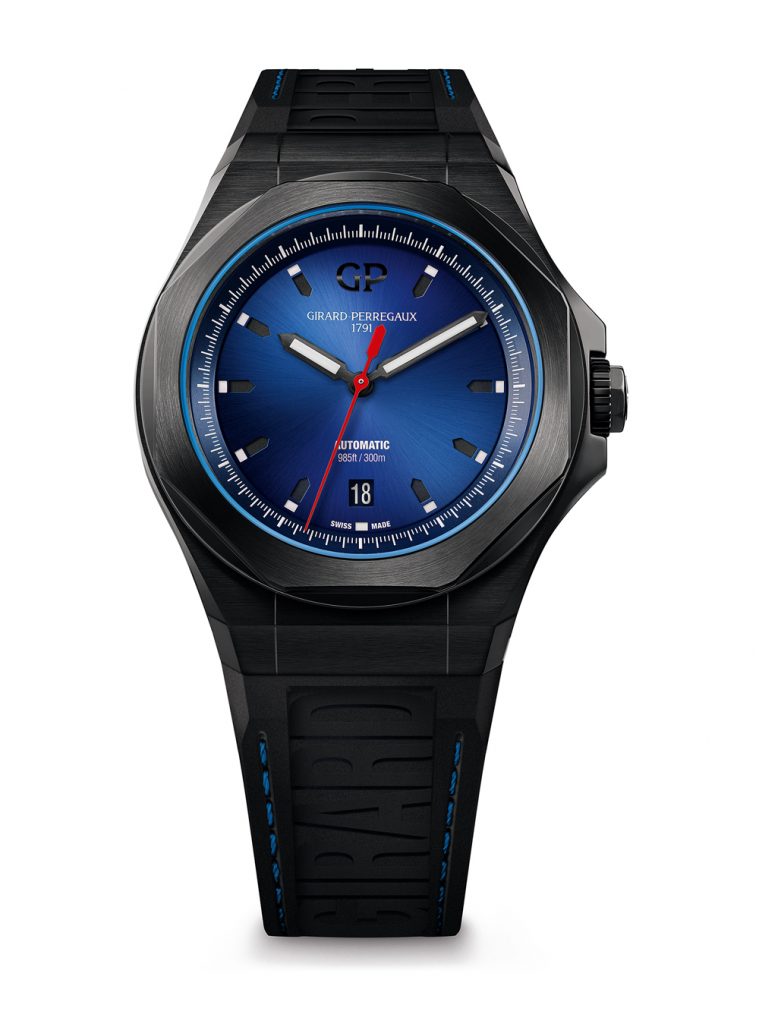 Girard-Perregaux’s Laureato dates back to 1975. Elements like its distinctive hexagonal bezel and linked bracelet reflect one of the most popular innovations of that era: the luxury sportswatch. Even so, it was always overshadowed by the competition, including the Audemars Piguet Royal Oak, Patek Philippe Nautilus, and Vacheron Constantin Overseas. As a result, it fizzled out of GP’s catalogue after a run of nearly three decades. But its story didn’t end there.

In 2016, the Laureato was brought back and over the past three years Girard-Perregaux had added skeletons, chronographs, and a large number of variations in size, material, and colour. This year’s Laureato novelty allows it to gain further character with a larger 44mm case made of black PVD treated titanium, a characterful sunburst blue dial (with a colour gradation running from dark blue to black), a blue-stitched black rubber strap and a new moniker: ‘Absolute’. We think the changes look great, especially in the simplest version, which is the only one that gets that cool looking red second hand.

The watch runs on GP’s in-house developed self-winding automatic calibre GP03300-1060, boasting a 46-hour power reserve and water-resistance up to 300 metres. Now take a guess as to how much it costs… Half the price of a Royal Oak is the answer: 8,900 USD.