Products | Planes | Environmentally Friendly, Hybrid Planes that Only Use Fuel as a Backup? Yeah! 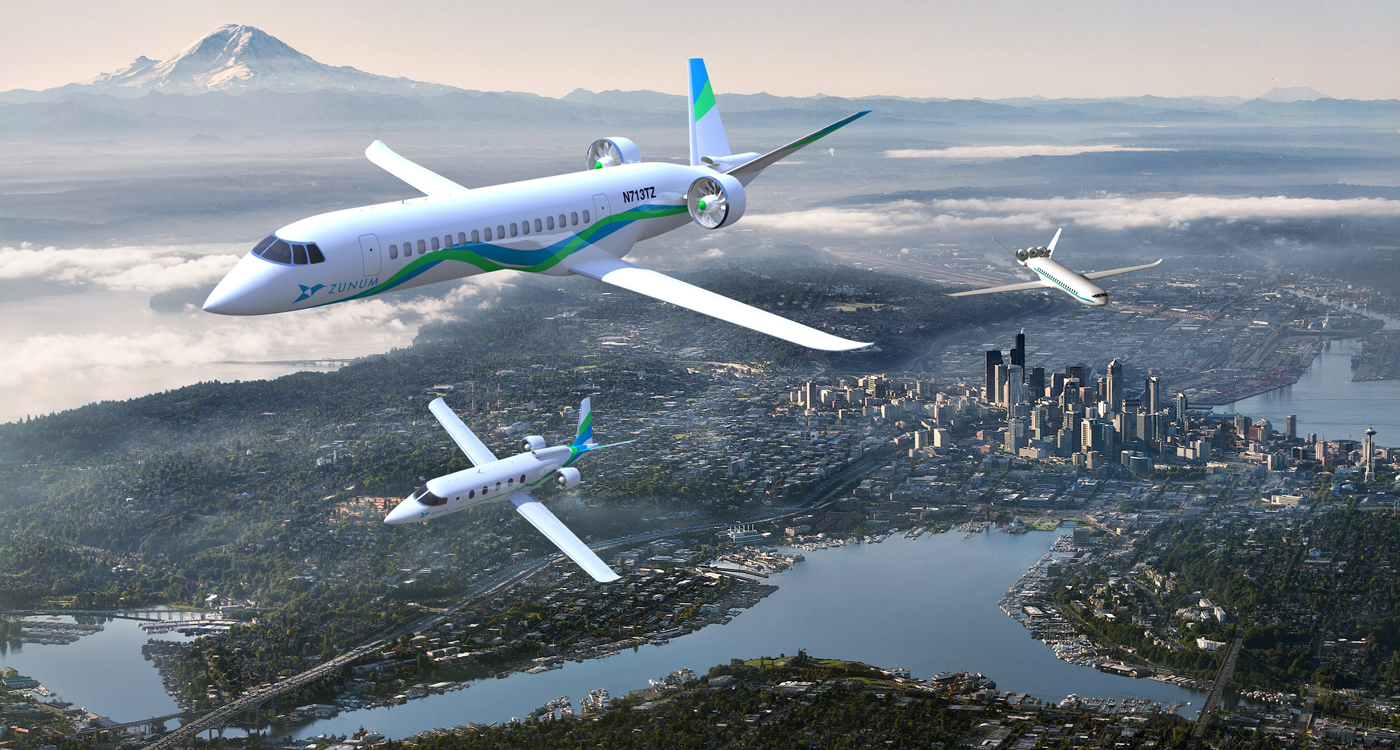 Environmentally Friendly, Hybrid Planes that Only Use Fuel as a Backup? Yeah!
April 29, 2020 Karim Mounib

One way or another electric planes are going to happen. After all, they’ve been around for decades, albeit as experimental prototypes. So how long will it be until they become commercially viable? Not too much longer! That’s right, Airbus, Rolls Royce and Siemens are working together on a prototype four-engine plane that would replace one engine with a two-megawatt electric motor later this year. And Zunum Aero, founded by an MIT grad and a former Brown University professor, is proposing a hybrid-electric plane that only uses traditional fuel as a backup, and they’re set to begin testing flights later this year. In fact, they’ve also started their FAA certification process.

Interestingly, Zunum Aero seems to be among the most promising new electric aircraft companies and that’s because it’s backed by Boeing, as well as JetBlue who have signed on to buy up to 100 of their aircraft. And it’s not just their commercial proposition that seems to be sorted, they’ve also ironed out any production concerns by signing a partnership with French aerospace giant Safran, who’ll now be developing their next-generation hybrid-electric engines.

The Zunum aircraft, called the ZA10, will seat up to 12 passengers (though more roomy configurations will also be available) and fly more than 1,100 km at a time (the equivalent of London to Nice), making it a great option for cheaper, environmentally-friendly short hops.

H&M Leads the Way with Circulose, the World’s Most Sustainable Material