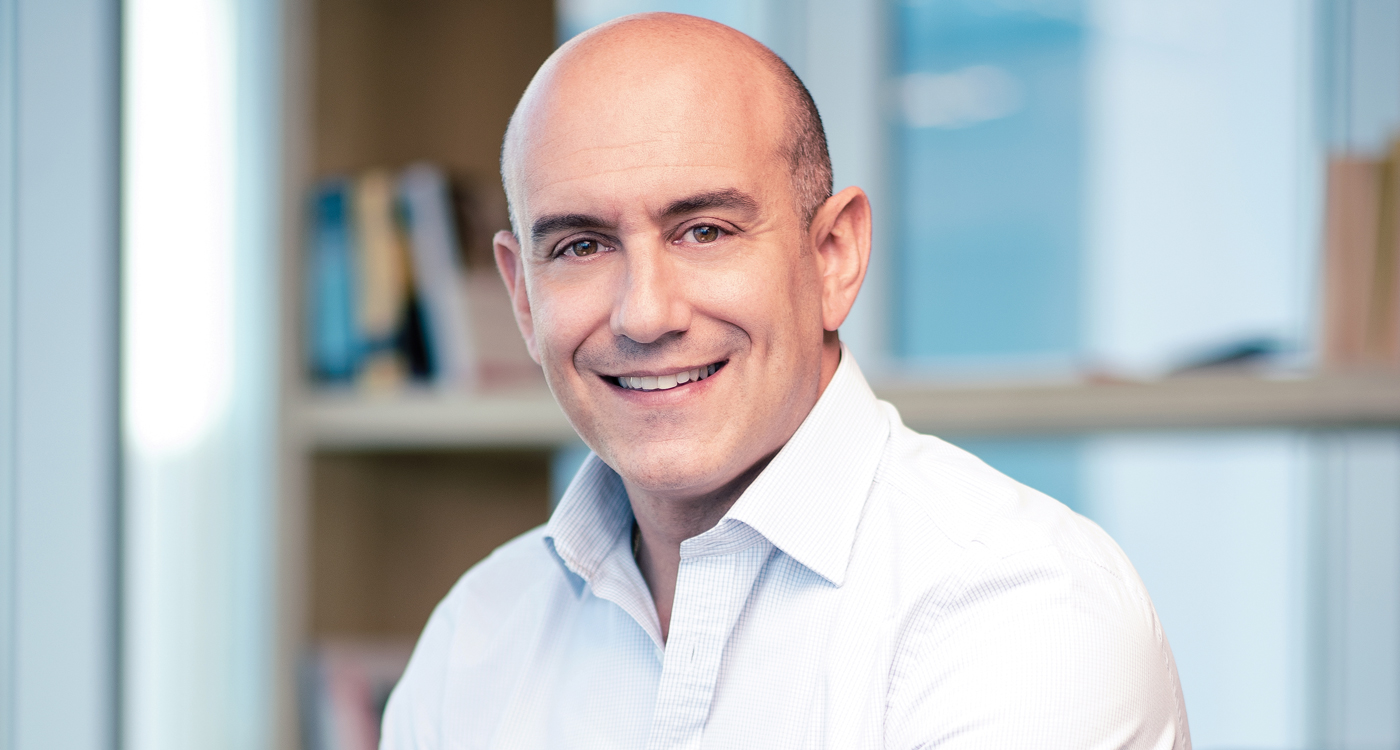 With a plan to launch Libra in 2020, a cryptocurrency that could change global commerce and finance for good, there’s plenty for Facebook to be optimistic about. Ramez Shehadi is leading the company’s foray into the Middle East, and there’s little standing in his way.

If you think Facebook is dying, think again. “Out of the 400 million or so people in MENA, about 183 million are actively engaged on our platform,” says Facebook MENA’s Managing Director, Ramez Shehadi. Appointed last October, Shehadi has taken the reigns at FB’s Dubai-based headquarters, following a three and half-year stint heading the Middle East office of Booz Allen Hamilton, an American management and information technology consulting firm headquartered in Virginia that has close ties with regional governments. Along with a team of 90, he is now actively steering the health and future prosperity of the social media empire in the Middle East. “We are not a one trick pony and we have a lot of different platforms in a lot of different places.”

Over a cup of coffee in a downtown Beirut hotel, Shehadi adroitly navigates questions about censorship and security issues: there’s plenty of online buzz about mysteriously blocked WhatsApp accounts and Facebook pages, predominantly in the UAE. But according to Shehadi, “Censorship in this part of the world has not been different than in other places where we’re active.” In fact, when pressed on the particulars of operating in MENA vs. the U.S., for instance, he is adamant about the universality of the platforms. “In response to how our platform is availed in other places around the world, it either exists or it doesn’t. 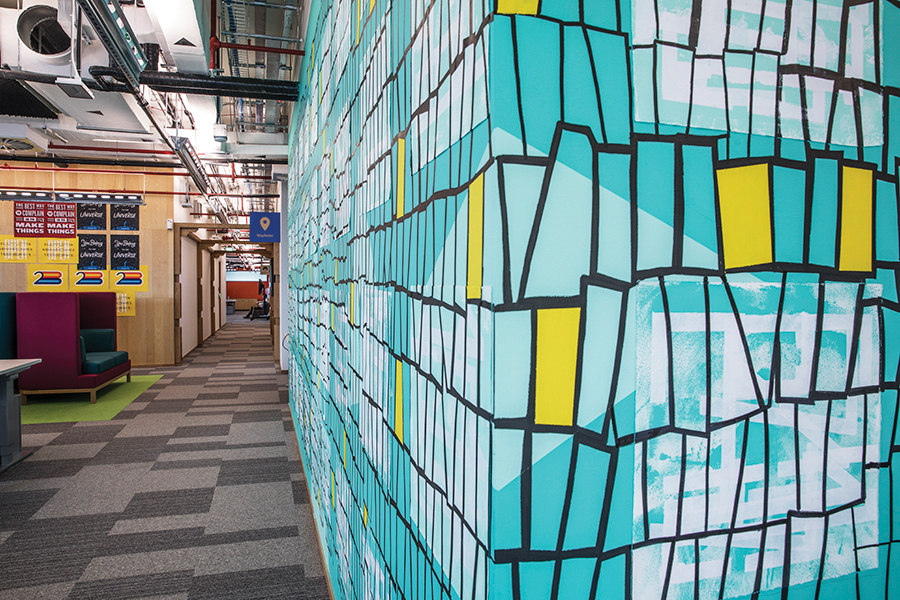 Facebook opened its new 2,000-square-metre regional headquarters in Dubai Knowledge Village back in 2017, housing a team of 90.

He’s also pretty tight-lipped about any special projects with Saudi Arabia – something that might seem likely considering his previous ties with the government there while at Booz Allen Hamilton – and their enthusiastic march towards Vision 2030. “Of course we have aspirations and plans on how we can maximise socio-economic contributions, both social and commercial. But when it comes to country specific agendas, that’s not something well be talking about just yet,” he circumvents.

In another time and place, Shehadi might have attributed any aforementioned unsavoury buzz to ‘fake news’. That term is on his mind these days, as it’s one of the topics Facebook addresses during special events held in their offices, aimed at educating journalists. “There are a number of things we’re doing with journalists to help them publish their content to reach their audience on our platform,” he explains.

It’s all part of a plan Shehadi, an engineer by trade who was born in Lebanon but lived much of his life in Canada and the US, has laid out. “We really believe at our core that we can be agents of positive change.” He emphasises FB’s focus on job creation and its intention to nurture relationships with small and medium-sized enterprises (SMEs). “We have millions and millions of companies on our platforms and millions of people come to our platforms not only for interactions but also to seek employment and their own commercial future,” he points out. “So we have a programme in place to help double down, emulate and invest in those types of facilities.”

Practically speaking, this means they’ve rolled out a number of training programmes for SMEs to develop the skills necessary to become fluent in the digital world that help entrepreneurs to build and leverage their pages within the FB ecosystem, while also helping them to find relevant audiences.

And herein is the one of the pillars of FB’s continued success: besides getting in early on the mobile app game, after CEO Mark Zuckerberg made it a priority in 2012, FB has sophisticated algorithms that have allowed it to grow as it has, giving advertisers unprecedented reach to a very large and precisely targeted audience.

It’s also adept at diversifying, with a portfolio that includes Oculus, a VR company best known for its virtual reality headset hardware that was designed for video gaming, and Portal, a brand of smart displays that consists of two models, the 10.1-inch Portal and the 15.6-inch Portal Plus, that provide video chat via Facebook Messenger and are augmented by a camera that can automatically zoom and track people’s movements. Mostly, though, it’s FB’s new cryptocurrency that’s set to be a real game changer. Libra, a blockchain technology that will make it possible to have a virtual wallet allowing you to buy and sell goods online without ever directly accessing a bank account, is currently facing intense questioning from US lawmakers in bipartisan congressional hearings, but on this afternoon in late July, Shehadi seems pretty confident Libra will see the light of day, and as soon as next year.

Ultimately, though, Facebook’s domination is the result of a culture that embraces challenges and competition. “We don’t want to be in a universe of one,” concludes Shehadi. “Competition and innovation of others is hugely important and we think very highly of all of the other players who are in our space, directly and indirectly. We think it’s superb that they’re there because seeing them succeeding drives us to get better at what we do and at improving our services and be as good as we can be.”