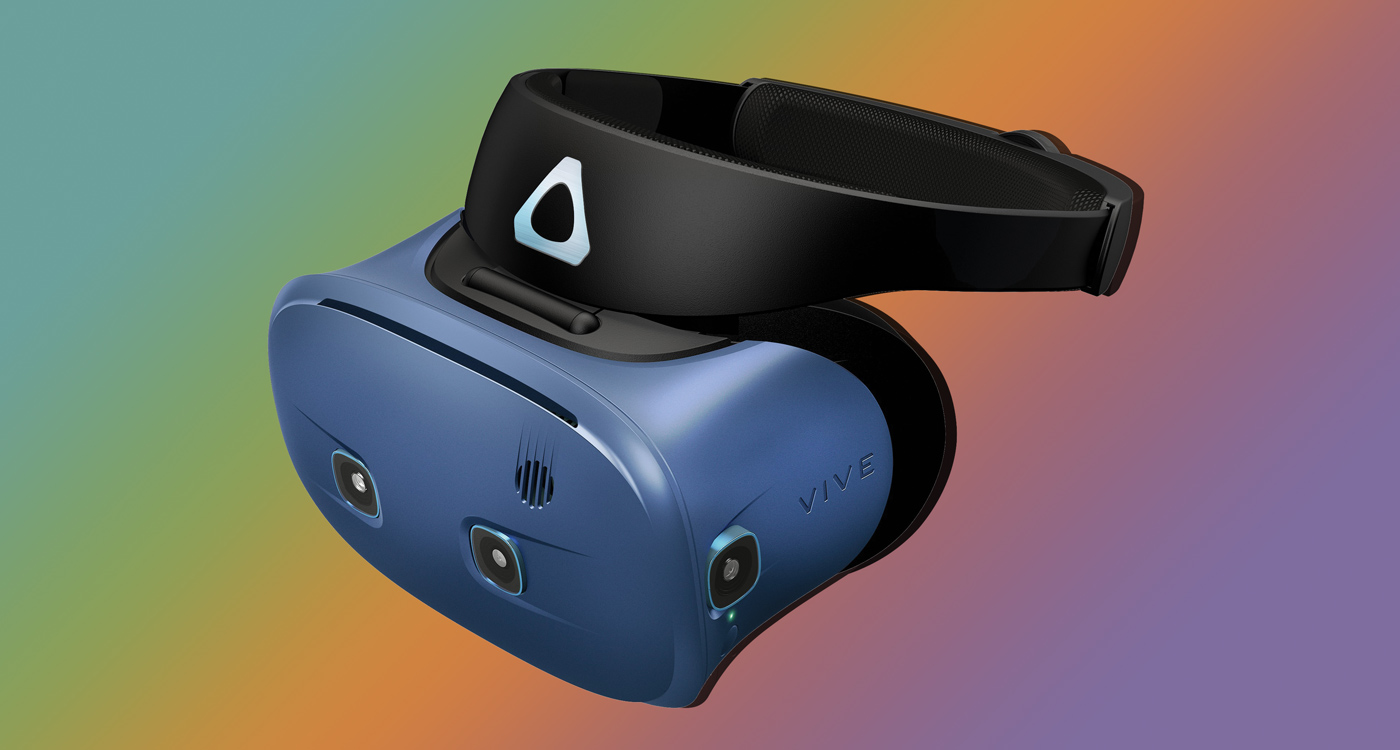 HTC Vive Cosmos is the New Virtual Reality Headset That Blows The Competition Away
November 11, 2019 admin

Featuring the highest-resolution display yet on a VR headset, the 900 USD HTC Vive Cosmos is a PC-powered VR headset that smashes away both the Oculus Rift S (1280×1440 per eye) and the new Valve Index (1440×1600 per eye) with an LCD display that boasts 1440×1700 per eye (in addition to six on-board cameras for inside-out tracking and a 90 Hz refresh rate). Best of all, they’ve given it an element of future proofing too, as the Cosmos features a modular faceplate that can be popped off and replaced. For example, as it stands, two of its six cameras are on the faceplate, so future replacements could possibly add more cameras or some other sensor to the headset and there’d be no need to replace the whole thing. Now that’s more like it.