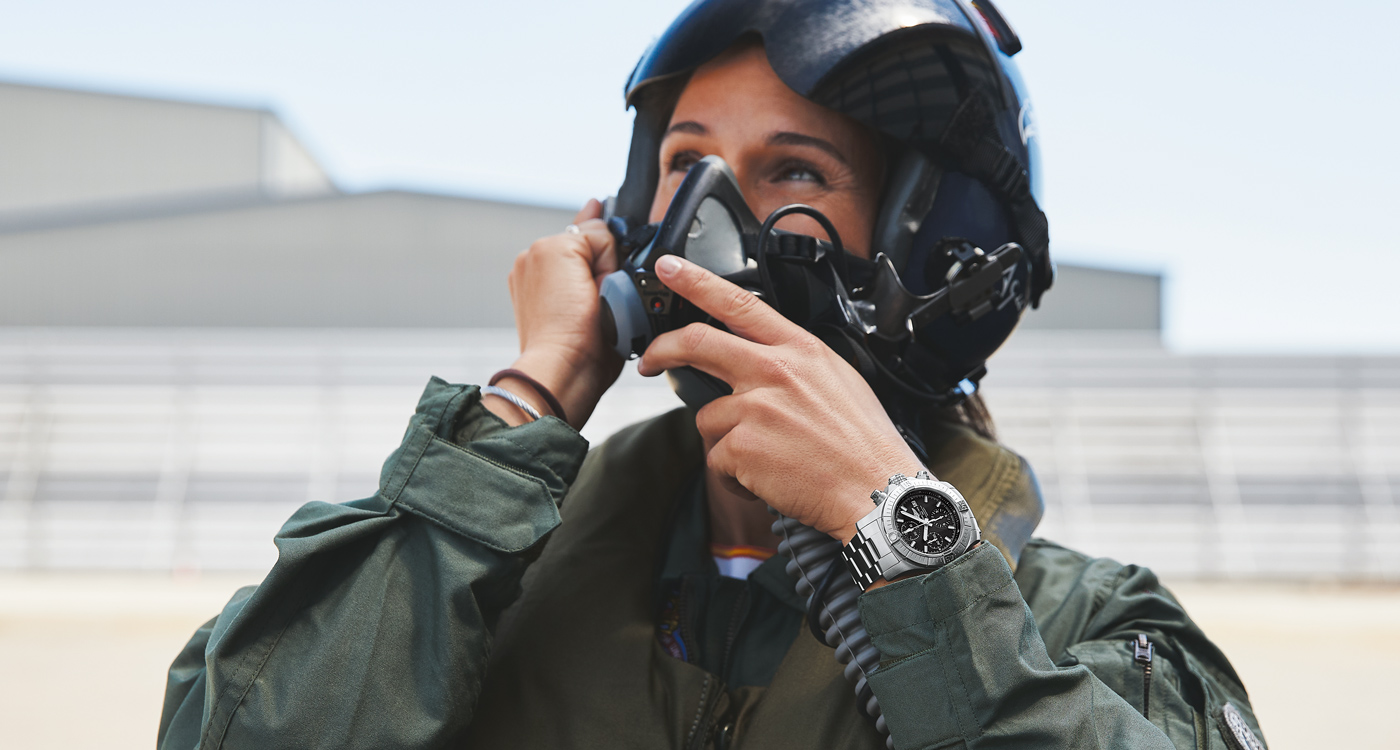 Breitling Has Grounded its Jet Team For Good and in its Place They've Launched the Aviation Pioneers Squad
March 6, 2020 Joumana Samandal

For the better part of a century, Breitling has enjoyed a global reputation for its links to the world of aviation and of course its pilot’s watches. But though that relationship used to be manifested in the form of the Breitling Jet Team, new CEO Georges Kern has grounded the old squadron for a more contemporary Avenger team comprising of female jet pilot Rocío González Torres, drone specialist Luke Bannister and astronaut Scott Kelly.  We went behind the scenes during the shooting of their ad campaign and saw that a new era for Breitling is taking flight.