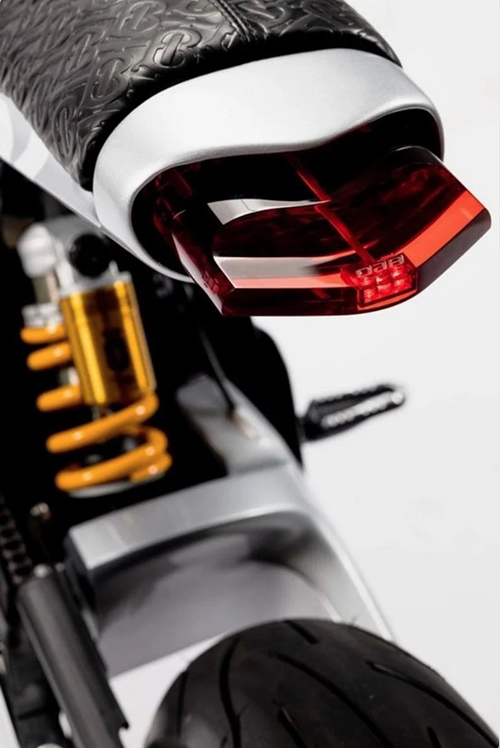 As part of its B Series, an ever-expanding collection of special edition items by creative director Riccardo Tisci, the English fashion house of Burberry collaborated with French motorcycle manufacturer DAB Motors to create a set of top-shelf electric motorcycles for a limited number of trend-minded customers. You can choose between the dark Midnight Blue bike, or the light Metallic Grey one, but both come with some bold branding, a custom seat and handlebars made using Burberry’s monogram leather, as well as a 10kW motor and 51.8V Li-ion battery, which gives it the power of a conventional 125cc bike. Stopping power comes via a Beringer braking system and there’s a top-of-the-line Öhlins custom suspension system, both of which won’t leave you wanting. The bad news though is that these DAB Motors Concept-E RS Burberry Editions are limited to just 20 examples each so don’t dawdle. And be prepared to fork out 34,000 USD.

Holiday Gifts To Give the Stylish Women in Your Life