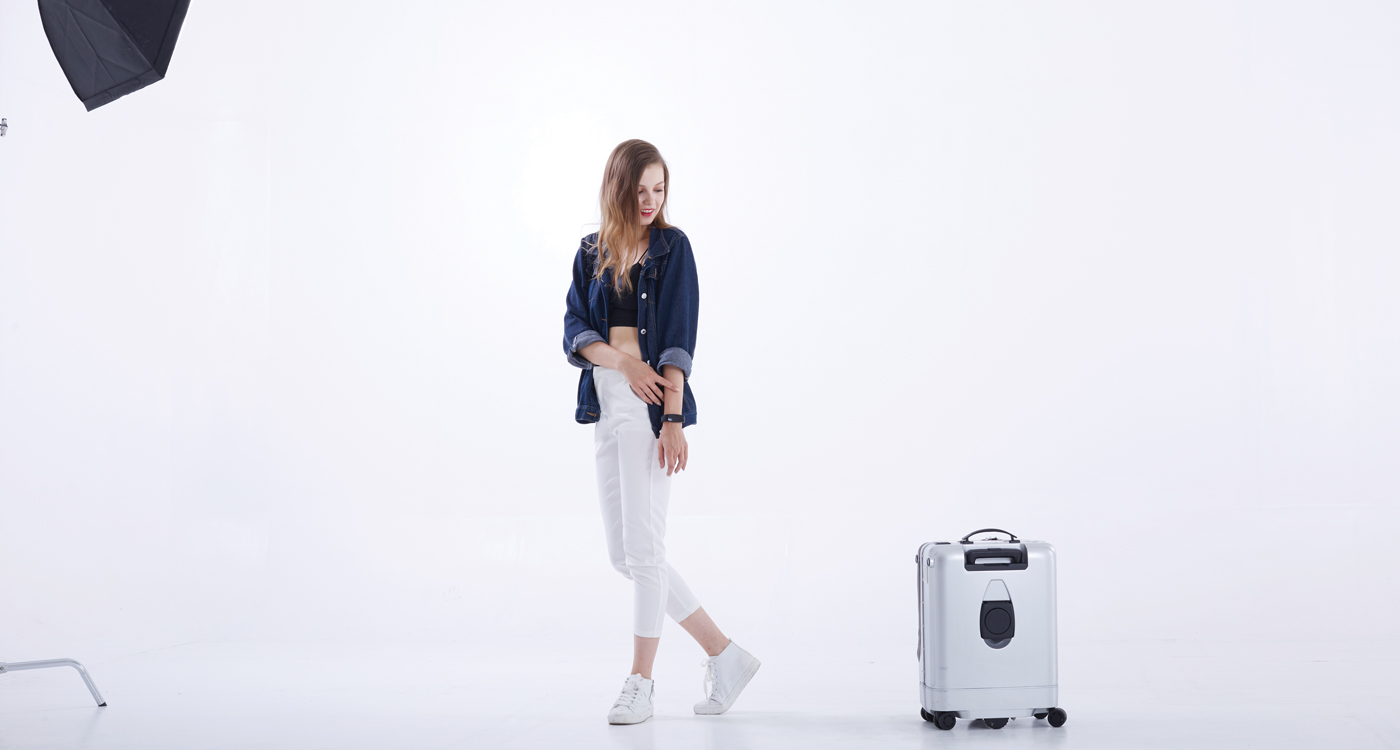 We've Found the Perfect Carry-on Bag For Those Who Hate Lugging Around Luggage
March 22, 2019 Karim Mounib

Smart luggage – that is, a bag that can charge your phone, tell you where it is at all times, or even weigh itself – is something that has so far failed to gain any traction with customers. And to further complicate matters, most airlines have now banned bags with integrated lithium-ion batteries (they don’t mind if the batteries are removable though). As a result, two companies specialised in smart luggage (Bluesmart and Raden) even went out of business. But that hasn’t deterred Airwheel from creating the SR5, a smart robot suitcase that can automatically follow you and avoid obstacles. Capable of reaching speeds of up to 6 km/h (for a maximum of two hours), it’ll drive over carpets, tiles, cement roads, conveyor belts, and other comparable surfaces, even planning its paths dynamically to stay out of trouble. The downside however is that it weighs 6 kg and costs 600 USD.