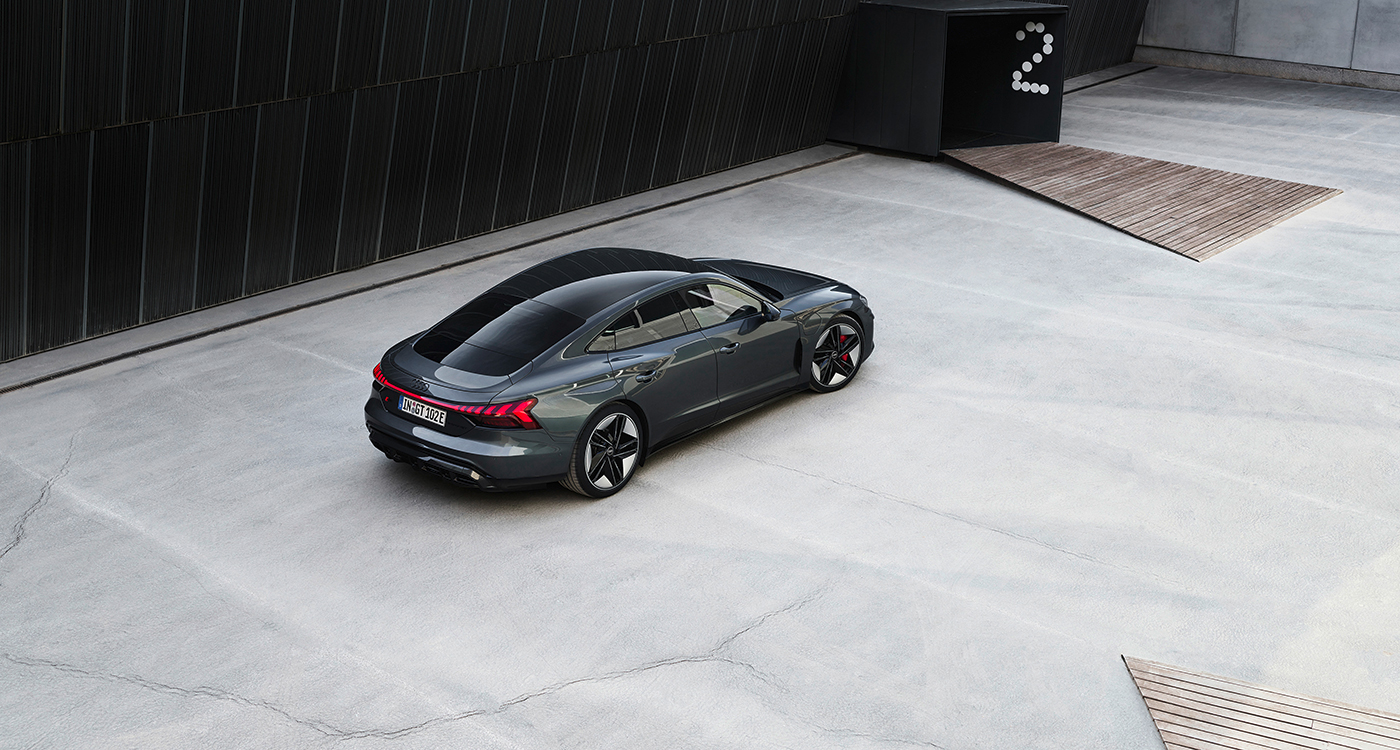 1. The RS e-Tron GT is beautiful, well proportioned and purposeful but the fact it avoids flamboyance means we were surprised by how many “wow” reactions it generated from others. The Iron Man effect?

2. Unlike Audi’s mainstream EVs, the e-tron GT doesn’t share its underpinnings with cars across the VW Group, instead it uses a platform and drivetrain developed just for the Porsche Taycan. Yup, that’s a good thing.

3. Legally, EVs cannot be silent. So, for the GT, Audi engineers created a “realistic-technical” symphony that varies according to throttle position, motor speeds and the car’s ground speed. It’s a cool soundtrack, honestly.

4. In-car sat navs have been inferior to Waze and Google for a while now. Audi’s latest system though flips the script, as it can plan your route by taking into account traffic (of course) and charging points too.

5. The e-tron GT uses a remarkable three-chamber air suspension system that allows for surprising comfort (despite those 21-inch wheels) when coasting, and outstanding body control when you’re on it (à la Cayenne).

6. The range is 380 km and it’ll take nine hours to get a full charge on the common Type 2 sockets you find around the GCC, but if ever you come across a fast charge station, you can top up 100 km in just 5 mins.

As Tough and Effective as Ever, the New More Refined Jeep Wrangler is Also More Lovable Now