People | Fashion | The Upside of Fashion: ADIFF is a Label That Supports Both Upcycling and Refugees 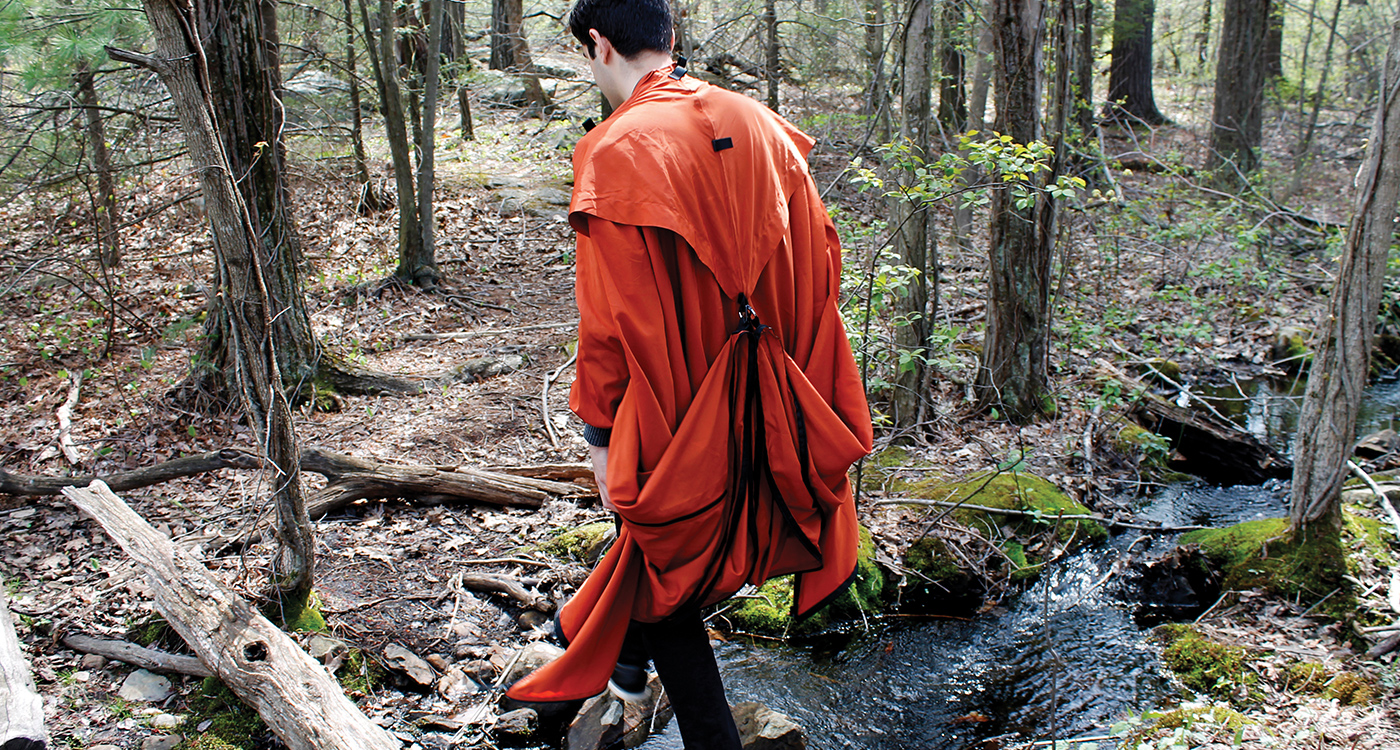 The Upside of Fashion: ADIFF is a Label That Supports Both Upcycling and Refugees
August 10, 2019 Nadia Michel 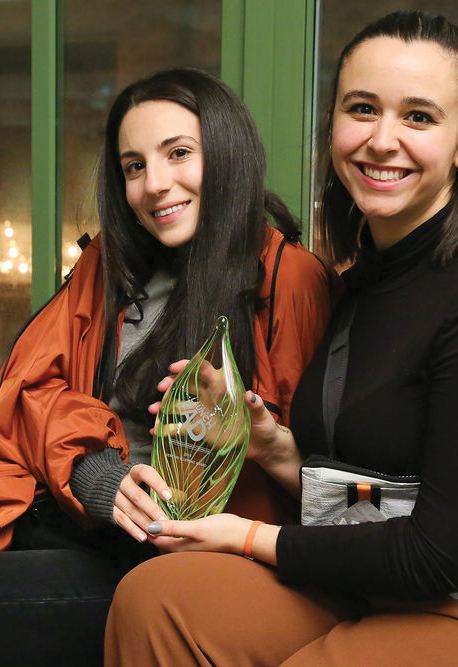 Loulwa Al Saad and Angela Luna, the co-founders of Adiff.

By taking the Warby Parker and Tom’s one-for-one business model and adding to it design circularity and social impact for marginalised communities, Adiff has emerged as a beacon of progressivity within the fashion industry.

It all started in 2015 with a Parsons School of Design senior thesis collection, ‘Crossing The Boundary’ by Angela Luna – a range of transformable, functional, ready-to-wear items made with refugees’ needs in mind (such as jackets that can turn into sleeping bags and flotation devices, for example). But it was only when Luna travelled to Greece half a year later, to explore the viability of her idea, and she laid eyes on the ‘Lifejacket Graveyard’ piled up on the island of Lesvos, that she realised the kind of change she could affect. The scale of this dump, which bears the weight of thousands and thousands of old life jackets, rubber dinghies, discarded clothing and old boats with which Syrian and Afghani refugees fled from the terrors of their homelands (on an arduous journey that took them through Turkey, Greece and beyond) laid heavy on the mind of the young student.

“The only way to get there is to hike up this hill. When you reach the top, you see several New York City blocks’ worth of life vests,” she recalls. “It’s heartbreaking to think about the experiences of the people who wore them.”

That thesis collection then evolved into Adiff (the name comes from the phrase “make a difference”), a humanitarian clothing brand that doesn’t just upcycle life vests and UNHCR tents sourced from the Lesvos dump that Luna visited in 2016, it uses the fashion industry to good advantage in creating aid and awareness for global displacement. Interestingly, Luna had initially intended for Adiff to be a non-profit organisation providing garments to refuges but a steady flow of purchase requests for her jackets led her to adapt those plans and go with a moneymaking one-for-one model, which pledges to help refugees to the tune of one free coat to someone in need for every coat the company sells to a paying customer.

“We’re challenging the fashion industry by questioning how we view our clothing and designing it in a way that provides assistance for a major global issue,” Luna says. “We believe that intentionally designed clothing can save lives, and that fashion can be harnessed as a vehicle to create substantial change.”

Luna’s efforts landed her on Forbes’ 30 Under 30 in 2017, and garnered her the attention of a number of global news outlets such as Business Insider, Fast Company and others. But more importantly, they also helped land her a 55,000 USD prize and a one-year complimentary studio in Brooklyn’s Industry City at the end of the CFDA’s Elaine Gold Launch Pad residency programme.

With this injection of capital, Luna and her Jordanian business partner, Loulwa Al Saad, are now in the process of acquiring the Athens facility run by five resettled refugees where Adiff is currently being produced – from the cleaning and disassembling of the discarded materials to the stitching that then reworks them into new garments.

“Our production manager, Dawood, never knew how to sew until migrating to Greece from Afghanistan,” says Luna. “Over the course of three years he went from just washing the fabric and cleaning the space, to learning how to sew, to becoming the production manager. His goal is to have a stable job so he can provide for his wife and baby daughter, so we’re doing our best to help him with that.”

“My goal with Adiff has always been to use fashion as a vehicle for change, and part of that includes creating conversations,” concludes Luna, who’s increasingly being sought after as a public speaker. The takeaway? Entrepreneurship and altruism really can be a good mix. 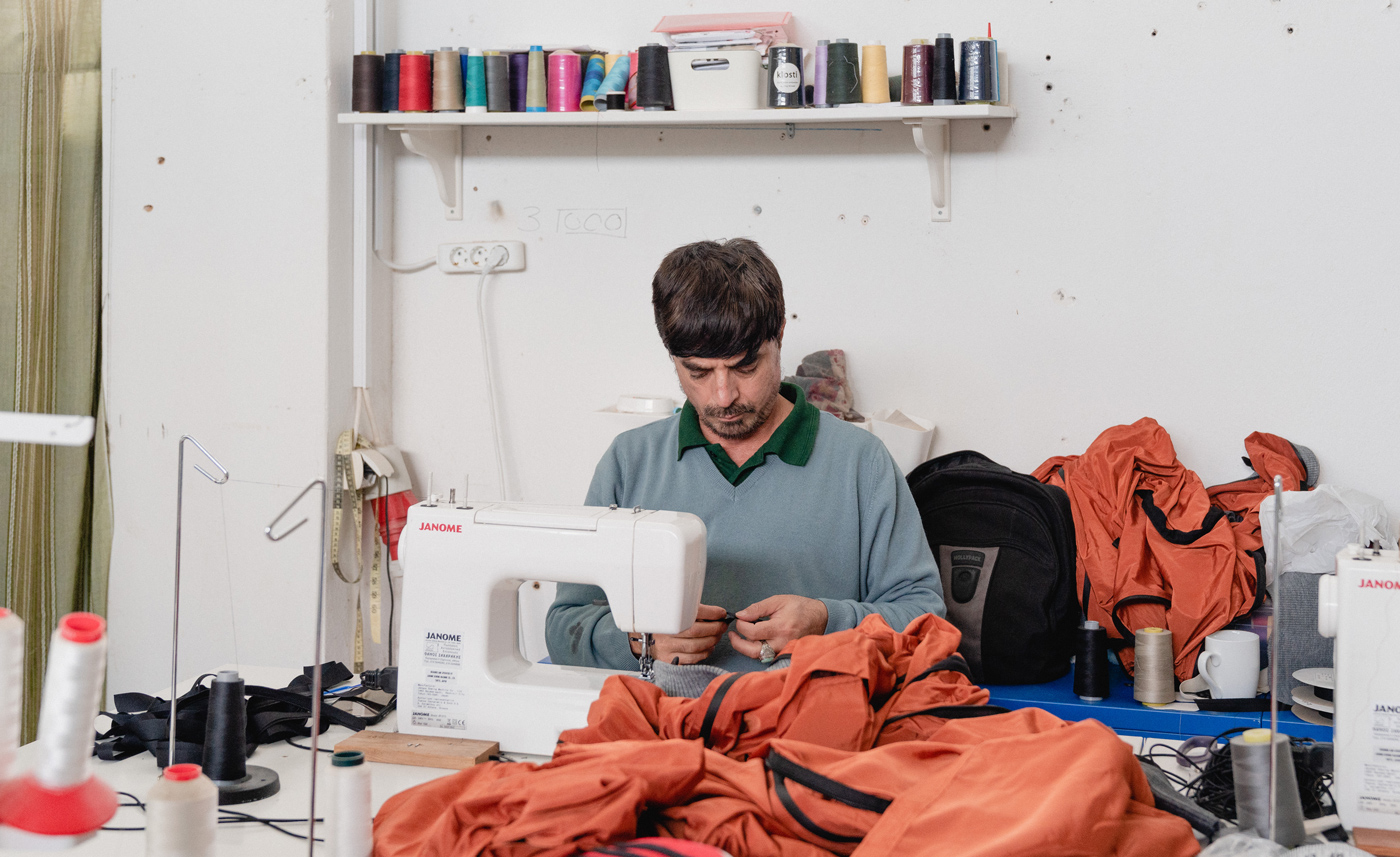 The ‘Do Your part’ production centre in Athens, which Adiff is now in the process of acquiring. Left: Angela Luna was actually named ‘Womenswear Designer of the Year’ at the 2016 Parsons Benefit, “as she embodies Parsons School of Design’s commitment to using design for social good.” 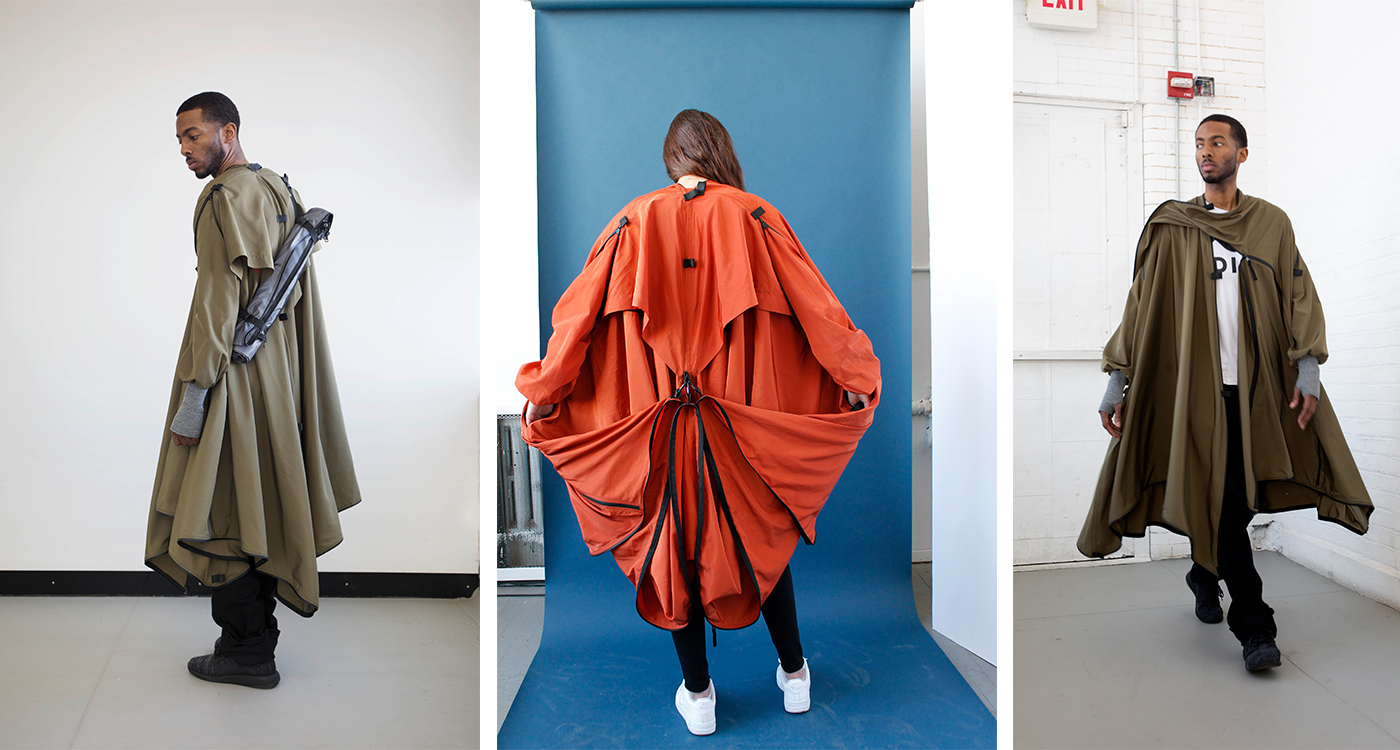