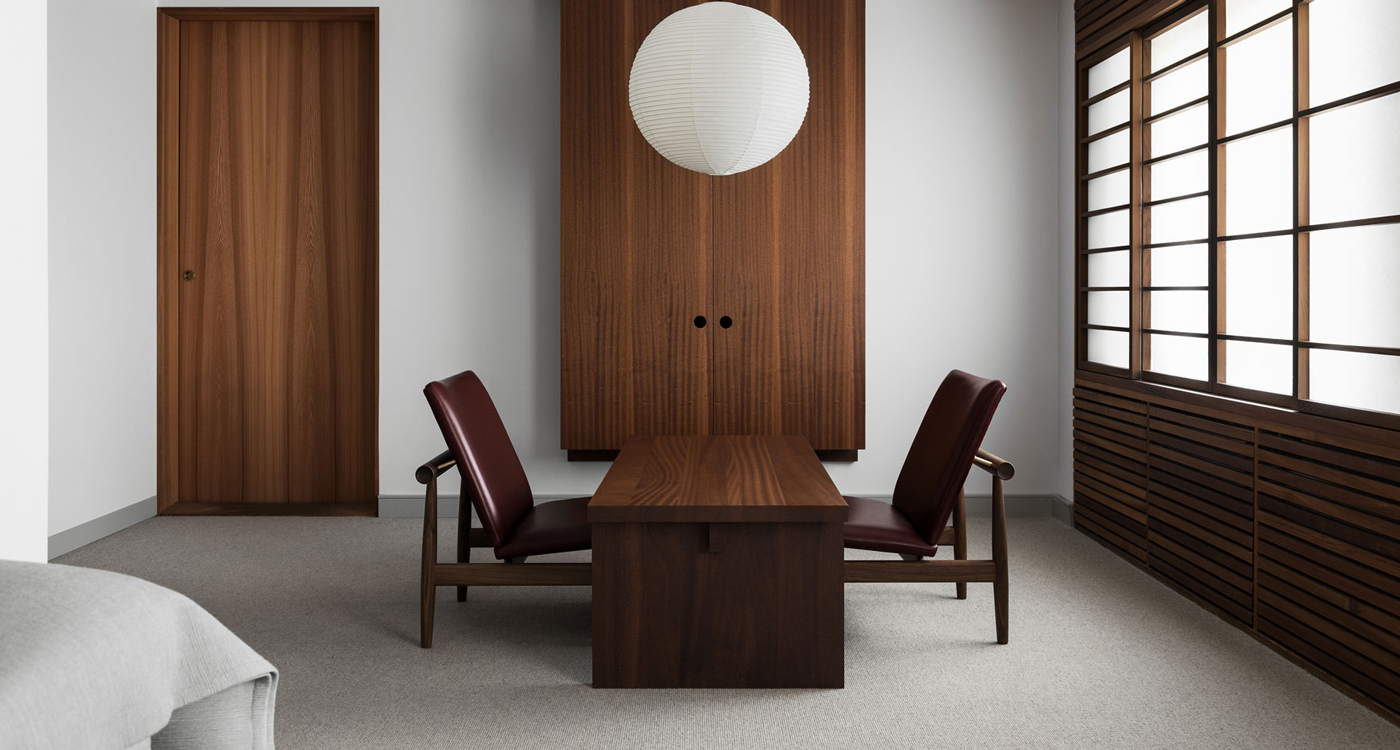 A Japanese-Scandinavian Fusion Spa? It's a Great Reason to Visit Stockholm
December 18, 2019 admin

Located in Stockholm’s archipelago, 30 minutes from the city centre, Yasuragi is not something you’d expect to find in Sweden. That’s because it’s essentially a Japanese ryokan (inn), which was even originally designed (albeit as conference centre) in 1970 by a Japanese architect, Yoji Kasajimait. It was in 1997 that it became a spa hotel and after additions and extensions, now boasts 191 Japanese-design-inspired rooms as well as a spa that centres around a beautiful Kyoto-inspired pool. Even the dress code is Japanese: yukata (casual summer kimonos) are perfect for slipping on and off during your daily activities of swimming, yoga, massages, saunas, meditations, and chilling out with a book. 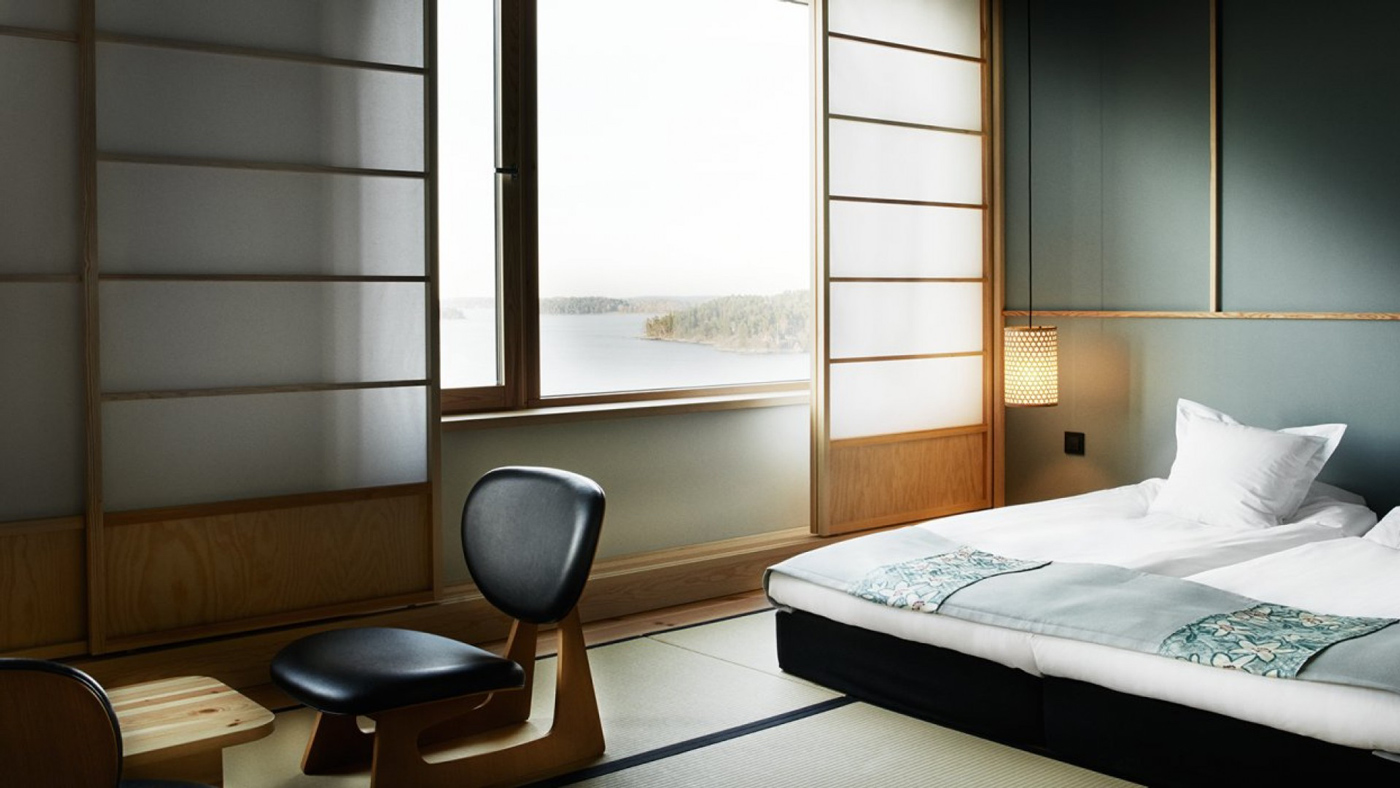 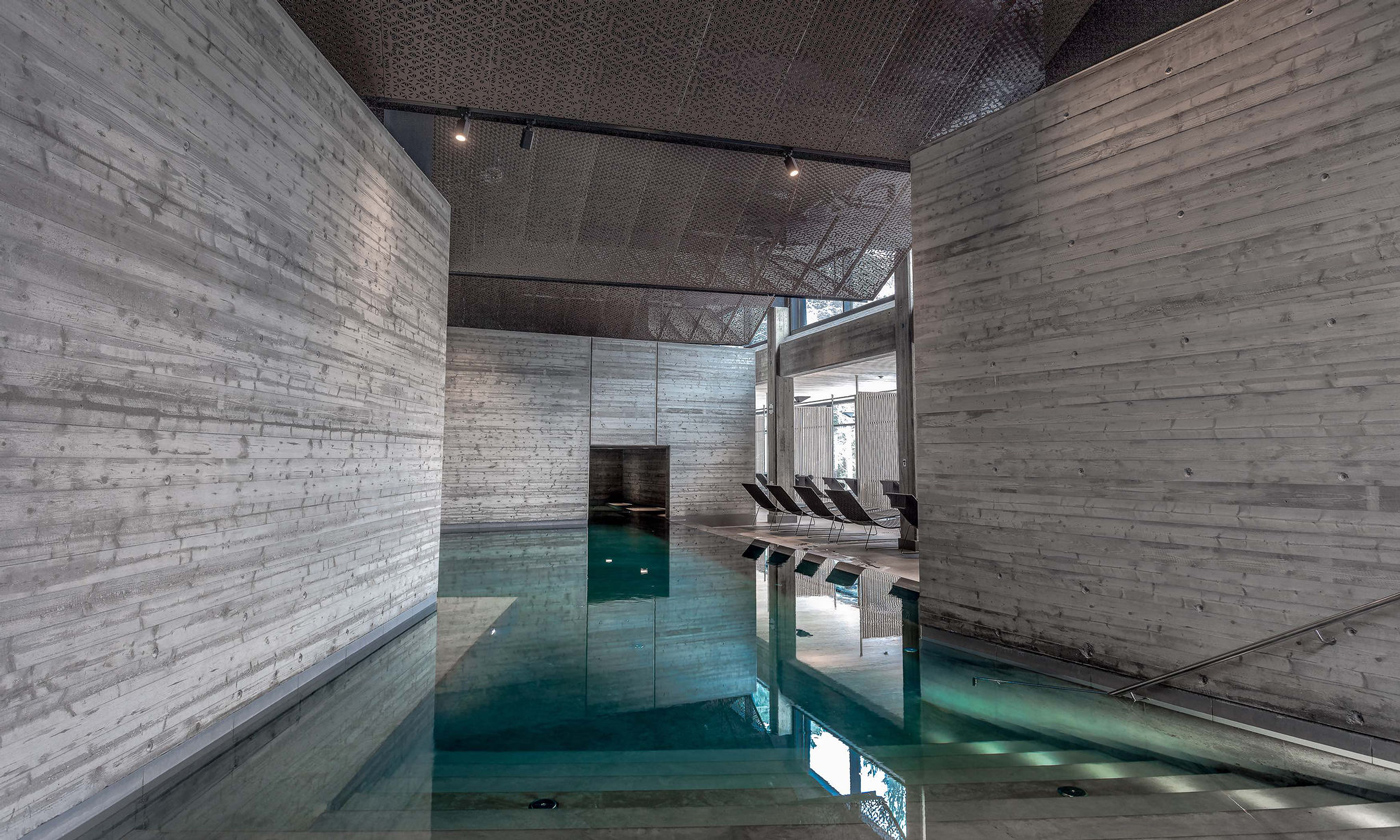