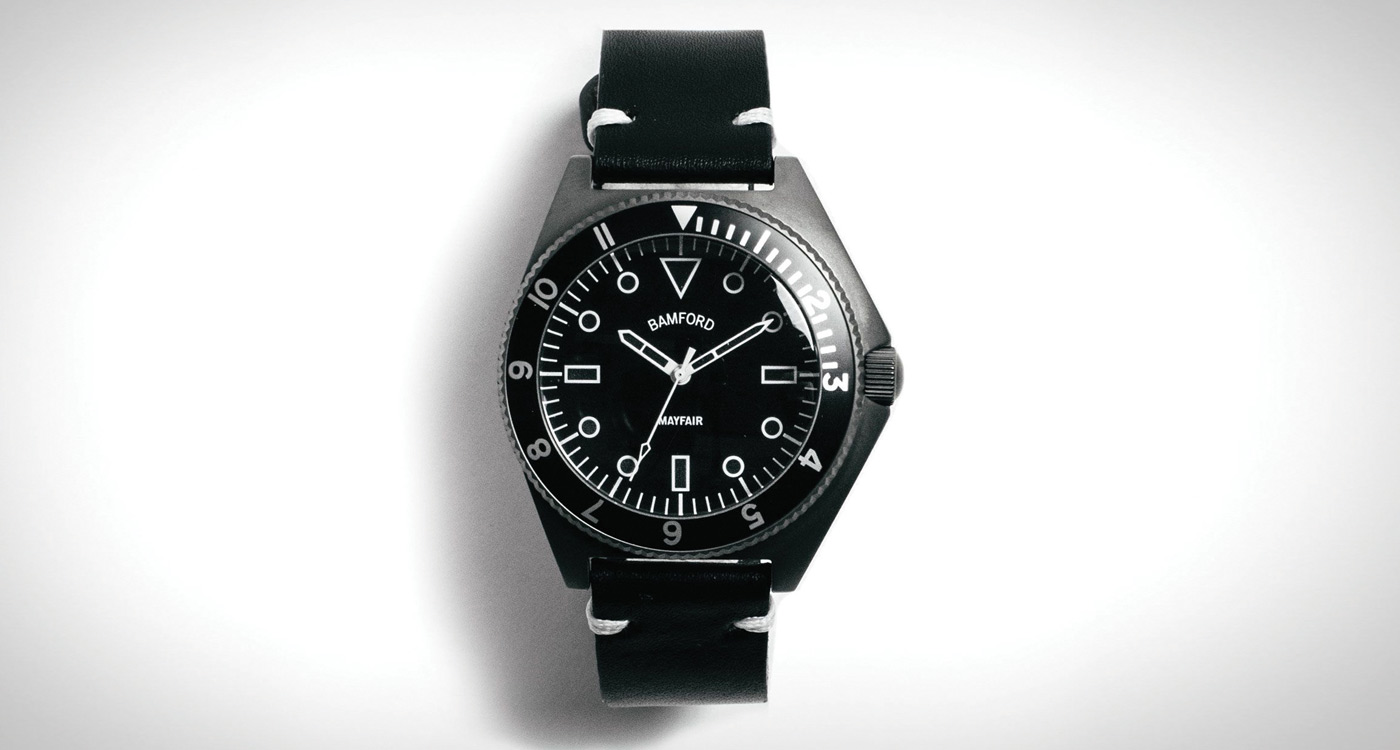 The Top 6 Reasons We Love George Bamford and His Customised Watches
November 11, 2018 admin

He’s a scion of one of Britain’s wealthiest dynasties. Sure, he could have sat back but instead George Bamford introduced the world to blacked-out watches and he hasn’t stopped since.

1.  Founded in 2004 by a then 23-year-old George Bamford (the grandson of the billionaire construction magnate who founded JCB, as in the bright yellow English digger firm), the Bamford Watch Department (BWD) began by blacking out Rolexes using DLC (a tough coating JCB used for drill bits).

2.  Shrewdly, given that Rolex decided Bamford, like all watch customisers was removing the “authenticity” of their watches and therefore rendering them ineligible to be serviced by Rolex service centres, Bamford created his own service department within his company headquarters in Mayfair.

3.  Taking a cue from car dealerships, in 2016, Bamford introduce a service watch to lend clients who’d leave a watch behind – either to be customised or serviced. But people loved it so much he started selling these handsome 40mm quartz models (example shown below), and they start at just 460 USD.

4.  Even though, in 2017, Bamford was the world’s premier aftermarket customiser of Rolex timepieces, he decided to strike a deal with LVMH and focus only on their watches, becoming an exclusive supplier of theirs, as well as a retailer of customised watches from Zenith and TAG Heuer.

5.  Bamford doesn’t just do watches, visit their HQ, or website, and you’ll find all sorts of collectibles. “I just like finding something that’s different or, if it does not exist, making something different,” the founder explains. Some of our favourites include the dominos set, cigar humidor and aluminium dice.

6.  Bamford’s clearly not someone you can pigeonhole, as he has extended his brand further with the Bamford Cycling Department and Bamford Grooming Department, which offers a range of sweet-smelling products for the metrosexual man in, you guessed it, blacked-out bottles.