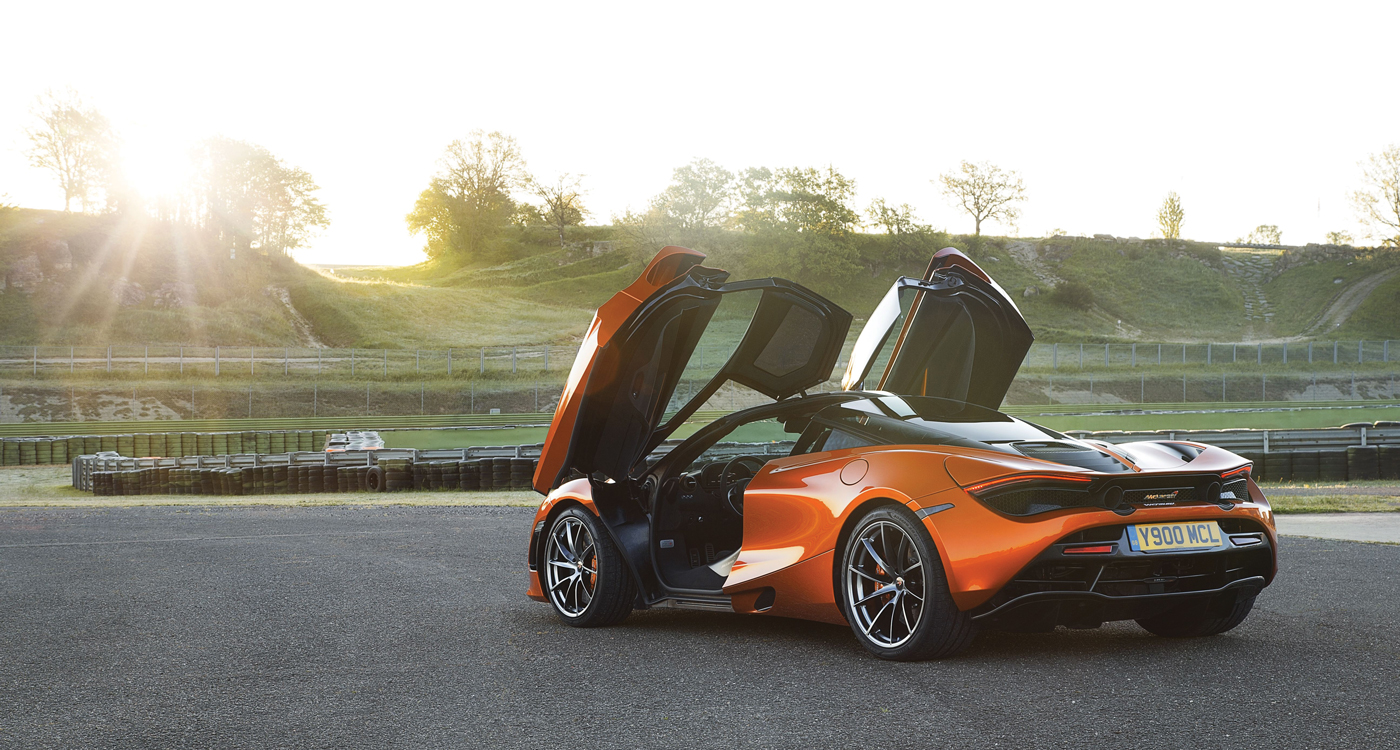 The McLaren 720S is The Multi-Talented Supercar You'll Want To Drive Every Day
January 24, 2019 Nicolas Shammas

The McLaren 720S is the new benchmark of supercars, beating the best of what Ferrari and Lamborghini have to offer with a wider breadth of ability. That’s quite something considering the company has only been around eight years. (Okay so they’ve actually been around as a race team since 1963, but only began making road cars in 2010.)

The 720S is essentially a lighter, faster, and more dynamically capable 650S. Much credit should go to what’s under the skin in the form of a new carbon fibre monocoque ‘tub’ and upper structure, which not only keep weight down to a paltry 1,283kg, but also manage to increase strength and rigidity.

Speaking of skin, McLaren is not a brand that’s preoccupied with “styling” – have you seen their new Senna? McLaren’s Chief Designer, Robert Melville, confirmed as much when he told us, “Every profile, every curve on this car has been designed for maximum driver engagement.” Even so, it is actually sexy in the flesh.

But that’s not even the half of it: what makes the 720S so special is its usability. For example, you’ve got extraordinary visibility out of the 720S thanks to big windows all around (including on the roof) in addition incredibly thin A-pillars (another benefit of all that carbon fibre rigidity). But what I also mean by usability is pliability, both in terms of its suspension and its ability to get the power down. How McLaren were able to achieve this was by developing a complex industry-unique, hydraulically linked system of dampers that eliminates the need for anti-roll bars and instead relies on groundbreaking software developed at the University of Cambridge via a McLaren grant. In other words, while most athletes/supercars train hard to get better, this one also did a PHD. No wonder it’s so good.

WATCH OFFICIAL BESPOKE’S CARIOSITY | The one with the McLaren 720S