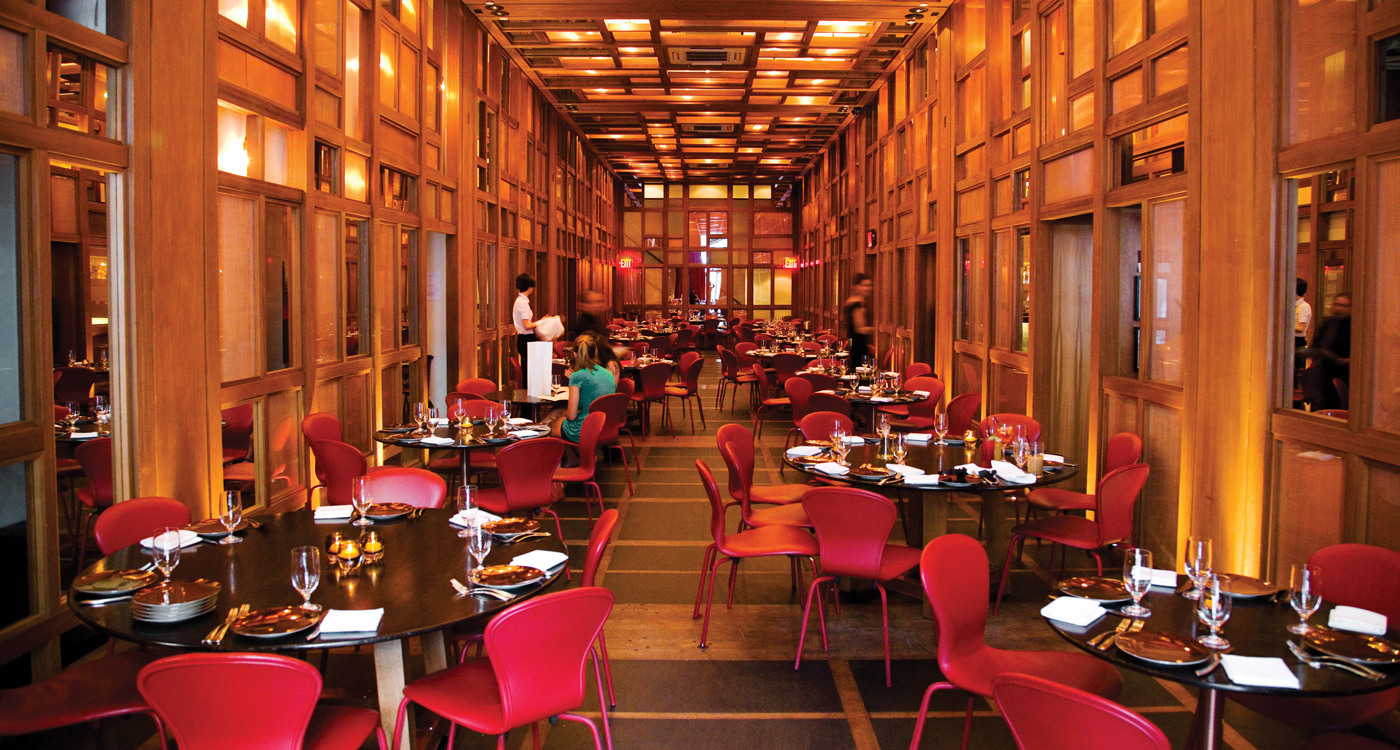 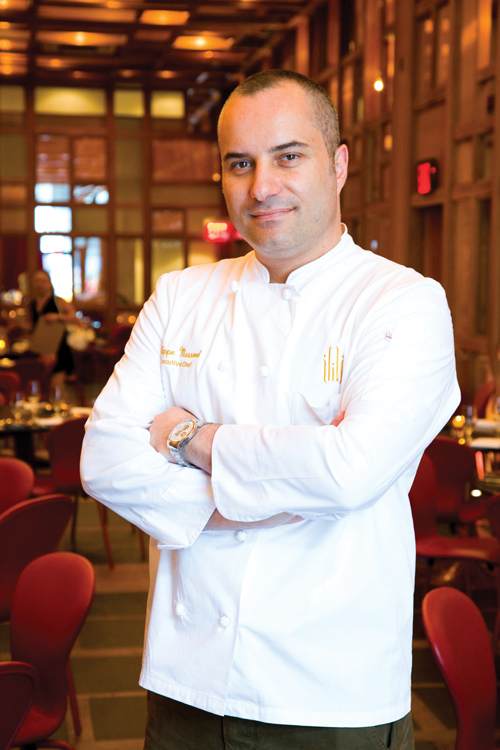 New York City is now several years deep into its fascination with Brussels sprouts. In a town known for its seasonal food fads – think pork buns, cupcakes and cronuts – the seemingly innocuous vegetable hardly seems something worthy of obsession but restaurants across the city have scrambled to serve the most imaginative version of this miniature cabbage – and diners have relished the output.

Keeping sprouts interesting is a challenge. At Phillippe Massoud’s ilili, their version is one of the most ordered items on the menu. Here, the sprouts are flash-fried in sherry vinegar and fig jam and served mixed with minted yoghurt, grapes and walnuts. In many ways, the dish is perfection but it also demonstrates the brilliance of the culinary team behind this stellar establishment. Brussels sprouts may not be a Middle Eastern staple but here they taste distinctly Levantine. They demonstrate a successful melding of disparate cuisines and techniques, which is something ilili does very well.

“We are a sort of interface between cultures,” says Massoud, founder and chef, of the particular challenges of launching a Lebanese restaurant in a city as diverse as New York. ilili is marketed as Mediterranean, which gives them full license to dabble in fusion. “Sixty per cent of the menu is traditionaly Lebanese in flavour, contemporary in presentation and forty per cent is imagining the future and saying to ourselves, how can we play with this cuisine?”

I meet Massoud having just consumed a light but succulent mezze lunch, where the idea of contemporary presentation is immediately visible in the immaculate rectangular kibbeh nayyeh, which is moulded right at the table by the waiter.

“We opened ilili to say this is what we think the cuisine should taste like,” he says over a double espresso in a quiet corner of the vibrant restaurant he launched almost seven years ago. “We believed we needed to address the sliding nature of cuisine, the Americanisation of the flavours of the region.”

Massoud’s knowledge of Levantine cuisine is intimately tied to his birthplace. He’s third generation when it comes to the hospitality business. His grandfather Alexandre, who started at the age of 14 as a dishwasher, went on to open restaurants and ultimately a hotel – Coral Beach – which he passed down to his son, George.

During the war, the family home was destroyed and Massoud was exiled to the hotel “thinking it was a temporary lull.” They stayed for twelve years, during which Phillippe caught the cooking bug. “I would go to the kitchen and learn how to make petits fours and cakes and watch them chop tabbouleh and hummus and all that. I was very fortunate because I absorbed a lot without knowing it.” 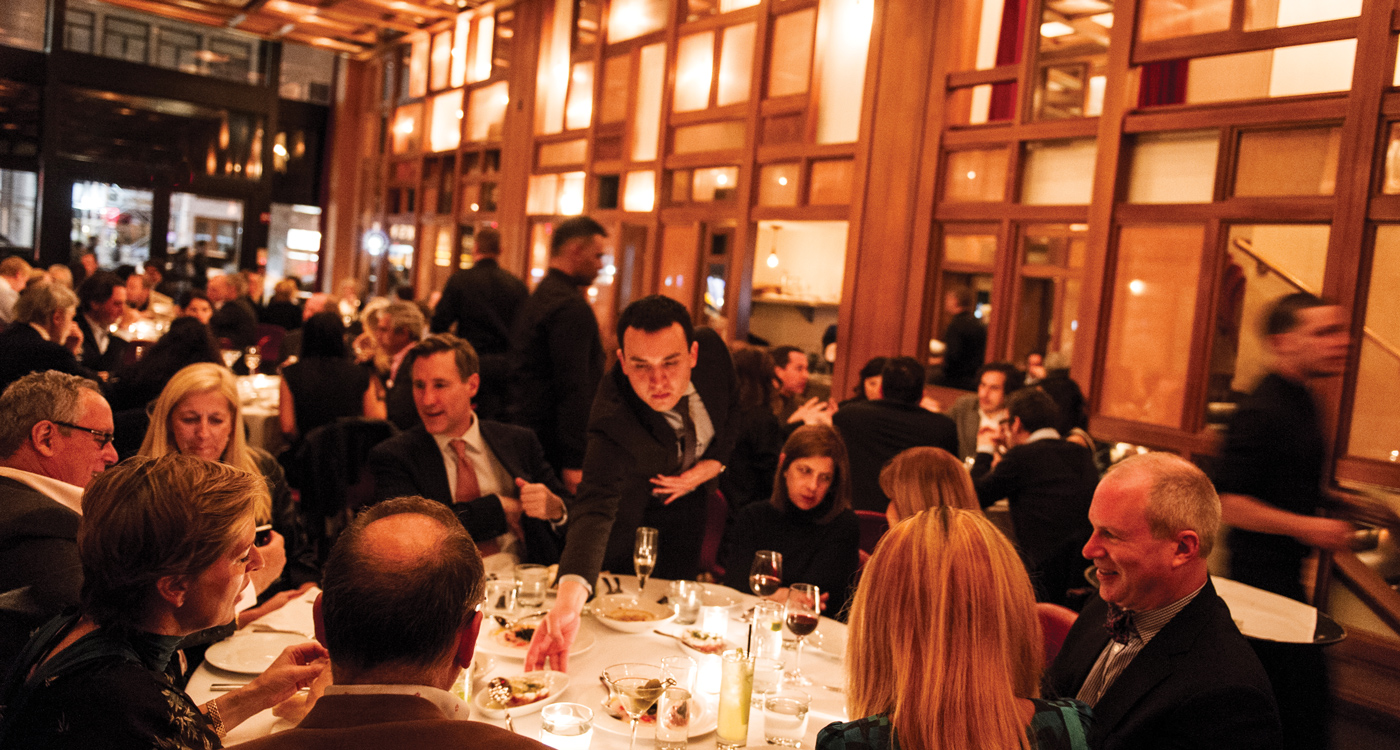 At 14, Massoud was sent to live with relatives in the US and in 1994, at the age of 23, he moved to New York City having spent some time working at Lebanese restaurants in Beirut and Paris, where he says he finished validating his culinary vocabulary.

After several failed attempts at getting a restaurant off the ground during the 1990s boom, Massoud moved to Washington DC in 2000 to help open Neyla and began to hone his signature style. Moving back to New York in 2005, he opened ilili in November 2007, during one of the worst economic crises of recent memory. Still, the slick Flatiron establishment has consistently impressed locals and critics alike.

Massoud’s work ethic has undoubtedly aided ilili’s success. He spends on average around 90 hours a week with his 140 staff in the kitchen, which he describes as something of a collaborative laboratory. He tries to taste everything as much as possible, particularly now that he’s in the midst of updating the menu.

“I will cook and then we’ll sit down and start brainstorming. How can we reinvent this dish? How can we make it better? And everybody participates,” he says, adding that many of his staff didn’t know Lebanese cuisine before stepping into his kitchen. “On opening day, here I was with eighty Americans, looking at me like I was some Martian. They had never cooked Lebanese, served Lebanese and didn’t even know where Lebanon was. But I’m very proud that we are the first Lebanese restaurant in the world to have graduated non-native connoisseurs of Lebanese cuisine. And they can take our gospel with them wherever they go.”

This idea of a Lebanese gospel is central to Massoud’s culinary philosophy. In many ways, he sees ilili as a beacon of revival for a somewhat overlooked cuisine. At several points in our conversation, he embraces his digressions, providing context from his encyclopaedic knowledge of food. He relates the origins of his favourite ingredients to Ottoman migration patterns, the Silk Road and ancient farming cultures. This is a man who understands the history of his culinary heritage and is fiercely proud of its potential.

“Our cuisine is like the world’s greatest anthropological site,” he says. “It hasn’t been questioned or researched to the extent that other culinary traditions have. Here, we’re really trying to understand ingredients and what they can do, at a very profound level.” 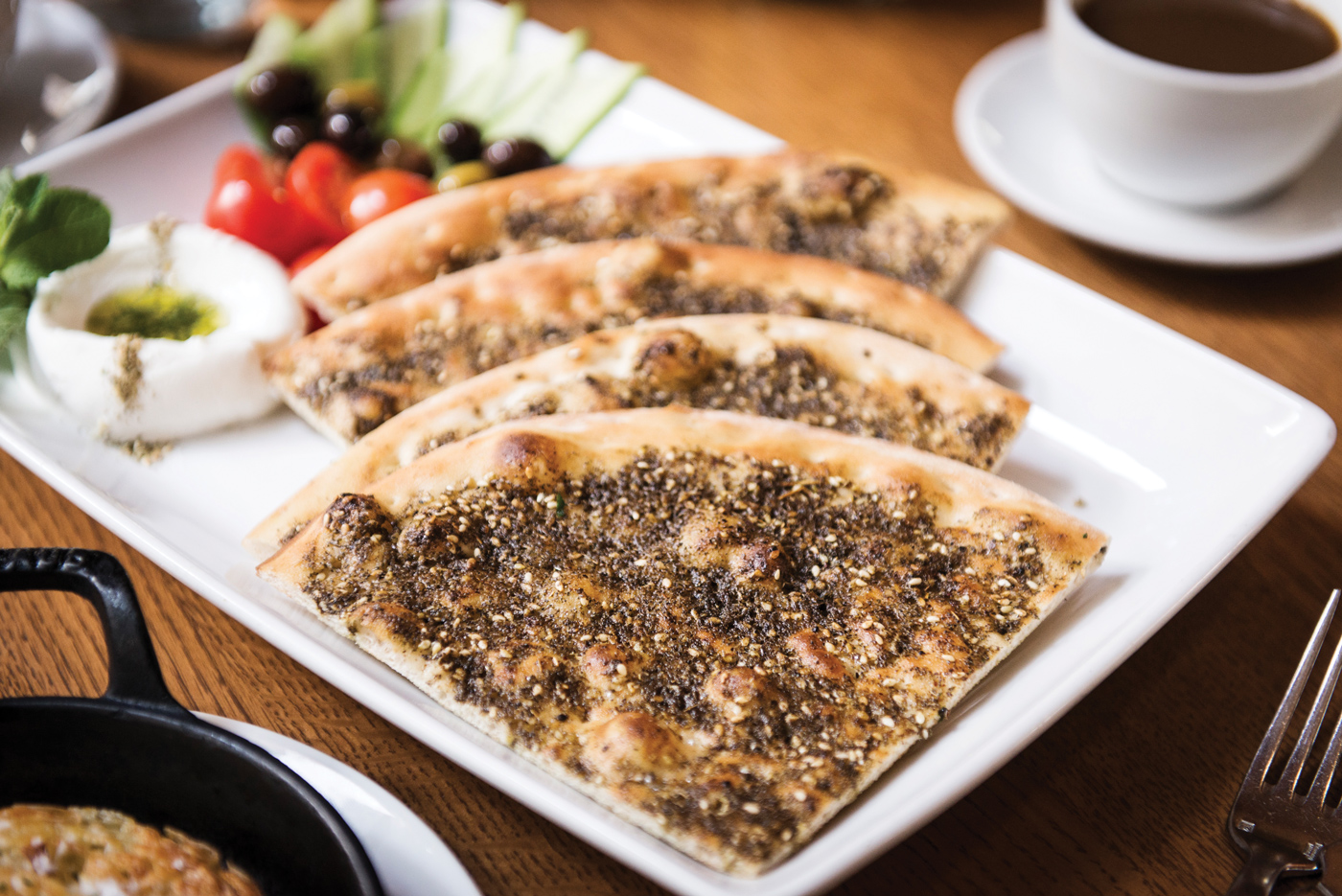