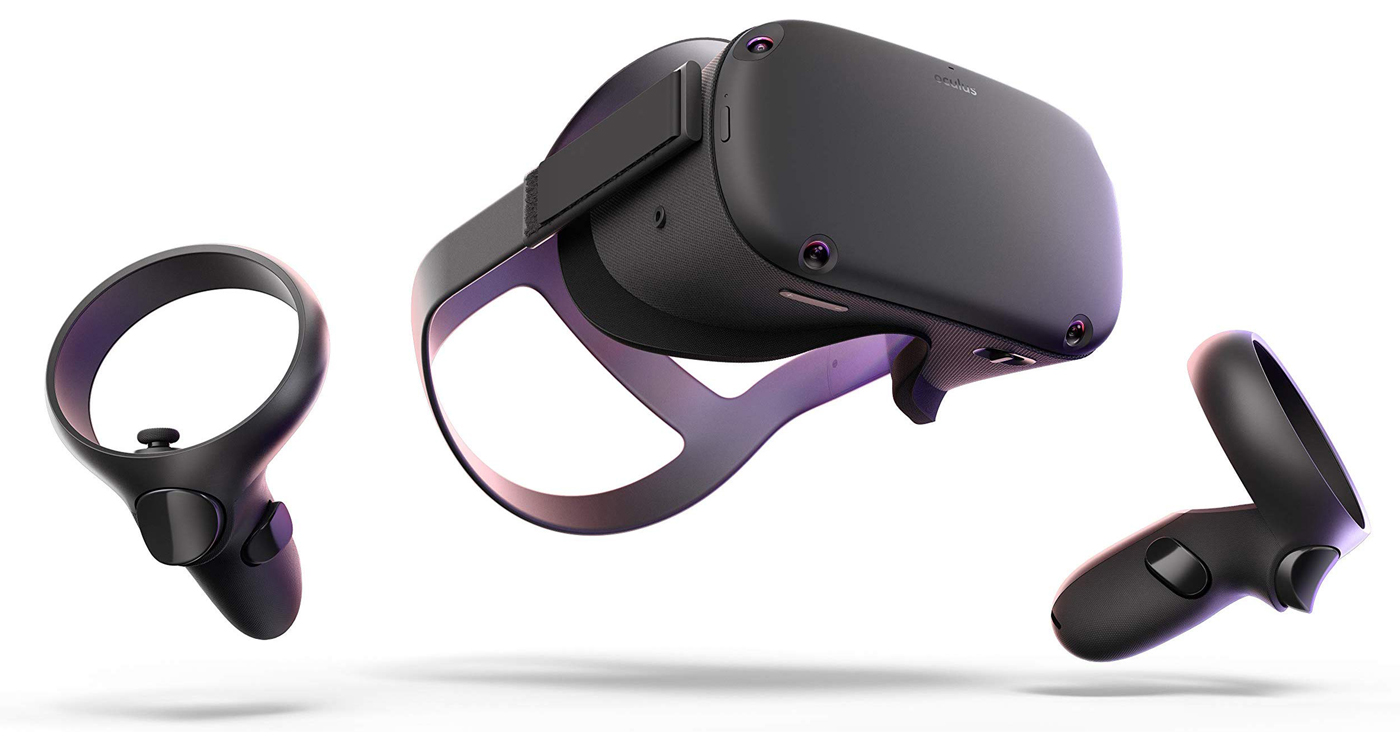 The 400 USD Quest is Oculus’ (aka Facebook’s) fourth consumer VR headset and it’s the one you’re going to want to own. It was released in May and like the slightly older Go unit, it’s a standalone design that doesn’t need to be connected to a phone or a PC. But where the Go is meant for stationary movie viewing, the Quest has been designed for gaming, which is why it’s bundled with dual hand controllers and is studded with four wide-angle tracking cameras that let you walk around a fairly large space. Try it, you’ll see.