Products | Boats | Imagine a Yacht that Glides Silently through the Water Using only the Power of the Sun. This is Not a Fantasy 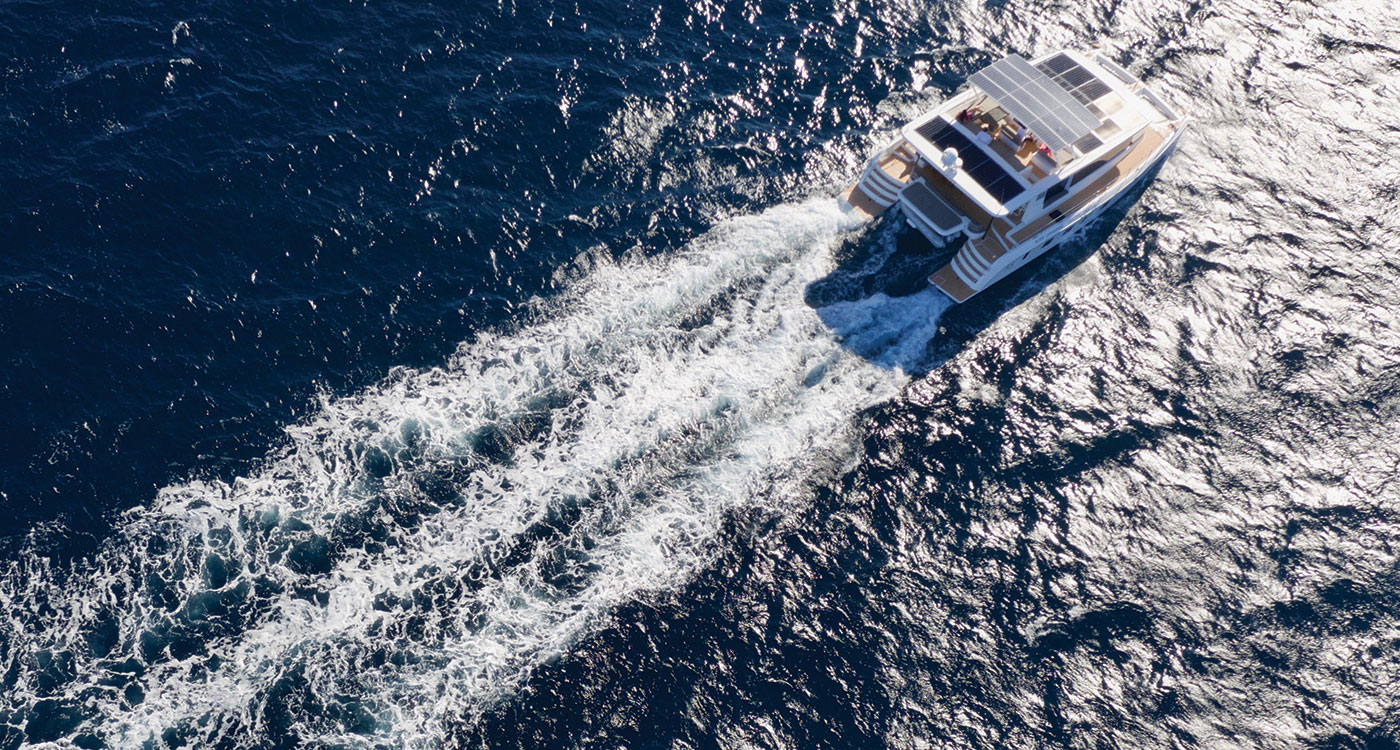 Imagine a Yacht that Glides Silently through the Water Using only the Power of the Sun. This is Not a Fantasy
March 3, 2021 Julia Zaltzman 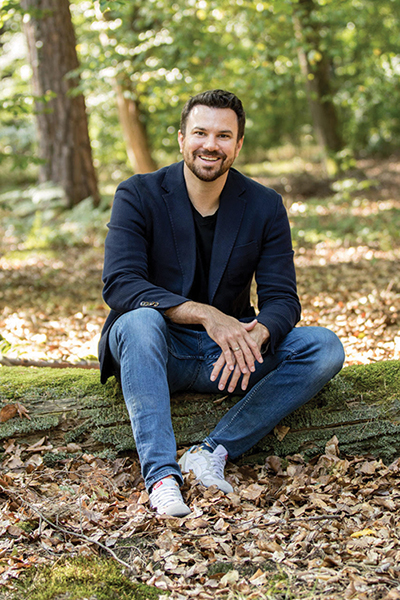 ABOVE: Jochen Rudat joined the advisory board of Silent Yachts at the beginning of this year (2021).

The future of yachting is electric. Not hybrid propulsion or batteries that support yacht households, but all-singing, all-dancing, fully electric. You didn’t hear it from us though. This is the opinion of Jochen Rudat, former director of Tesla Central Europe and newest member of Silent Yachts’ advisory board. He spent more than ten years at the ground-breaking car manufacturer, reporting directly to Elon Musk himself and helping to pioneer the development of lithium-ion batteries. Now Rudat is ready to shake up the yachting industry and inject some spark into the Austrain shipyard’s solar electric catamarans.

“I am convinced that everything that can be electric will be electric,” says Rudat, who started out as the first employee of Tesla Switzerland in 2009 and has been tracking the progress of Silent Yachts ever since its inception that same year. “The car industry is much bigger than yachting, and therefore more R&D investments in electric drivetrains have been done. But other industries are now experiencing great spill-over effects from those developments. Silent Yachts is here to innovate the yachting industry and inspire not only our clients but other shipyards, too.”

Founded by experienced sailors Heike and Michael Köhler, Silent Yachts is already responsible for producing the first fully solar-sustainable oceangoing production catamaran yachts in the world. Exclusively powered by solar energy, the yachts can cruise up to 100 nautical miles a day (which equates to 14 hours at 7 knots). With the addition of Rudat to the team, the hope is to take the brand to the next level by perfectly balancing electric innovation with beautiful design.

“A Tesla is a masterpiece when it comes to the drivetrain, but cars in general don’t have enough space for solar panels,” says Rudat, a qualified engineer. “Silent Yachts have plenty of space for PV, hence they offer unlimited range, which is mind-blowing to me! The projects that we now have in the pipeline are super inspiring to see and where I think my scaling experience from Tesla will be very helpful.”

Since leaving Tesla in September 2019, Rudat has wasted little time implementing his e-mobility tech knowledge. He now sits on the advisory board for Microlino, a start-up for light electric cars, and is chief sales officer for Automobili Pininfarina, an all-electric luxury sports car manufacturer. He has also founded his own consultancy businesses – Electric Ventures and MuchBetterElectric – driven by the belief that micro-mobility, autonomous driving and carpooling with self-starting vehicles will become the norm in the next ten years. But his enthusiasm for Silent Yachts goes far beyond simply promoting the virtues of electric propulsion. 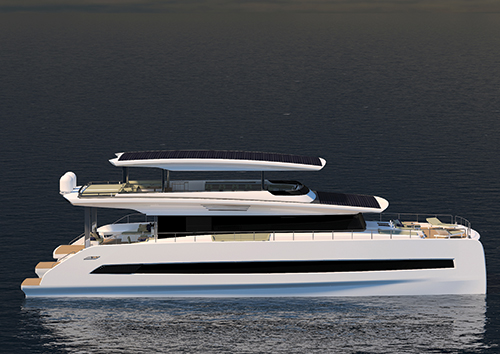 ABOVE: The Silent 80 is a 6.7 million USD tri-deck catamaran.

“I love the sea,” he enthuses. “I have so many memories from visiting the Côte d’Azur with my parents when I was little. It was clear to me that one day I would get my boat driving permit.” True to form he realised this dream and holds a German motor boat licence. Even during Tesla’s intense period of expansion (growing from 400 employees to 40,000 in a decade), Rudat still found time to mess about in boats on Lake Zurich.

Now, he’s focussing all of his efforts on flipping global perceptions of the diesel-guzzling yachting industry on their head. “In yachting, we are dealing with people who love innovation and are excited about spearheading technological change. Many of our clients don’t come from yachting. We’re reaching a demographic that couldn`t conceive of using thousands of litres of diesel to move around on the water, and suddenly now we’re bringing them into the market, which is great for everybody.”

Some of the enticing new projects at Silent Yachts includes a collaboration with Volkswagen using the car manufacturer’s modular electric drive matrix MEB to power its solar electric catamaran. The vessel will be designed by the car brand Cupra (Seat’s Barcelona-based sporty spin-off). In 2021, as well as launching the first units of its Silent 60 and Silent 80 catamarans, the yacht builder is set to embark on a new partnership with Silent Resorts in order to create “the world’s first 100 per cent solar-powered, luxury adventure destination”. Construction on the Bahamas Silent Island – which comprises 16 waterfront villas and eight custom-built Silent Yachts – is set to begin shortly.

For Rudat, the sky is the limit. “What I love, and inspire other entrepreneurs to consider, is working more with First Principle Thinking instead of Benchmarking. Corporates all too often limit themselves by only looking at the products that their competitors make, instead of thinking what really can be done.” 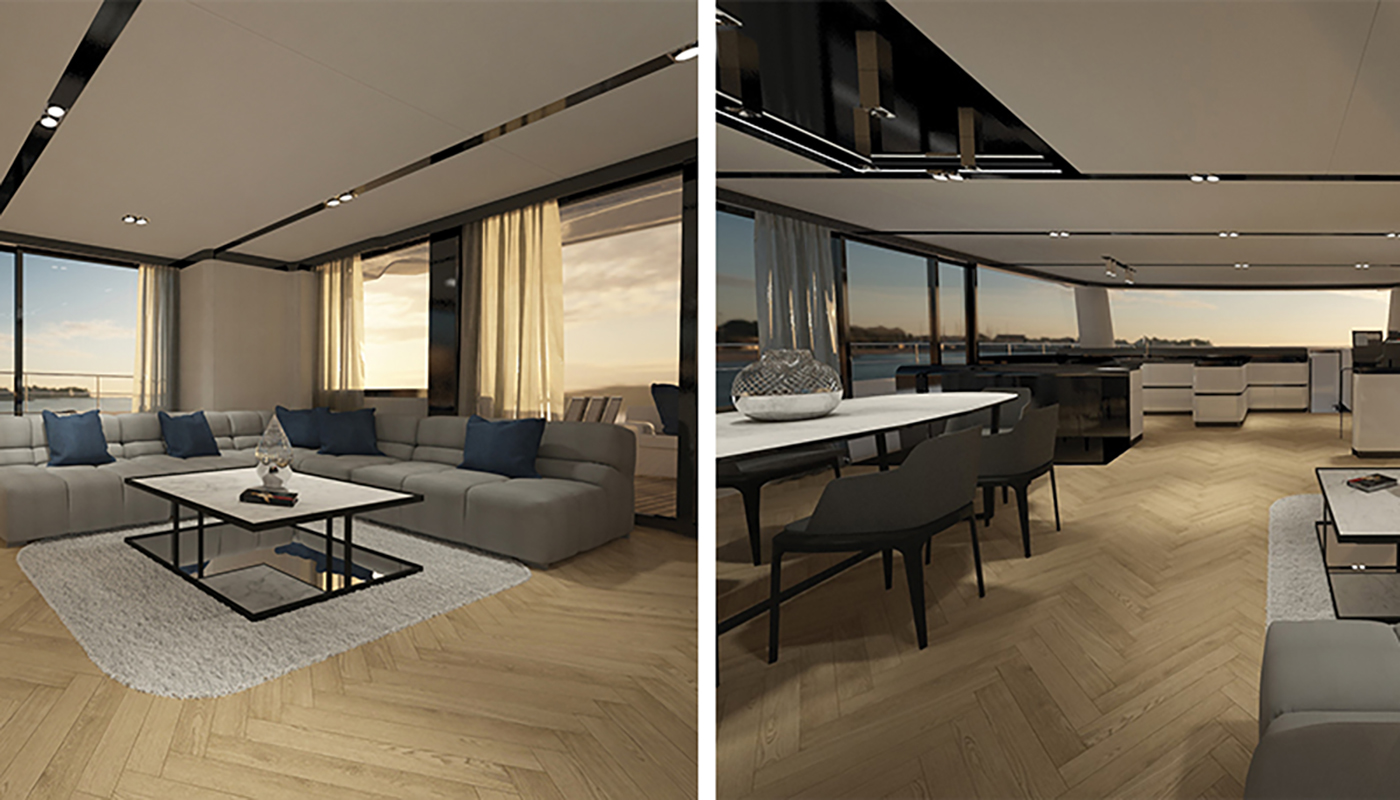 ABOVE: What’s really unexpected about the Silent 80 is that, because it has no engine room, the boat doesn’t just offer the largest garage in its class (with space for a 4.5-metre long tender, an amphibious car and a gyrocopter on floats), there’s also room for 4 to 6 guest cabins and one or two crew cabins, depending on the configuration you choose.