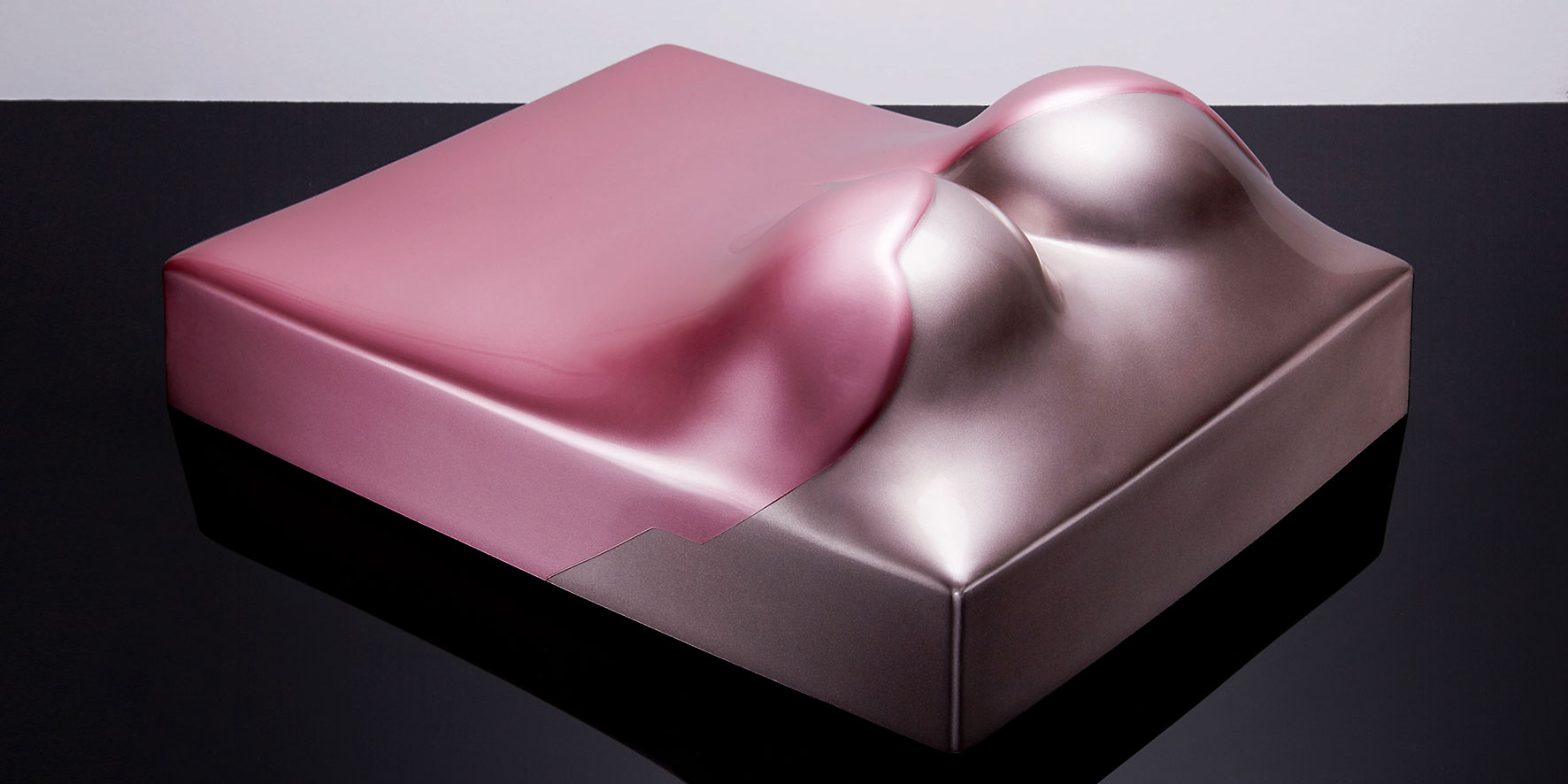 Recruited at the tender age of 15, Naomi Campbell ended up as one of the six most successful models of her generation; women who dominated the modelling world in the late 1980s and 90s, and who attained the rank of supermodel for the very first time. Also, thanks to her inimitable looks, strength, and spirit, she became the first black model to ever make the cover of French Vogue and Time, and has been the face of hundreds of magazine covers, advertising campaigns, and a favourite subject for some of the most renowned photographers.

Even now at the age of 47, she continues to work, sometimes on the runway, but more usually in campaigns, while staying true to herself and her involvement in many charitable causes. So, to celebrate her remarkable career, Taschen spent seven-and-a-half years making this 2,445 USD two-volume collector’s edition book that’s signed by Campbell herself and limited to 1,000 copies. Vol.1 even features an artwork cover by British pop art luminary Allen Jones that he says “doesn’t attempt to illustrate Naomi, but to encapsulate her.”

The ultimate tome on Naomi Campbell comes in two parts, one of which is cased in provocative pink bustier by Allen Jones. 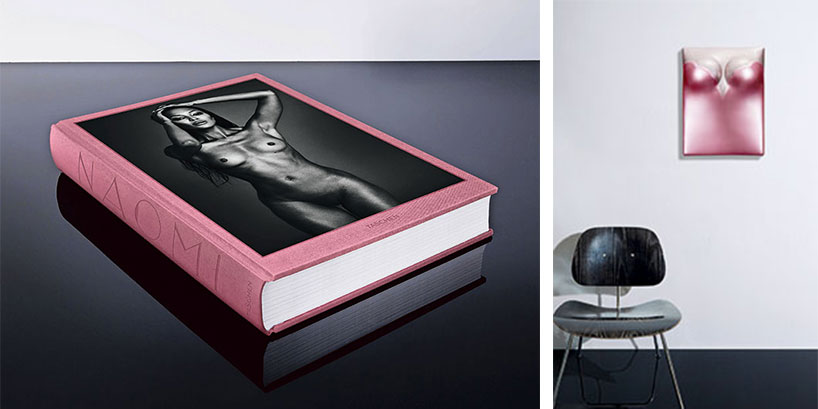 GT2 RS is Porsche’s Fastest and Wildest Car Yet