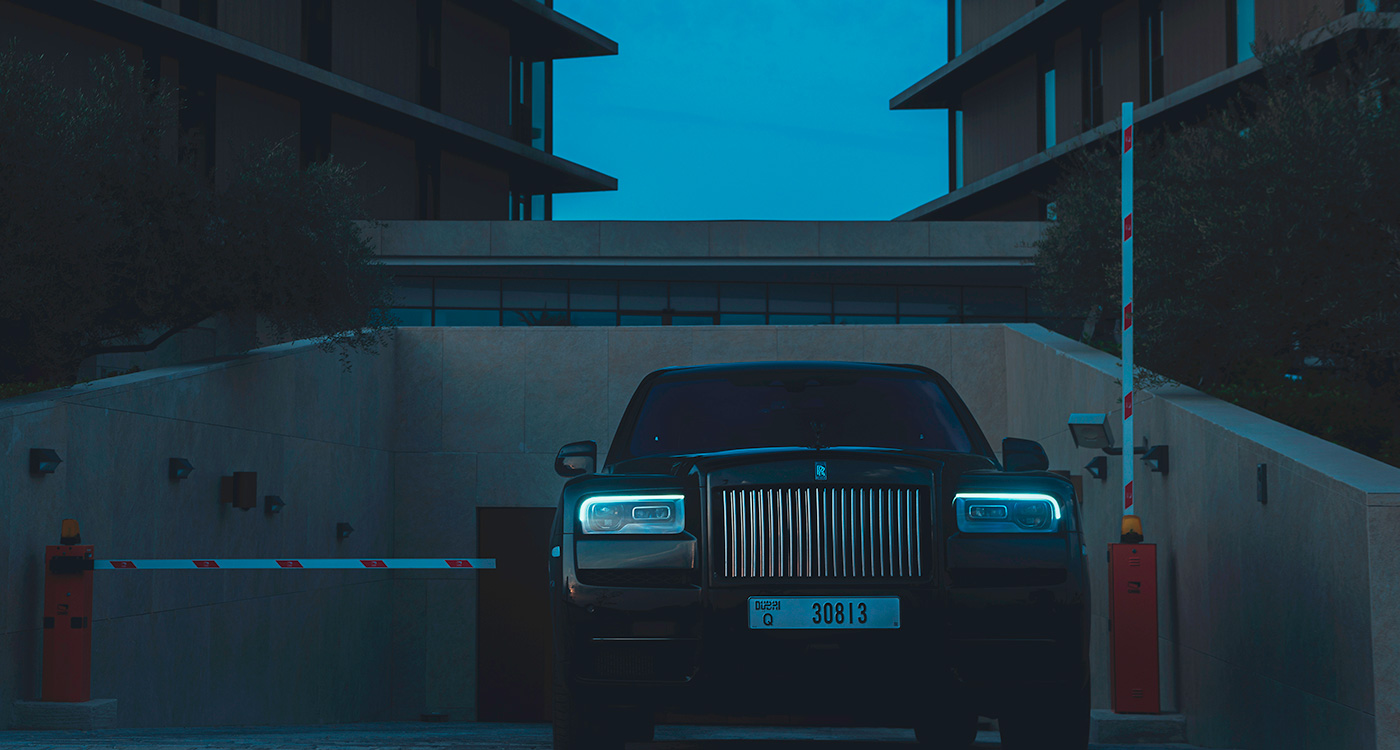 Rolls Royce May Be Breaking Records but it's Not Going To Start Resting on its Laurels
February 1, 2020 Nicolas Shammas

It’s nice to be appreciated isn’t it? Well, for Rolls-Royce who had a record year last year after selling 5,152 cars (a massive increase of 25 per cent over 2018), the Middle East represents a major cornerstone of their global strategy, “The Middle East is our third most important market after North America and China,” admits Torsten Müller-Ötvös, the company’s CEO during a recent round table discussion in Dubai.

Remarkably, the main driver of this growth was actually the marque’s new Cullinan model, a 330,000 USD SUV that we described as “the world’s first onshore superyacht” when we drove it back in issue 73. Moreover, according to Müller-Ötvös, the Middle East can take some credit for the conception of the Cullinan, as it was T.E. Lawrence’s armoured Silver Ghost that was the first Rolls Royce to be used as an off-roader, crisscrossing the Arabian Desert as he led the Arab Revolt in the fight against the Ottoman Empire during the First World War. Whatever the case, the Cullinan has became the fastest-selling new model in Rolls-Royce’s history and even though it has only been on the market for a year, Rolls-Royce has not dilly-dallied. As such, a new Black Badge version was launched this past November with the raft of assertive upgrades that entails, including more power and dark metal detailing in place of their famously dazzling chrome.

But, even though we did take the new Cullinan Black Badge out for a spin, it was more of a processional drive from Dubai’s Palm to Jumeirah and back, so we neither got to test the dynamics nor speed upgrades. Still, it’s worth noting that the Cullinan Black Badge comes with an upgraded 6.8-liter V12 that produces 600 bhp and 900 Nm of torque. That’s a marked improvement over the 563 bhp and 850 Nm of the standard model, plus it also comes with a subtly placed ‘Low’ button on the gearshift lever that allows the exhaust to have a bit more of a voice.

“Black Badge has changed the brand in a dramatic way,” says Müller-Ötvös. “It has brought us younger clients and, even though it’s very masculine in its aesthetic, it has also attracted female customers. In fact, 15 per cent of Black Badge customers are now female, so it has done a great job of appealing to a new demographic.”

Yet, whether you spec your Cullinan as a 385,000 USD Black Badge or not, you should note that, unlike the famous Ford Model T, you can have it in any colour you like.