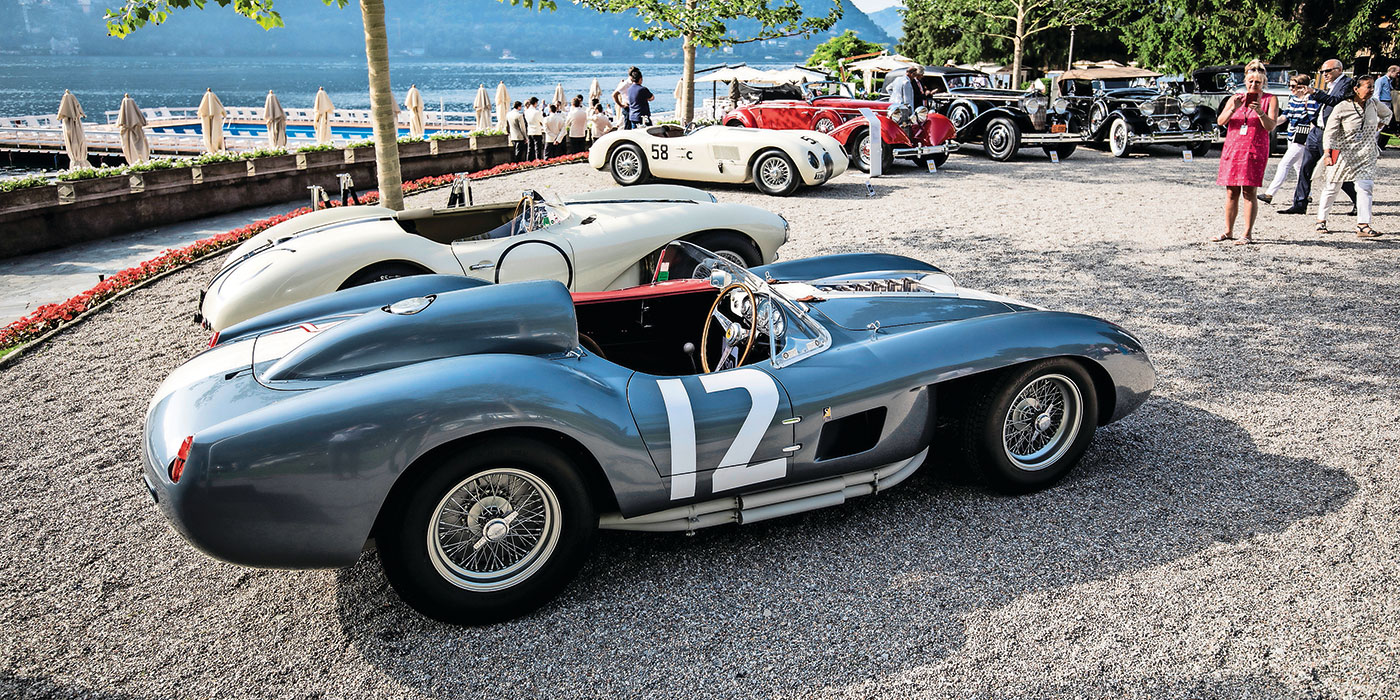 Set against the idyllic views of Lake Como, the annual Concorso d’Eleganza Villa d’Este is an automotive event quite unlike any other.

Architects have the Pritzker. Actors have the Oscars. Singers have the Grammies. And cars – well, not just any cars but the finest, rarest and most expensive ones – have the Concours d’Elegance of California’s Pebble Beach and Italy’s Villa d’Este. 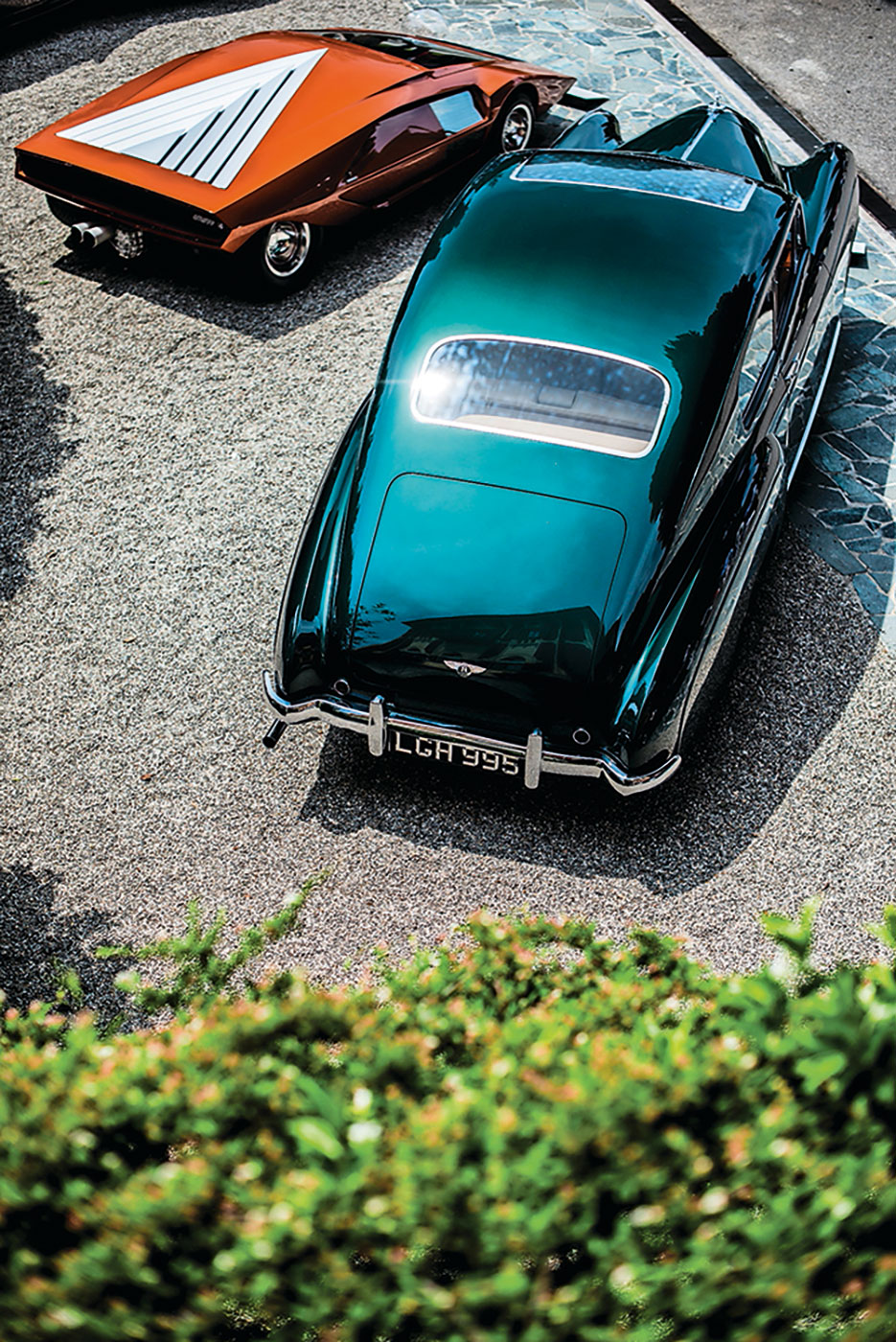 Two one-offs – the 1970 Lancia Stratos by Bertone and the 1949 Bentley MKVI Lightweight Coupé by Mulliner.

As you might imagine from the name, Concours d’Elegance were once an exclusively French phenomenon and they trace their roots back to Paris, where, during the 17th century, aristocratic families would compete on who owns the most elegant carriage. With time, the carriages became horseless, and motorised, but the contests endured, at least among classics – cars born in the 1970s or before. And though neither Villa d’Este nor Pebble Beach have any direct link to France or their Royal Court, they have been carrying the torch for concours since 1929 and 1950 respectively.

This year we attended Villa d’Este thanks to an invitation from the event’s sponsor – the BMW Group – and the commute via water taxi from our base at the brand new Hilton Lake Como to Villa d’Este was as sublime as the destination itself. Formerly a 16th century Italian cardinal’s residence, Villa d’Este was described to us as “Heaven on Earth” by Simon Kidston, an ultra suave English polyglot, who besides being a classic car dealer and collector, is also their automotive pageant’s Master of Ceremonies. Located just a few properties up from a certain George Clooney’s pied-à-terre, the five-star hotel is now one of Italy’s finest and boasts 10 hectares of landscaped gardens with topiaries, statues, roses, jasmine bushes and of course beautifully manicured lawns on which around 50 cars descend once a year to vie for the title of Best of Show.

The judges scrutinise the machines on their historical accuracy, technical merit, and style but there’s much more to the event than winning, and as contestant Marc Newson told us, merely taking part is special – albeit he failed to mention that a class win is highly prestigious and typically adds considerable value to your already-rather-pricey car. (And yes, just to clarify, we do mean Marc Newson as in the Marc Newson, often described as the most influential designer of his generation, who happened to be at the event with his Bugatti Type 59 – one of only eight built, and probably worth somewhere in the region of 2 million USD). “There’s already a huge honour in a car being recognised enough to be invited,” revealed the Australian, “and it really is a pleasure to take part and come to such a beautiful place.” 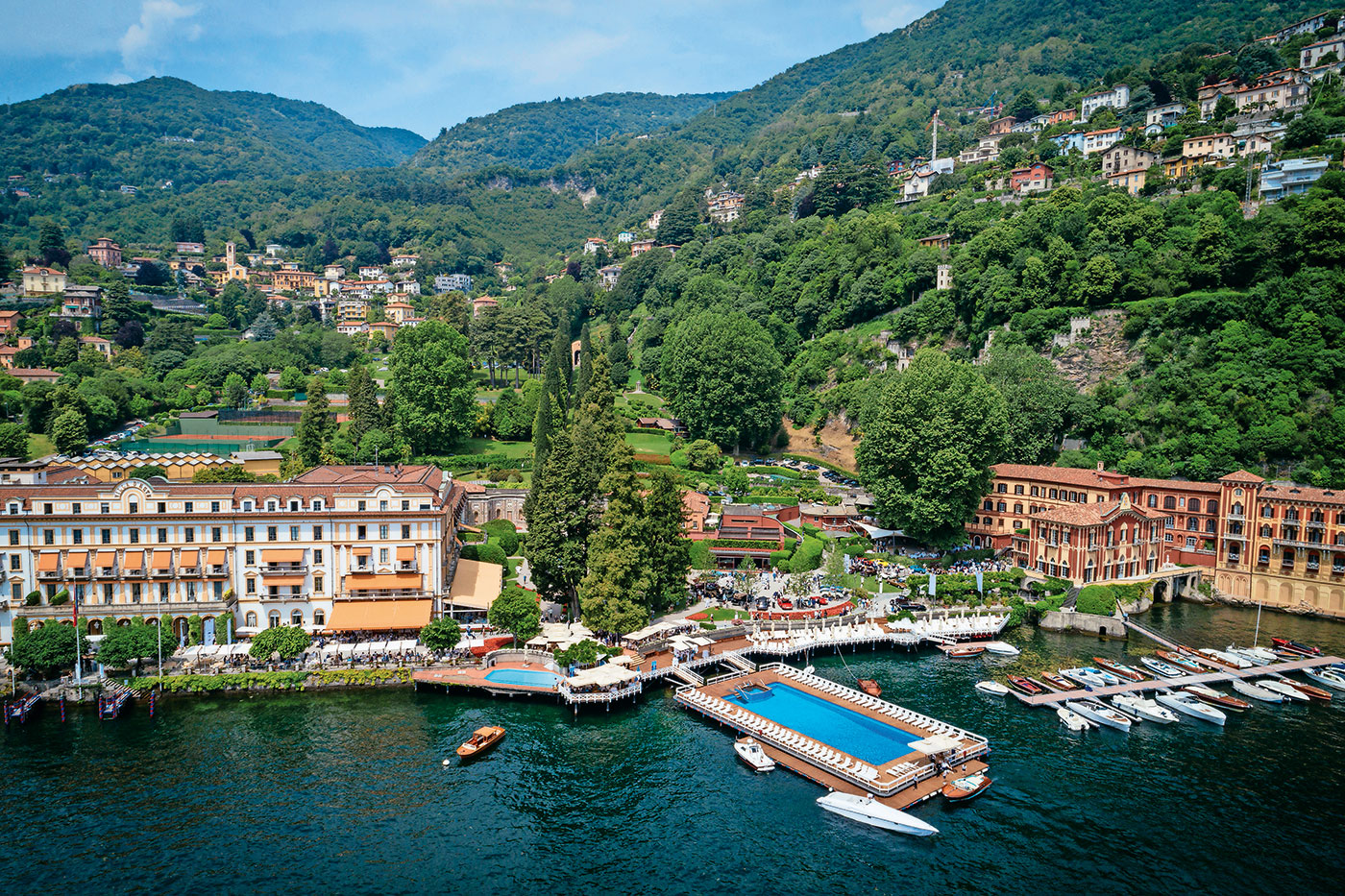 While most people recognise Villa d’Este’s floating swimming pool, few are aware that its rooms and suites are split between the Cardinal Building, left, and the Queen’s Pavilion, right.

Some of the standout cars at this year’s event included a gold-plated 1929 Rolls-Royce Phantom I that was once owned by Nelson Rockefeller, a Mercedes 540K previously owned by Bernie Ecclestone, a quirky 1958 Fiat 500 Jolly Spiaggia (one of only two made for Gianni Agnelli), a 1937 Bugatti 57 Atalante, a 1936 Lancia Asture Serie III that previously won Pebble Beach, and a gorgeous 1968 Alfa Romeo 33/2 Stradale that ended up winning Villa d’Este’s Coppa d’Oro, a prize voted for by the public.

This year’s theme was ‘Hollywood on the Lake’, a reference to a nickname the hotel had in the 1950s and 60s, and the organisers duly created a class for Hollywood cars, with Rita Hayworth’s 1953 Cadillac Series 62, James Bond’s original 1964 Aston Martin DB5 from Goldfinger, Ursula Andress’ BMW 507 and Peter Sellers’ 1965 Ferrari 500 Superfast all present.

We asked Kidston how the event has fared over the years. “In the 18 years I have been involved in the Concorso d’Eleganza Villa d’Este, I have seen it go from being an event that was organised by the hotel, and sponsored by BMW, to now being organised by BMW with the support of the hotel,” he surmised. “The number of cars has stayed broadly the same because the space is what it is, but in terms of the organisation, particularly behind the scenes, everything has just gone up a notch, and without losing any of its character. I truly believe it is getting better and better every year and this was the best year yet.”

In the end the Best of Show prize went to a ridiculously stunning silver-blue 1958 Ferrari 335 Sport, one of only three known to still exist. And though it’s easy to confuse it with a 250 Testa Rossa, the 335S was actually its faster and more powerful predecessor, boasting a quad-cam 4-litre V12, versus a twin-cam 3-litre V12 in the TR. It was a deserved winner and its owner did not just go away with the Trofeo BMW Group, but a one-off A.Lange & Söhne watch too. What a special place Villa d’Este is. 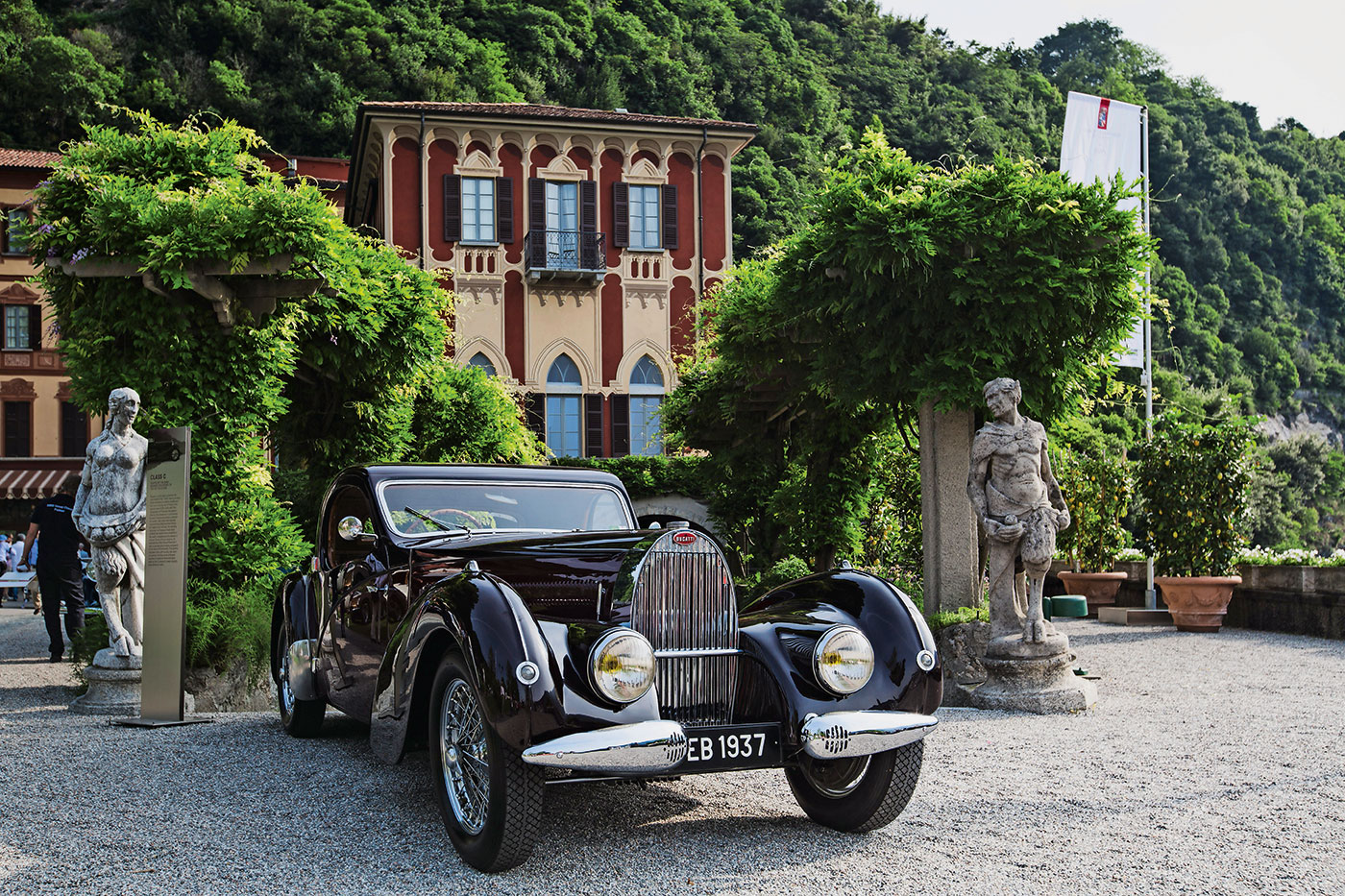 Exceeded in cachet only by the Atlantic, the Type 57 Atalante is a beautiful Bugatti.