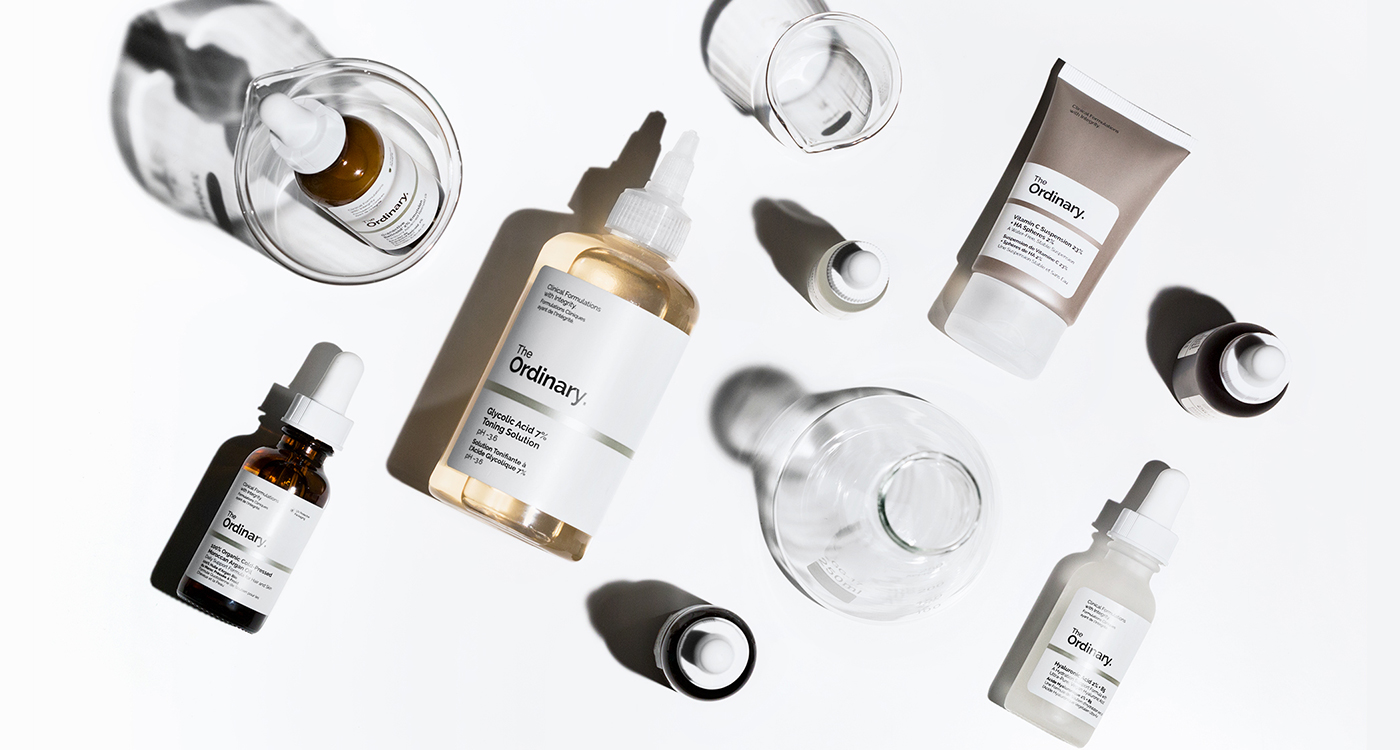 The Ordinary is the No-Frills Skincare That Allows You to Beat the System
May 3, 2019 Nicolas Shammas 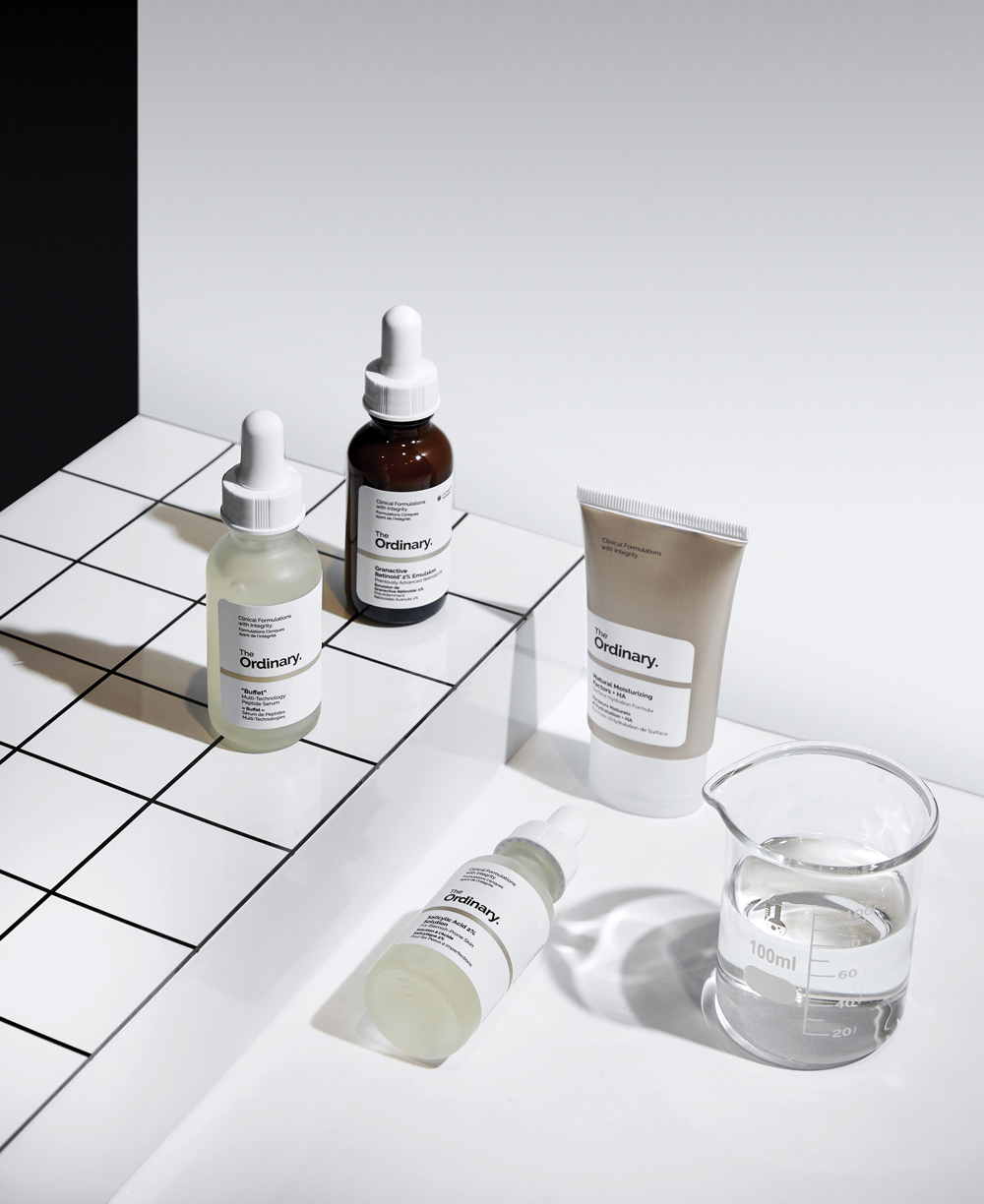 It could be argued that The Ordinary is the most disruptive skincare firm to ever enter the beauty business. In an industry full of obfuscation and profiteering, this innovative, word-of-mouth brand was the first to match a pared back approach to packaging with a core mission of cutting down on ingredients and cost.

It was founded by Brandon Truaxe (a former Canadian computer programmer who sadly died earlier this year at the age of 40) who realised that, despite the final products being expensive, almost all beauty lines are comprised of ingredients that are actually cheap to produce. He therefore set about developing the chemicals himself, in an in-house lab, and offered them in their purest, most isolated forms via a new brand, The Ordinary.

The real genius of his approach was that it empowered consumers and turned them into amateur scientists, smart enough to decode beauty formulations. And this in turn created advocacy, as consumers were encouraged to share their regimens and concoctions online via nerdy beauty clubs whose cost of initiation was the equivalent of a Starbucks coffee.

As you might imagine, The Ordinary has been a breakout success and it’s little wonder that Estée Lauder ended up buying 28 per cent of the company that owns it.