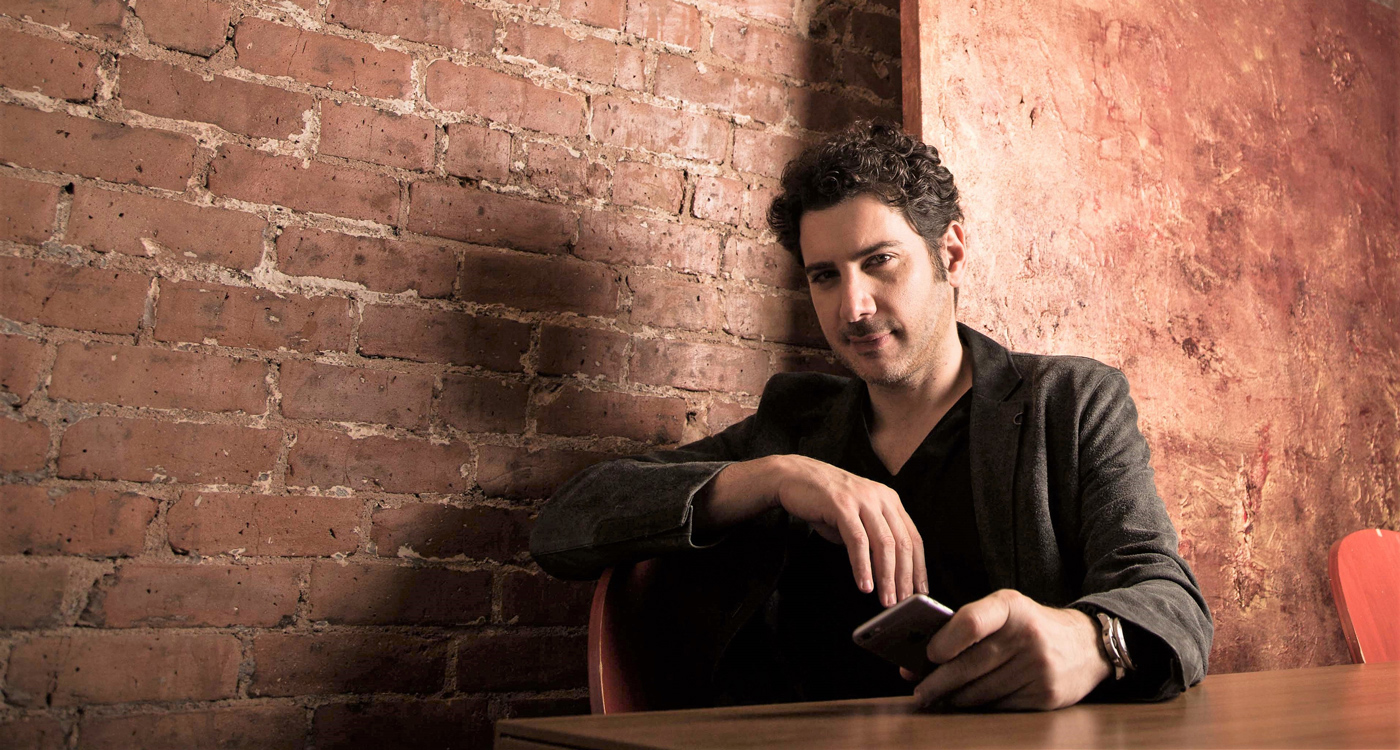 This NYC-based Arab Architect Has Been Called the Most Controversial Architect in the US
December 19, 2019 Nadia Michel

Michel Abboud, Founder and Principal at NYC-based SOMA Architects, shares his views on the future of architecture in the Middle East.

SOMA BECAME GLOBALLY RENOWNED IN 2010 WITH THE PARK 51 ISLAMIC CENTER IN NYC, CLOSE TO GROUND ZERO. WHAT CAUSED THIS CONSTERNATION DO YOU THINK?
It became the centrepiece of larger concerns like freedom of religion, tolerance and bigotry. Opinions were split between the groups that perceived it as a provocation, and the groups that wished it to become a symbol of tolerance and social healing.

THERE IS A LOT OF CRITICISM ABOUT LEED CERTIFICATION AND HOW IT MAY NOT GO FAR ENOUGH. ARE THERE SOME THINGS YOU’D LIKE TO SEE IN THE ARCHITECTURE WORLD THAT MIGHT ENCOURAGE A MORE CIRCULAR ECONOMY?
To achieve a circular economy in the life cycle of a building, we have to start with the manufacturing processes of construction materials. And, as every component would need to be able to be repurposed, we would need to rethink the way we design and develop new techniques that could offer a second life to the waste produced when a structure is replaced. Architects can have a key role in this process if they adapt their design thinking with this goal in mind.

HOW DO YOU FORESEE THE NEXT TEN YEARS IN TERMS OF ARCHITECTURE IN THE MENA REGION?
I believe the market will continue to grow and the emergence of new cities like Neom in Saudi Arabia are testament to governments creating new markets while at the same time building an identity that is more and more open to cultural diversity and global integration.