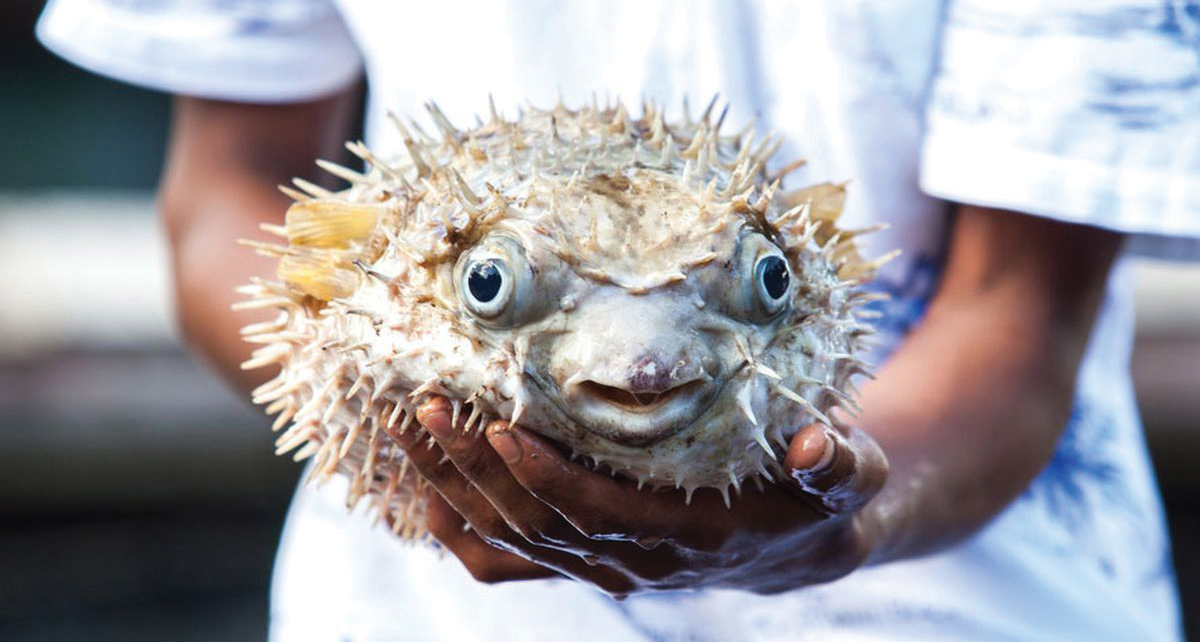 Japan's Most Curious Culinary Delight is a Hell Of A Rush
October 31, 2018 Nicolas Shammas

Let’s start by setting the scene. You’re in Japan and in front of you is a plate of carefully cut sashimi, laced with all the trimmings: soy sauce, chilli, the works. It looks fairly innocent, right? Wrong, this is a deadly delicacy. The fish in question is fugu and it’s the most curious of delicacies in Japan. Commonly referred to as blowfish or pufferfish, fugu is a cold-season catch that contains tetrodotoxin in its intestines, ovaries and liver, a poison so potent the U.S. Food and Drug Administration says it can “produce rapid and violent death”. Indeed, after a mass poisoning of Japanese troops in the 1500s, fugu was totally prohibited and remained as such until 1888, when legend has it that the country’s first prime minister, Hirobumi Ito, took a taste of fugu and survived to give his approval. 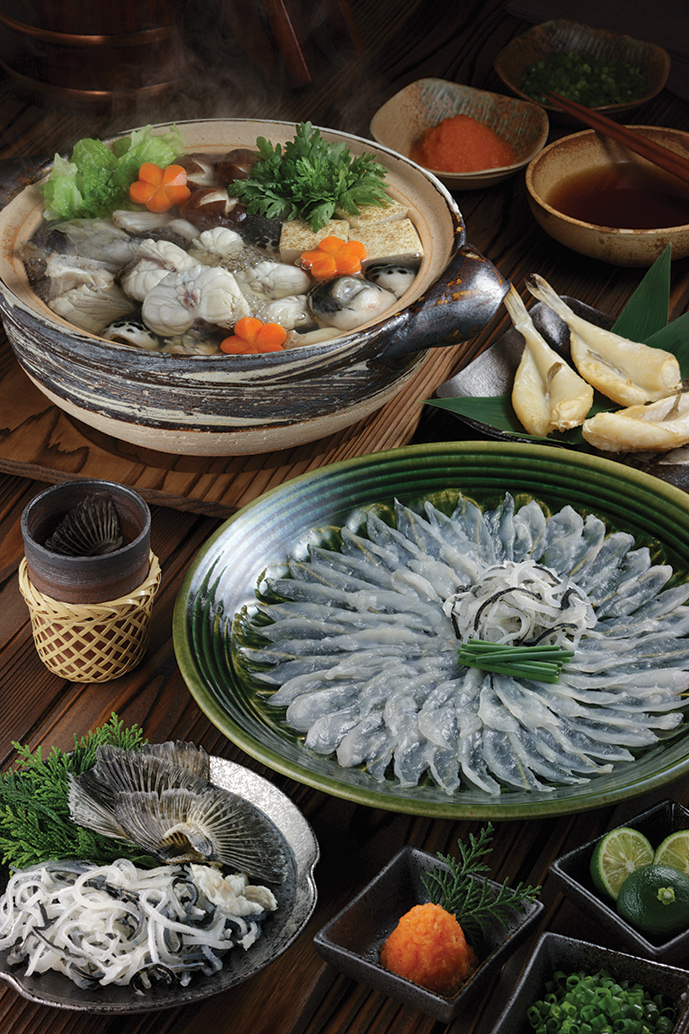 Recent statistics claim there were 315 cases of fugu poisonings in Japan between 1996 and 2005; 31 of them fatal. That’s basically just three to four people a year, and much credit has to go to the fact that fugu can now only legally be handled by chefs who have apprenticed under a master for at least three years before then passing a battery of tests by a certified governmental board.
Easily recognisable for its black spots, Fugu is not attractive – quite the opposite in fact, as it looks like a beast from the sea, but its flavour is said to be surprisingly un-fishy. The amazing thing is, despite its deadly character, numerous poets and emperors have risked their lives over the centuries to eat the delicacy, and that’s exactly why we decided to follow suit.
After a little research we learned that one of Japan’s best-known fugu establishments is Sawaichi, a hotspot favoured by Japanese celebrities that’s located in Tokyo’s urban nightlife district of Roppongi. For a little extra authenticity though, you might prefer to venture over to Himonoseki, which is considered to be the blowfish capital of Japan and where you’ll find Fuku Ryori Shinoda, the city’s most famous pufferfish establishment. The term fuku, meaning “blow,” was the original word for blowfish, but the name has a double-meaning, as it’s also the word for “luck.” In other words, this is the Vegas of eateries, and the stakes are your life.

Of course, for most, the concept of taking food this seriously is just plain nuts, but for the rest of us, fugu represents the Everest of epicurean pleasures. Our initiation into this surreal club happened at a place that literally took the experience to the limit – Mukoujima Hashimoto in Tokyo, where a tasting menu set us back a mere 150 USD (compared to 450 USD at some of the swankier, albeit possibly safer, venues). Our chef suggested a six-course greatest-hits menu that included things like fugu sashimi (fugu-sashi), fried fugu ribs (fugu kara-age), smoked fugu fins in sake (fugu hire-zake), hot fugu porridge (fugu-nabe), and the fugu sperm sac (shira-ko) served two ways – raw and lightly grilled.

To be honest, the first bite came with a lot of apprehension, especially since there was talk of the sperm sack closely resembling its deadly ovaries. But, with beaded brows we proceeded anyway to lay those first slices of cool, thin fugu in our mouths and, well, it was oddly pleasant. Fugu is actually a subtle fish that’s more notable for its meaty texture than flavour. Ironically by the time we were done we were actually struck more by the healthfulness of the experience than its risk factor.

Some testify that the taste of fugu is the real pleasure. Others counter that, without the condiments, fugu has little taste at all. In all fairness, we think its appeal is a testament to the Japanese proclivity for flirting with danger. As one diner commented, “The lure is the sensation that though you know it won’t happen, it just might be you this time.” As we said, it’s one hell of a rush.