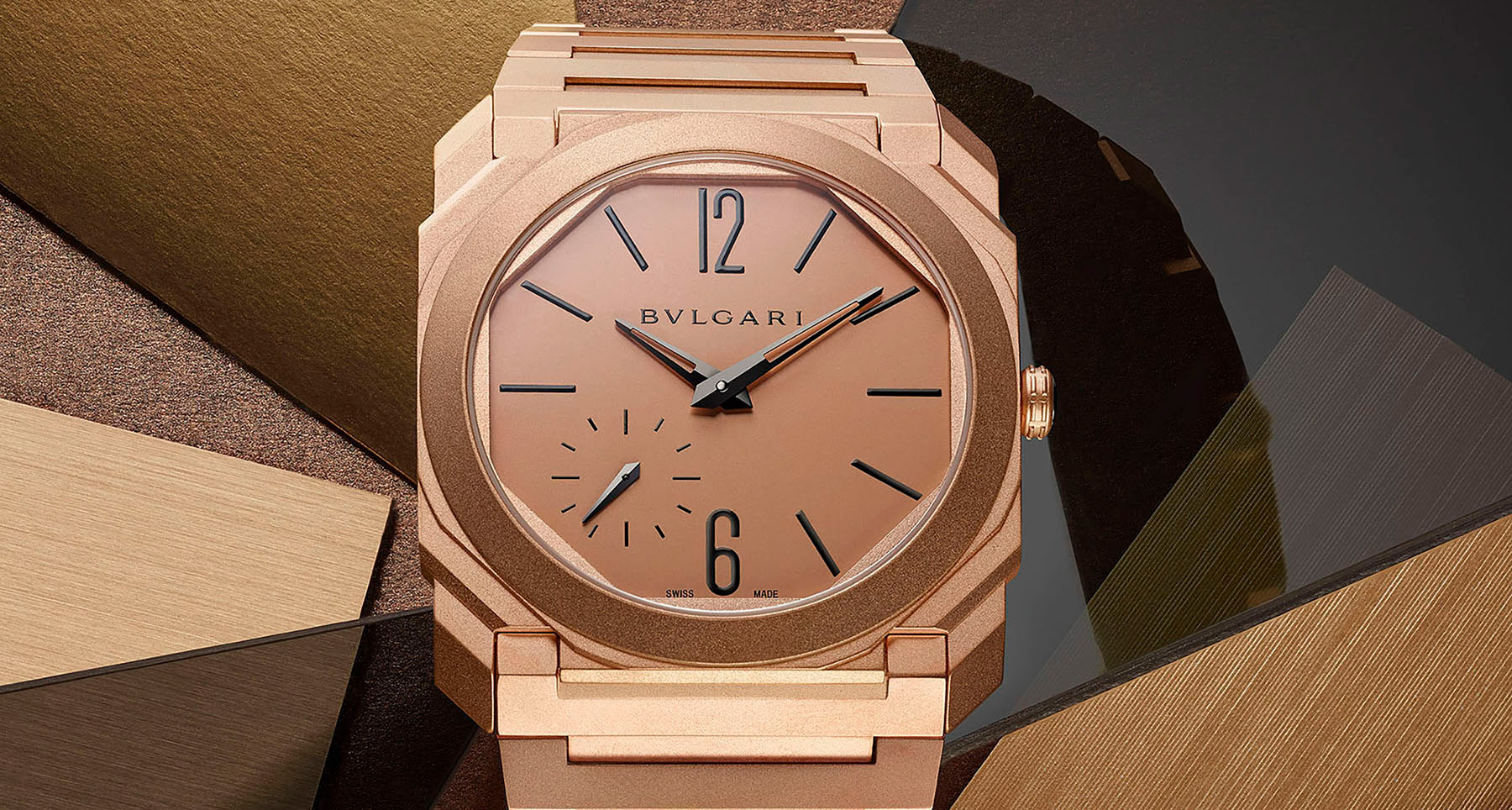 Bulgari's Octo Finissimo Automatic Is So Thin It Might be The Supermodel of Watches
July 14, 2018 Nicolas Shammas 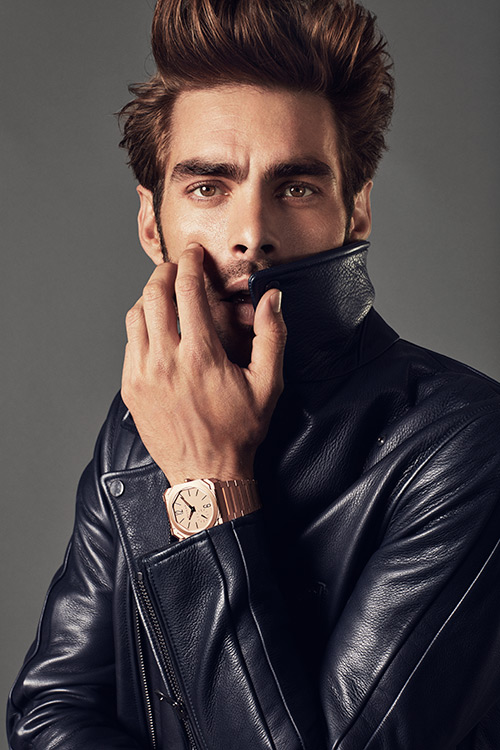 Bulgari’s 16,500 USD Octo Finissimo Automatic was the thinnest automatic in the world when it debuted at Baselworld in 2017. Sure, Piaget has since wrestled that title back by removing the baseplate from its Altiplano (and setting its calibre on the caseback instead), but that has not detracted from the importance of Bulgari’s Octo, nor its beauty either.

And the good news from this year’s Basel show was that Rome’s best-known jeweller has broadened the Octo range with two more versions of the Finissimo Automatic: a 15,700 USD stainless steel model and a 55,000 USD 18-karat pink gold one. Both share the original titanium version’s matte sandblasted surface treatment, as well as its impressive 2.23mm-thick, in-house BLV138 calibre (which has a more-than-adequate 60-hour power reserve by the way).

Key points? Well, the stainless model offers a lighter metallic finish as well as savings of over 700 USD. But it’s the gold one, with its magical balance of contradictions, that we’d stump up the cash for – it’s flashy yet subdued, angular yet rounded, imposing yet delicate – indeed, we’d rate it as one of the finest luxury sportswatches in ages. Admittedly, it’s not as desirable as an Audemars Piguet Royal Oak, or a Patek Philippe Nautilus, but it’s more svelte than both. As Bulgari’s Brand Ambassador, Jon Kortajarena (left) said, “You don’t feel the Octo Finissimo at all.” And, even if the gold adds some weight, the 33-year-old Bilbao-born model asserts it still “becomes a part of your skin.”