Our August/September 2018 –  Intrigue  issue  –  Delve into the unknown. We shed light on Silicon Valley-based Dr. Molly Maloof’s unusual healthcare practice, find out why Cooper Hefner recently featured a transgender woman on the cover of Playboy and meet Gucci’s  unlikely collaborator, Dapper Dan.  We lift the veil on  All Things Mochi,  one of the region’s most successful new labels and get an exclusive look at an impressive new book  featuring the Lebanese Armed Forces,  by British photographer and former diplomat Jeremy Chivers. Then we travel to 7Pines, an unexpected oasis of a resort on the legendary island of Ibiza before heading to East Africa’s marvellous Masai Mara, where you’ll get an intimate glimpse of some of the world’s most awe-inspiring creatures. We also take you on a ride through automotive history at Richard Mille’s Le Mans Classic, and later in Porsche’s now defunct but forever cool Porsche 928. But your curiosity will be especially piqued as we take you into the shadows of After Dark, our most titillating supplement yet. 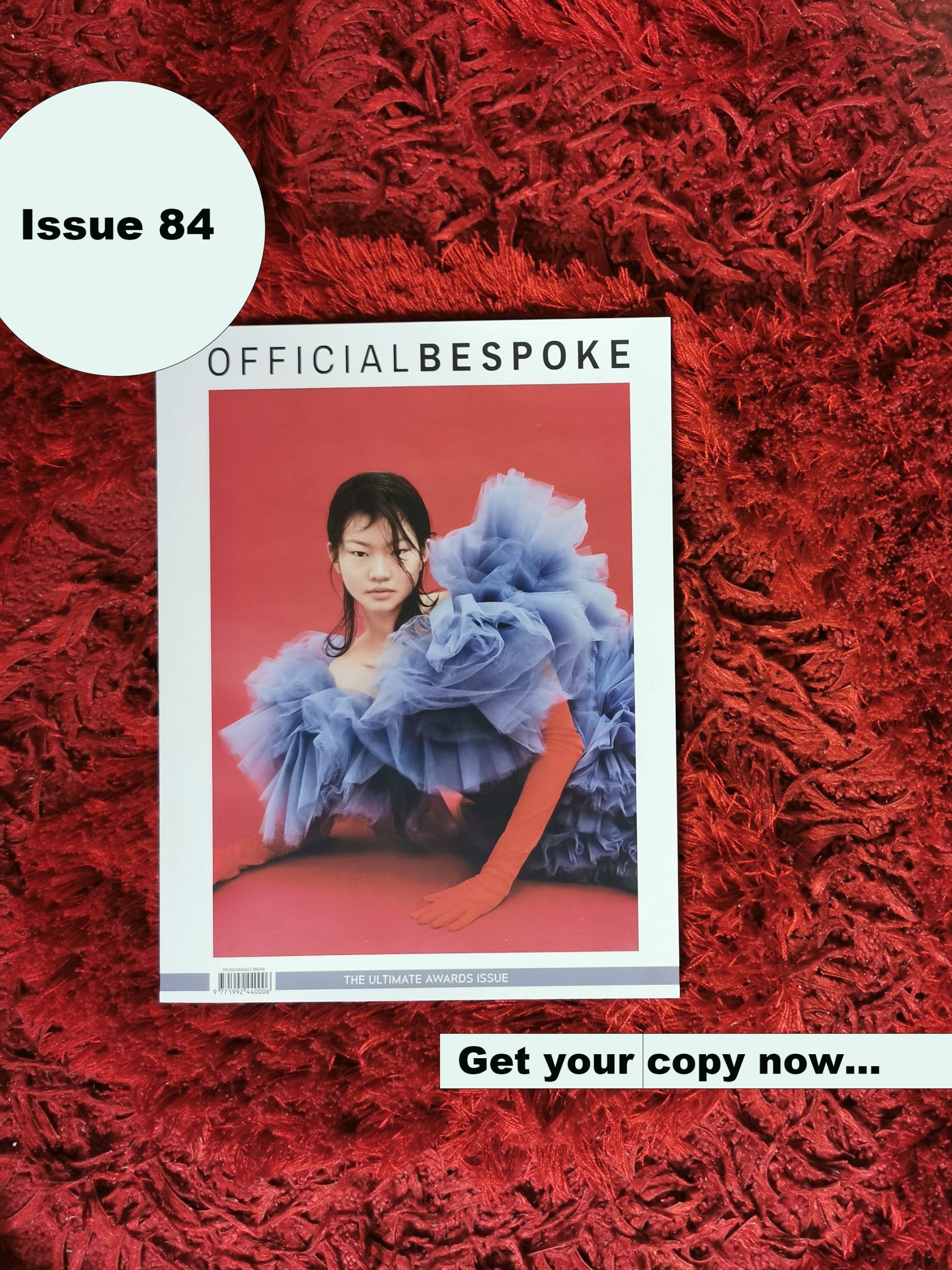